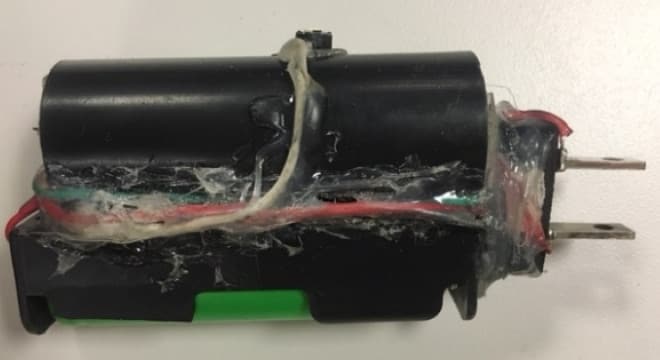 This thing looks like it will make you taste the rainbow. (Photos: RCMP/Prince Albert Police Service via CBC.ca)

Authorities have found three improvised electric weapons in the past month in the Canadian province, which officials warn could be lethal.

As reported by CBC, the devices were found in separate incidents including two at traffic stops in December and the arrest of a 18-year-old man on New Years Day on a list of drug charges.

The devices are kinda moody, with no guarantee just how much juice comes out, which could result in a dangerous situation.

Under Canadian law, private ownership of a legitimate Taser or stun gun is illegal but of course that doesn’t stop the unauthorized construction of kitchen table production. As the adage goes, “When stun guns are banned, only criminals will have stun guns.” 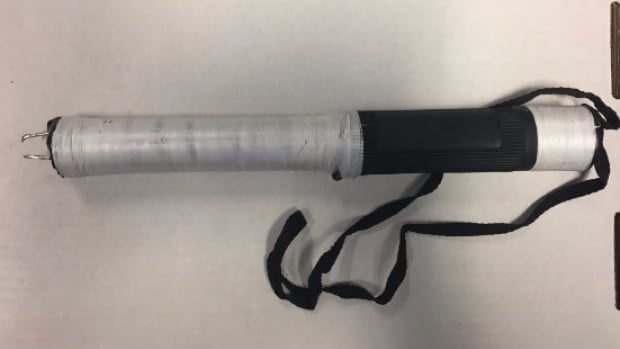 Now that’s craftsmanship you can’t get in Southeast Asia 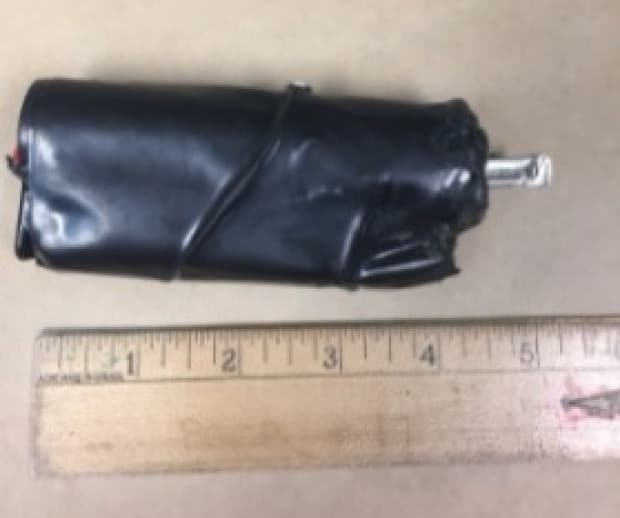 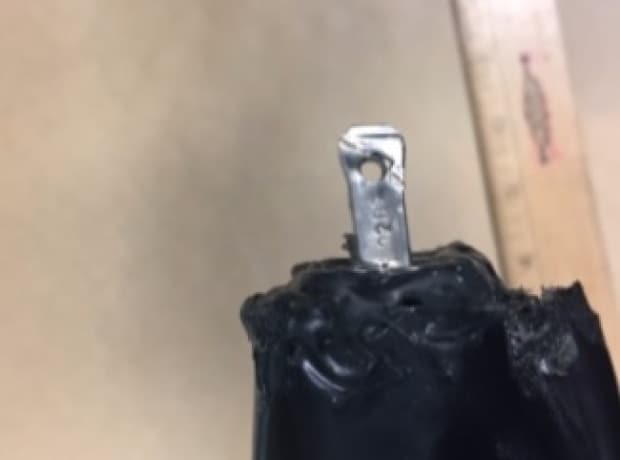