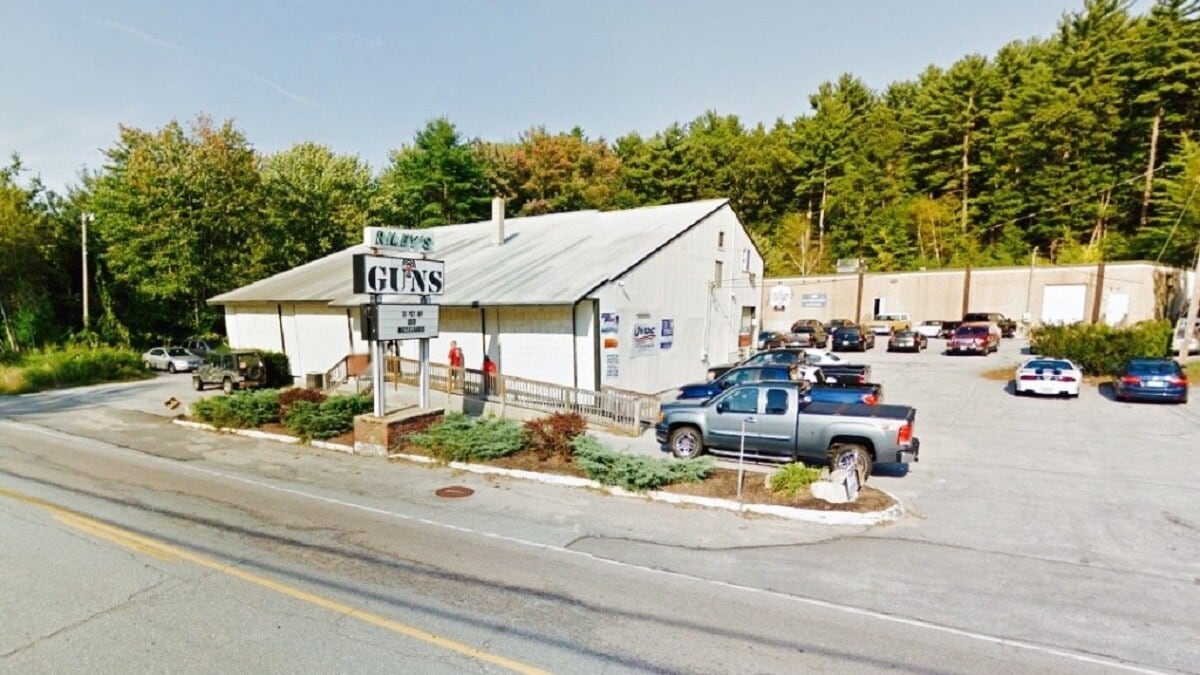 Demicco, working with mental and public health experts, got involved in suicide education with the intent to avoid the typical black and white gun discussions prevalent in our society today. Instead, Demicco wanted to focus on what can be done to educate people before it’s too late. In 2011, out of that focus was born the Gun Shop Project, a public campaign that is still going strong today.

The New York Times reports that through the campaign, “New Hampshire dealers are spreading the plain message to customers to be alert to possible signs of suicide among themselves, friends and family, and to keep their firearms well secured.” Gun shop owners are taught to look for irregular behavior that may betray suicidal intentions and encouraged to respond to the customer if any red flags are raised. Displaying informative posters and handing out brochures and cards are encouraged practices as well.

The program also highlights research showing that, due to the lethal efficiency of firearms, gun owners are at a higher risk of suicide than other people. According to the Center for Disease Control, approximately half of all suicides were committed with a gun in 2013. In the same year, there were twice as many firearm suicides as there were homicides committed by firearm.

Campaigns similar to the Gun Shop Project have sprung up in other states as well. Suicide prevention information is included on the firearm dealers’ webpage in Maryland and displayed at Nevada gun shows. It is even part of the curriculum for firearm instructors in Utah.

Demicco felt the need to get involved in suicide education after an incident in the spring of 2009 in Hooksett, New Hampshire. In a single day, three separate individuals bought a firearm from Riley’s Sports Shop, Demicco’s store, and then each used those guns to commit suicide.

The Trace reports that Demicco questioned his sales clerks, who did not recall any identifiable red flags in their transactions with the individuals and indicated that all three had passed a federal background check. Seeking answers, Demicco then set out on the path that led him to where he is today.

Though many have embraced the Gun Shop Project and similar campaigns, some gun store owners remain skeptical, according to The Trace. Feeling the responsibility should be on certified mental health professionals to inform gun dealers of potentially suicidal customers, gun shop owner Ken Constantine put it simply: “I am not a mental health professional. I’m a gunsmith.”