NRA calls new California Attorney General an enemy of the 2A 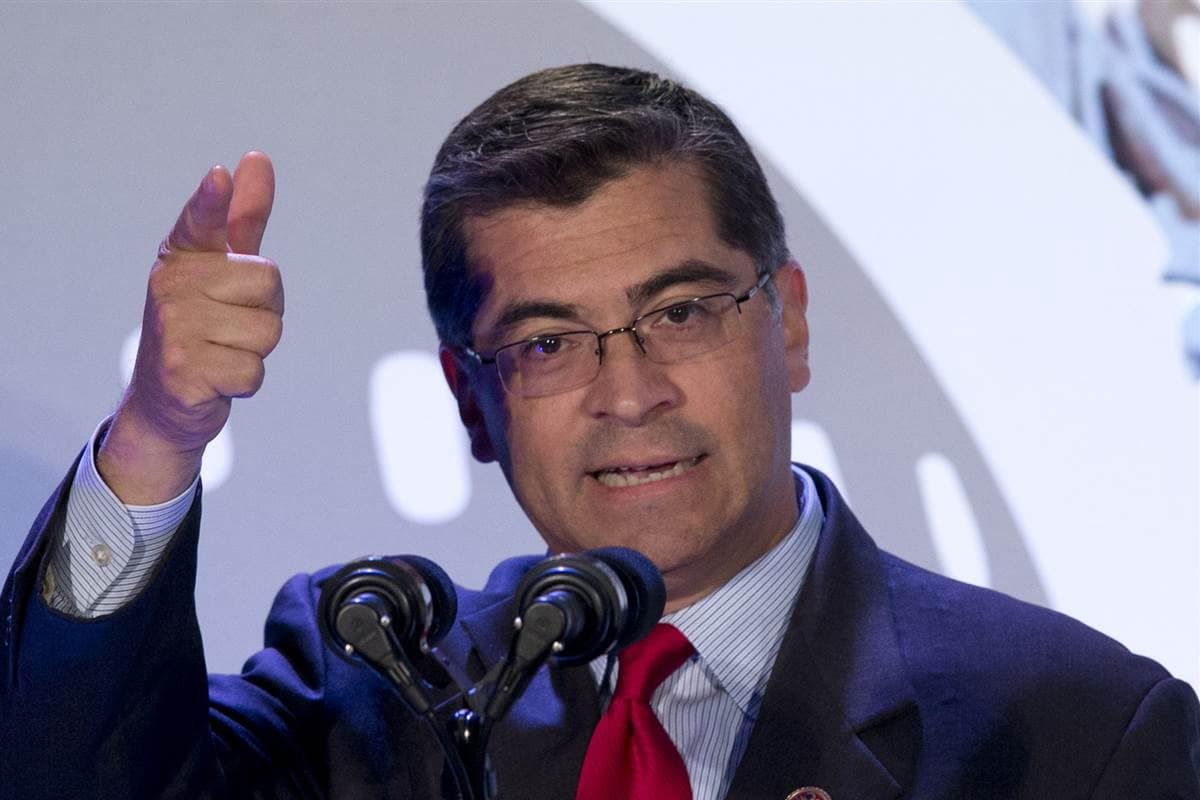 Xavier Becerra, the nominee to be California’s next Attorney General (Photo: AP)

The NRA has labeled U.S. Representative Xavier Becerra, the nominee to be California’s next Attorney General, an enemy of the Second Amendment and calls on concerned citizens to urge state assembly members to oppose his confirmation.

The NRA recently criticized Xavier Becerra in an article detailing his reportedly anti-gun record during his 23 years as a U.S. Representative. The NRA included a list of key pieces of legislation that Becerra voted against as evidence for their claim.

The list included Becerra’s vote against the “National Right-to-Carry Reciprocity act of 2011, which would have allowed permit holders to carry in any state that has a permit system.”

Becerra also reportedly voted against the Protection of Lawful Commerce in Arms Act, which shields the gun industry from liability suits in cases of criminal misuse of firearms. Many other negative votes were included in the list as well.

In recent days, Becerra has been openly critical of many of President-elect Donald Trump’s policy proposals, including Trump’s “proposals for mass deportations and a registry of Muslim immigrants,” the Los Angeles Times reports. Becerra has also been vocal about his support for women’s rights and has spoken out against Trump’s apparent fondness for New York City’s past stop and frisk policy.

Becerra’s confirmation hearing is set to start on Jan. 10.