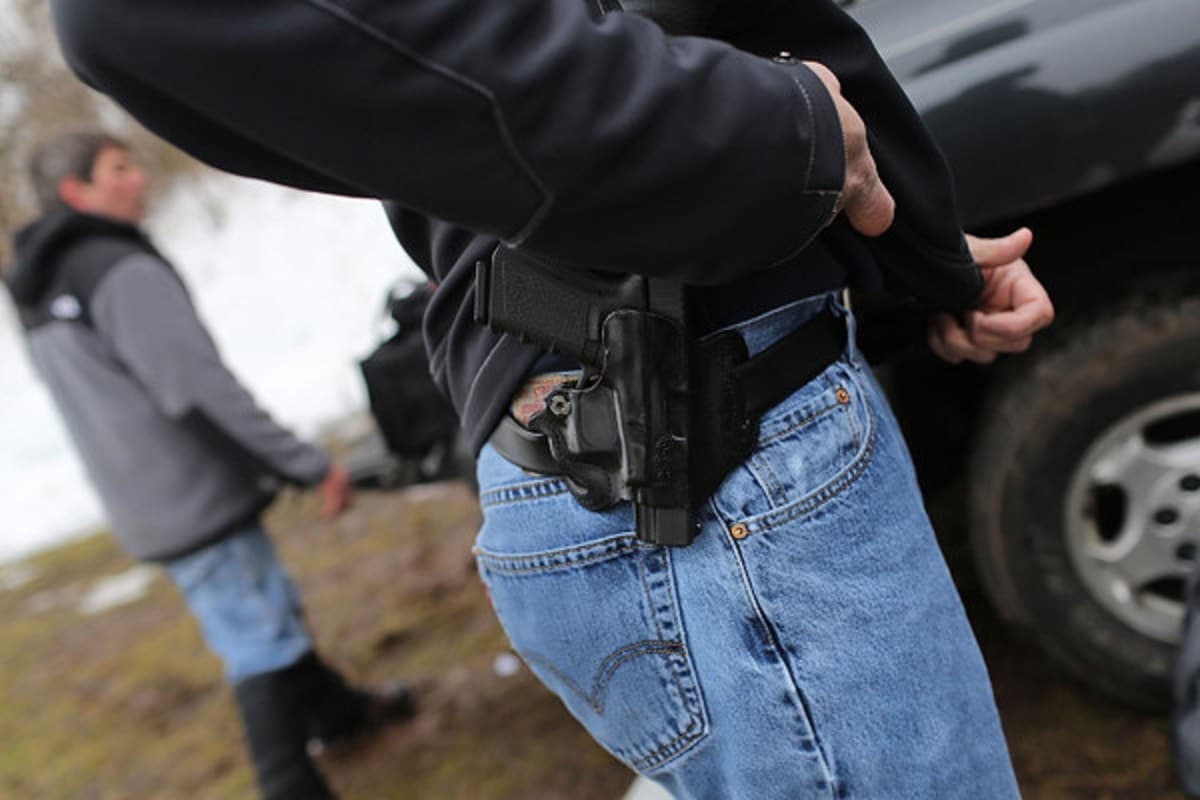 Utah Representative Lee Perry proposed a bill Friday that would allow gun owners in Utah to carry concealed firearms without a permit.

According to the Salt Lake Tribune, Rep. Perry posed the following hypothetical to try and explain the bill’s purpose: “Say I’m out hunting one day and have my sidearm on. I happen to stop at the gas station on the way home and it’s cold. So I put my coat on and walk into the store. If an officer sees me, he’s not going to cite me and give me a Class B misdemeanor.”

The bill, called HB112, is similar to a 2013 bill Utah Governor Gary Herbert chose to veto. Herbert has expressed that he will most likely veto similar bills unless notable changes are made.

Herbert believes the state’s current permit system works and is not keen on changing it. The current system requires gun owners applying for a concealed carry permit to pass a background check and complete a course. It also allows for periodic court checks that flag permit-holders who commit a crime.

Rep. Perry remains hopeful that the bill will become state law, citing key differences between his bill and the 2013 bill the governor vetoed.

The new bill would not hold businesses responsible for acts committed by permit holders they allow on their property, the Salt Lake Tribune reported. While homeowners are currently protected as such, Perry wants businesses to have the same protection.

Even if the bill passes, Perry still sees many gun owners applying for permits, as 36 other states recognize Utah’s permits. Travelers would still need that permit to conceal carry in most of those other states. According to the Utah Bureau of Criminal Identification, out of Utah’s 674,345 concealed carry permits, only 232, 927 have been issued to Utah residents.