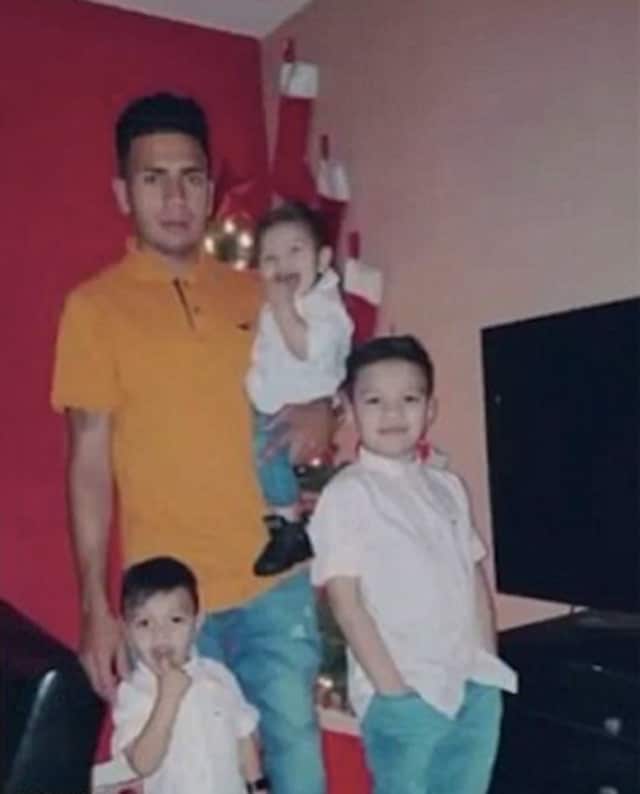 Manuel Rodriguez with his children.

A young father of three was killed outside of his home in Houston during an attempted robbery Sunday night, but not before fatally shooting his assailant.

The incident unfolded around 8:15 p.m. as Manuel Rodriguez, his wife, and their three children were returning home from the grocery store.

The suspect, whose identity has not yet been released, approached the family and demanded cash and valuables from Rodriguez. But instead of handing over his belongings, Rodriguez became involved in a scuffle with the suspect, during which time both men fired shots from their own handguns.

Authorities say both men were shot multiple times and both died as a result of their injuries. Rodriguez’s wife and children, who are now staying with family members, were uninjured.