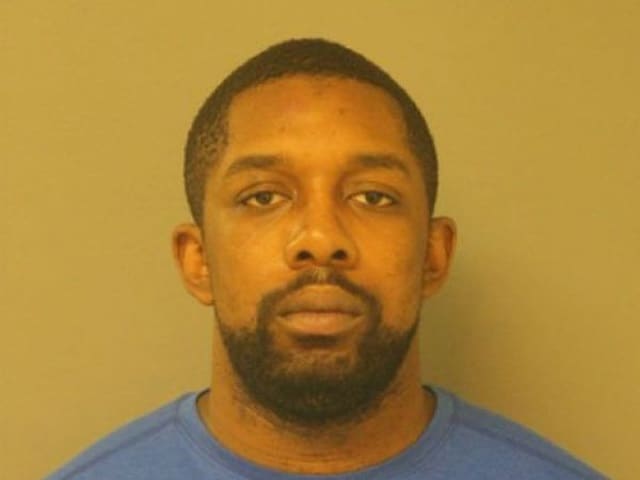 Neal is accused of forcing his way through security to reach a restricted area at the airport just before 5 a.m. Authorities say, for reasons unknown at this time, Neal was trying to get aboard a plane without a boarding pass but was unsuccessful.

As officers attempted to stop Neal, he responded by hitting two Chicago police officers and two TSA agents in the face and body. One Chicago cop was taken to the hospital for medical treatment, while a second was treated on the scene. The extent of the TSA agents’ injuries is unknown.

Neal was also transported to a local hospital for a psychological evaluation.