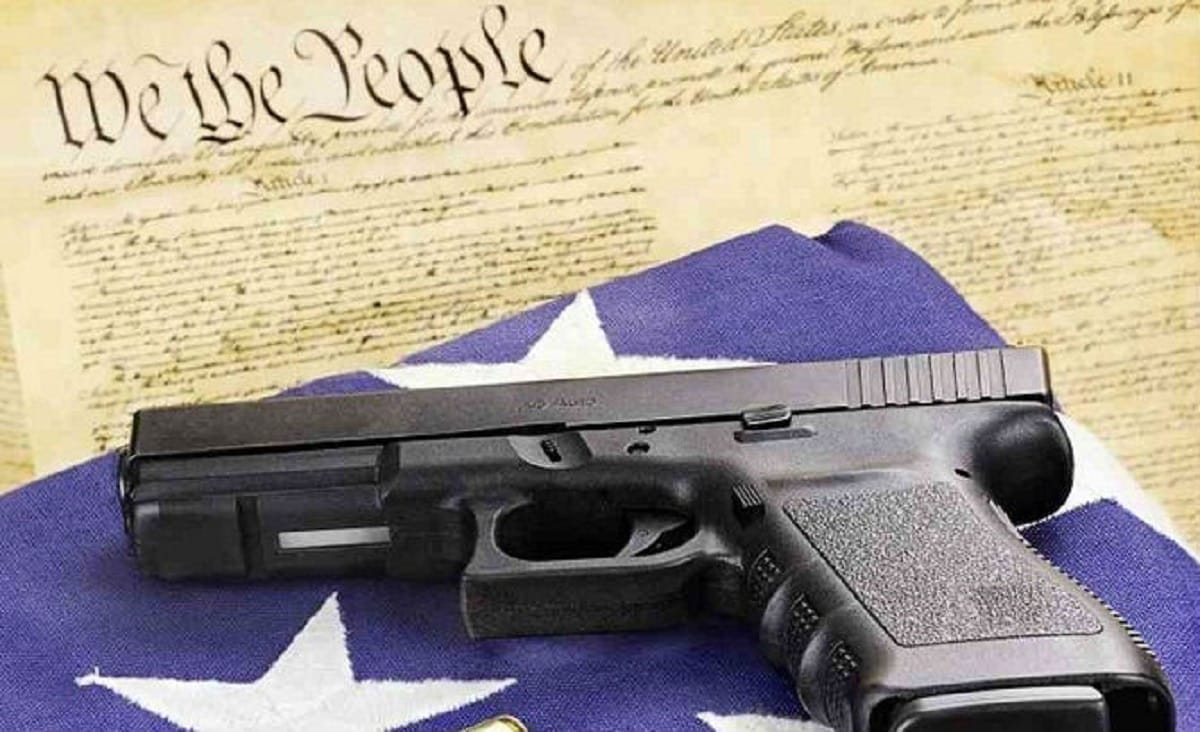 A new constitutional carry bill was successfully voted out of committee Tuesday by the New Hampshire Senate Judiciary Committee.

The bill, SB 12, sponsored by Republican Sen. Jeb Bradley and written to remove the license requirement in order to lawfully carry a concealed handgun, will now make its way to the New Hampshire Senate floor for a vote.

New Hampshire currently allows gun owners to openly carry their firearms but requires a license to conceal and carry guns. If gun owners still choose to obtain a license, the bill would also lengthen the amount of time for which that license would be valid.

Opponents of constitutional carry legislation point to the reported effectiveness of much stricter gun laws in states such as Connecticut.

Current Governor Chris Sununu, sworn in last week, is on the record as saying he would sign a constitutional carry bill, according to the Concord Monitor. New Hampshire gun owners remain hopeful he will keep his word if the bill finds its way to his desk.