New survey asks, how can gun deaths be prevented? 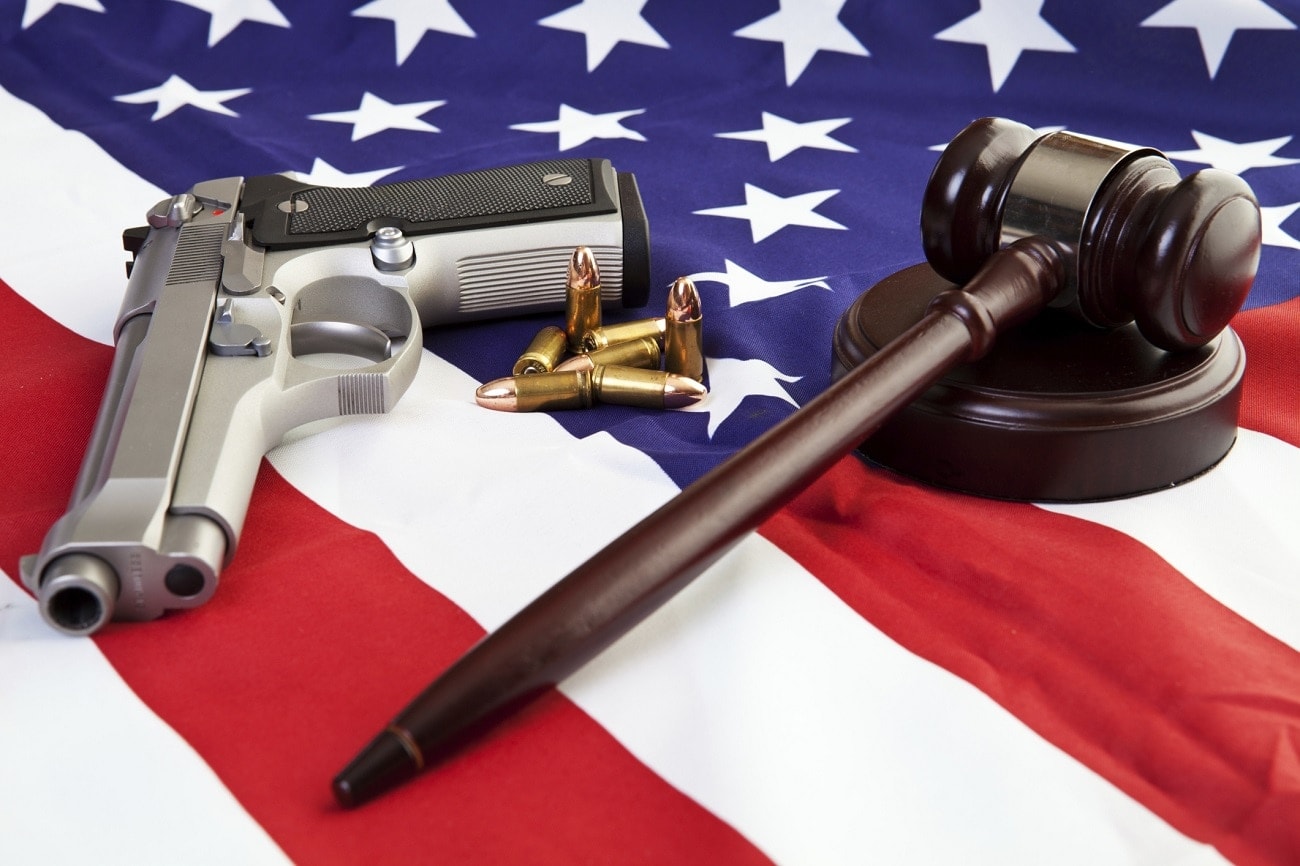 A new survey asks how gun deaths can be prevented in America (Photo: In Homeland Security)

After the Fort Lauderdale airport shooting and the rash of gun crimes that have plagued cities such as Chicago and Baltimore, many have expressed the desire to do something about the problem, but where exactly do the public and so-called experts agree?

A new survey, conducted by media and polling firm Morning Consult and presented by the New York Times, attempts to answer that question by showing where the public and experts agree or disagree on how effective 29 different gun control policies would be in decreasing homicides committed with firearms in this country.

The experts—a group comprised of 32 public health officials, social scientists, and lawyers—were found to be more likely to support gun control policies than the general public, though a majority of the policies supported by the experts were also supported by the public.

Proposals such as universal background checks and preventing violent criminals from owning guns were some of the most widely favored ideas by both groups. Both groups were also in favor of requiring gun licenses and prohibiting firearm sales to the mentally ill.

The least favored idea among the public, a law that would require people to demonstrate a “genuine need” for a firearm before they could purchase one, was supported by just under 50 percent of the 1,975 voters polled.

The survey also polled nearly 100 law enforcement officials, who were found to be more supportive than the experts of policies that encourage civilians to use guns for self-defense, such as stand-your-ground laws and the national concealed carry reciprocity proposal.

The NRA was also reportedly asked to include its favored gun control proposals but declined to take part in the survey.