Picture of paintball gun leads to evacuation at Canadian college 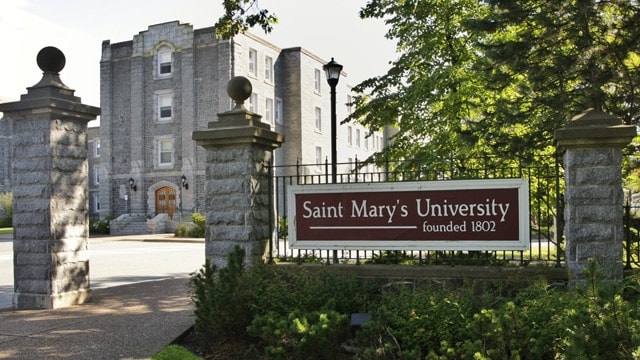 A dormitory at Saint Mary’s University in Halifax, Nova Scotia, was evacuated Friday night after fears were prompted by a photo found on social media featuring a student with what appeared to be an assault rifle.

Authorities were alerted of the photo around 10:45 p.m. and during a search of the dorm, responding officers found the firearm pictured in the photo, which as it turned out, was a paintball gun.

The student who posted the photo in question was away from the dorm at the time police were called, but located within about half an hour and taken into custody for questioning. He was later released, but it’s unclear at this point if he will face any charges.

Sgt. Rob Lowther with the Halifax Police Department said the student was “really good to deal with.”

No one was injured during the incident and everything is back to normal at the school. However, authorities are warning against such photos.

“[Police] would like to remind people not to post pictures of themselves with firearms or guns that appear to be actual firearms,” Lowther stated in a press release. “Police have to treat these investigations as if they were firearms which could potentially lead to dangerous situations.”

Lowther also noted that such situations not only can result in criminal charges but also ties up valuable police resources.