A 3-year-old boy from Knoxville, Tennessee, with a rare heart condition and in need of a transplant has been getting a slew of little gifts from law enforcement agencies across the country as he continues the fight for his life.

Grant Hessman said his son, Kolton, has had numerous close calls in his short life but he’s a fighter who just keeps fighting. Hessman also said there are two things that help to keep his son pushing forward: His love for music and law enforcement.

“He’s always had a fascination with law enforcement. Everywhere he goes, he points them out. When he’s in the car in his child seat, he’ll tell me, ‘Daddy, police!’ And I can’t even see it,” Hessman said.

So when a Boston police officer learned about Kolton’s condition, he decided to contact the Fraternal Order of Police and soon little Kolton was receiving cards, hats, mugs, patches, and even police badges from different departments.

“I’m getting patches from all over the country,” said Hessman. “His eyes just get so bright and big when they’re here, and it makes him really feel good.”

And as Kolton keeps fighting as he waits for a new heart, his father credits, in part, the support he’s received from law enforcement for helping him to just keep hanging on.

“If it weren’t for them coming and the staff here, I don’t think my son would have gotten this far. I really don’t,” Hessman said.

Kolton, who needs a transplant from blood type B or O, has now been on cardiac and respiratory life support for two months, the longest of any child at Vanderbilt Children’s Hospital.

Updates on Kolton can be found on the Facebook page Praying 4 Kolton. 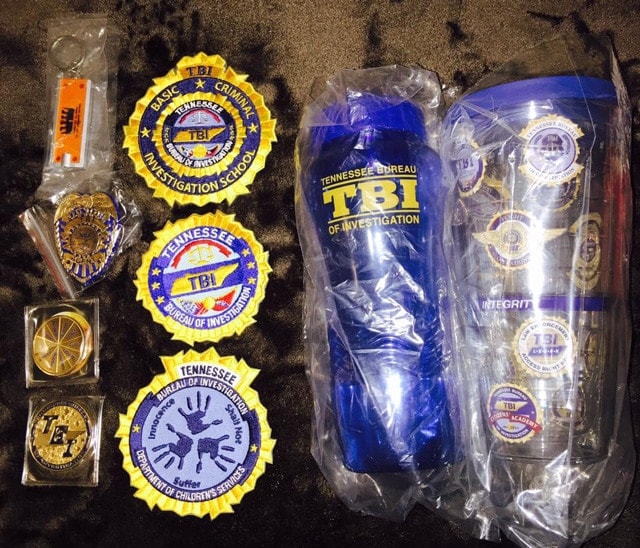 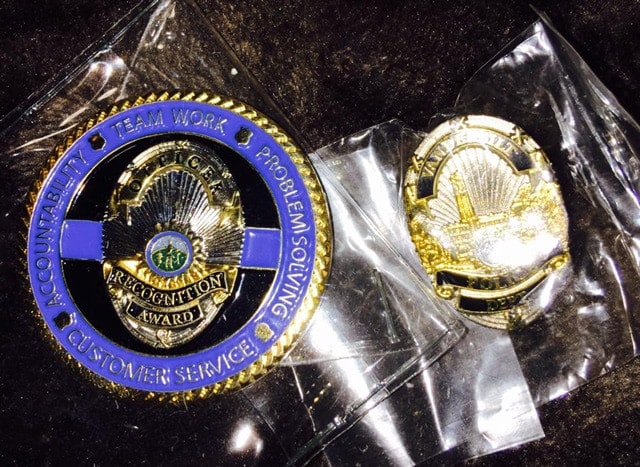 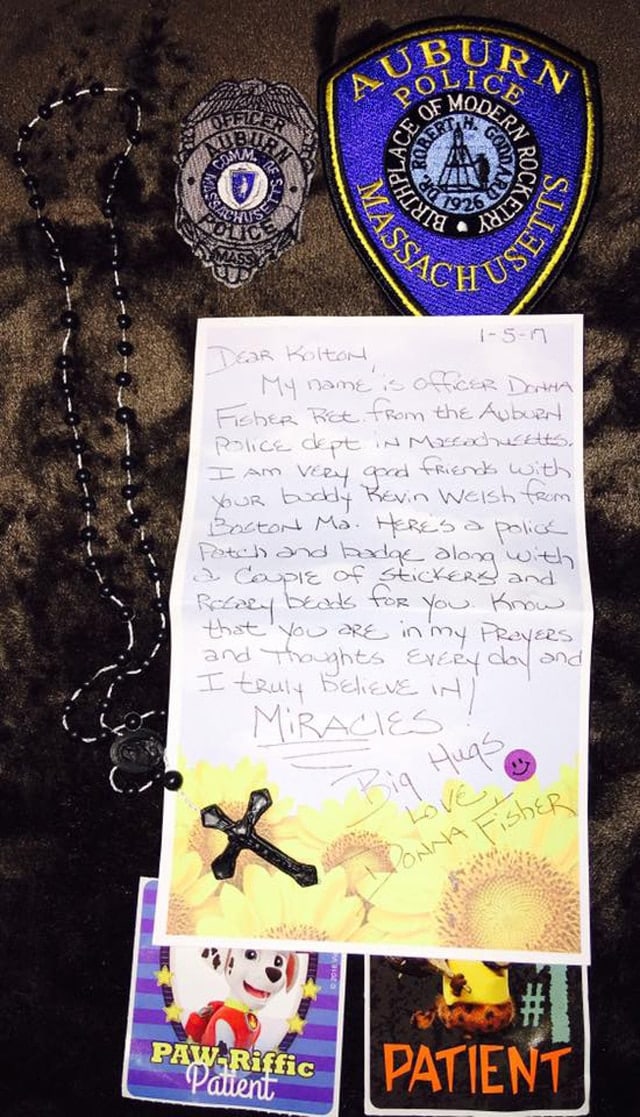 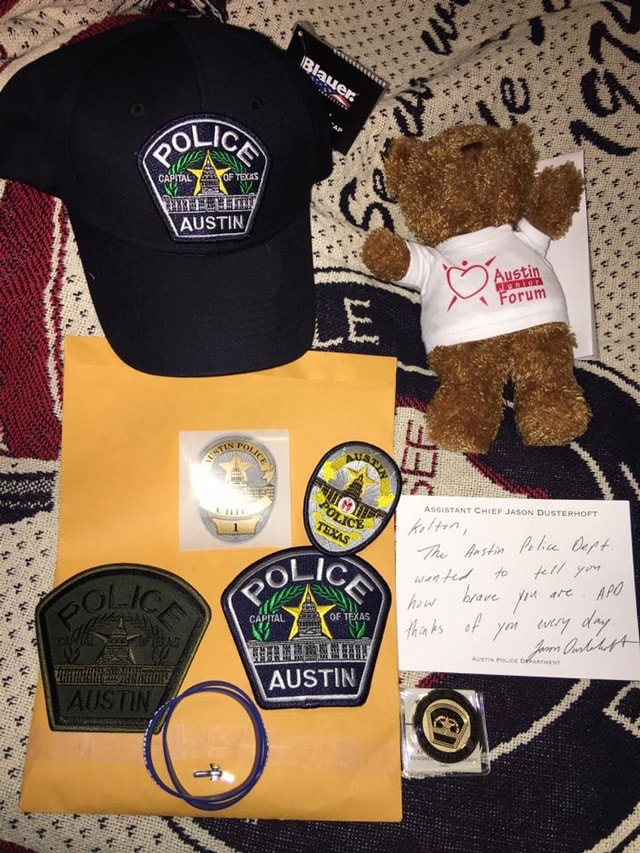 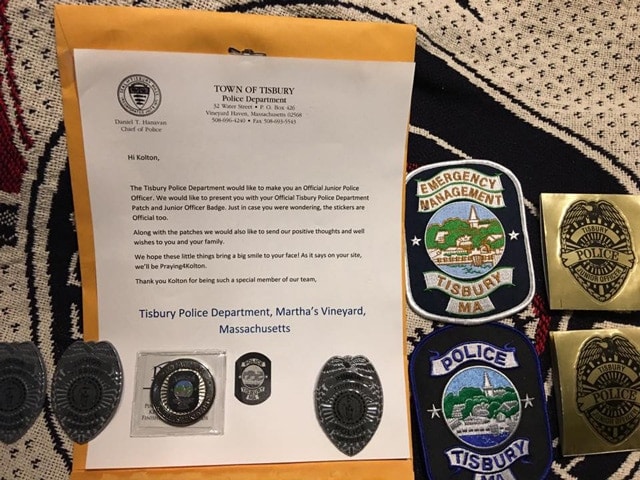 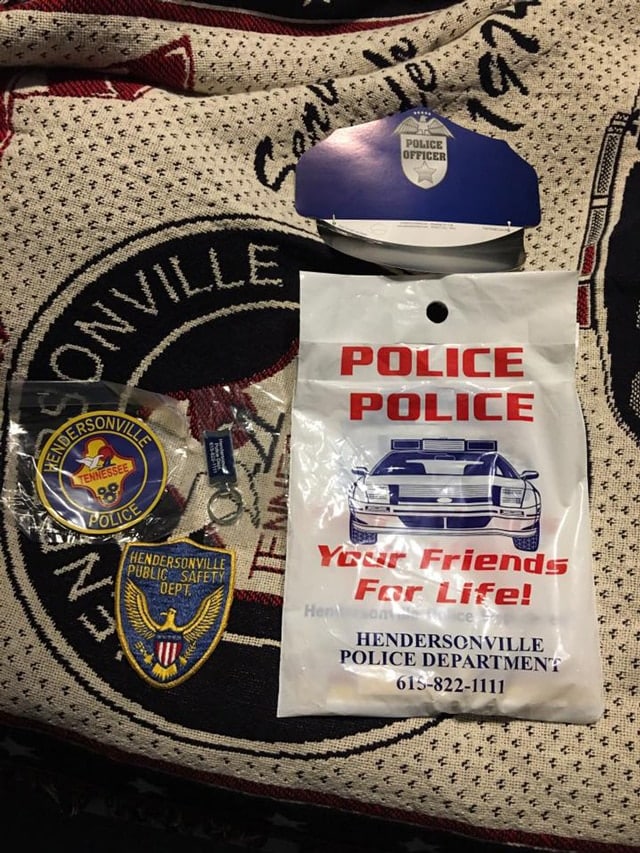 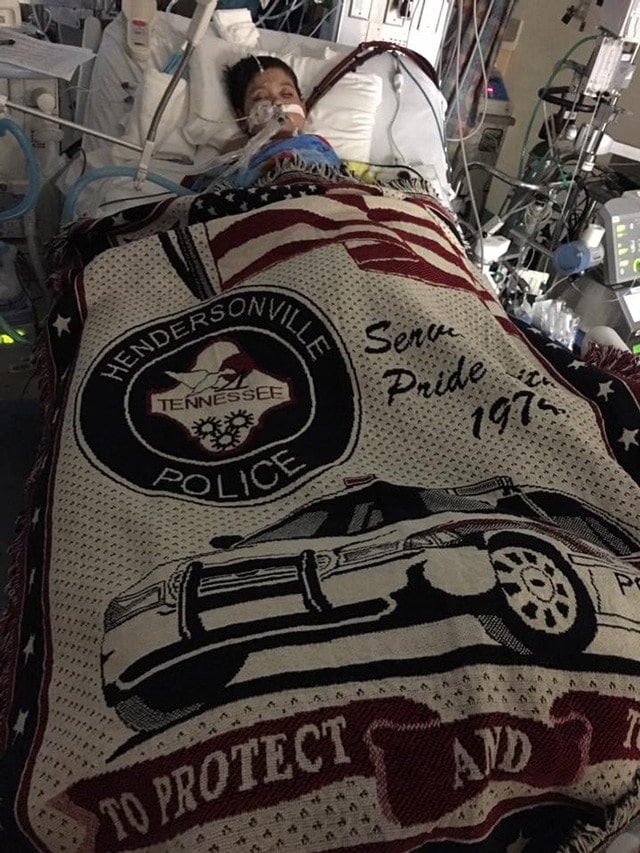