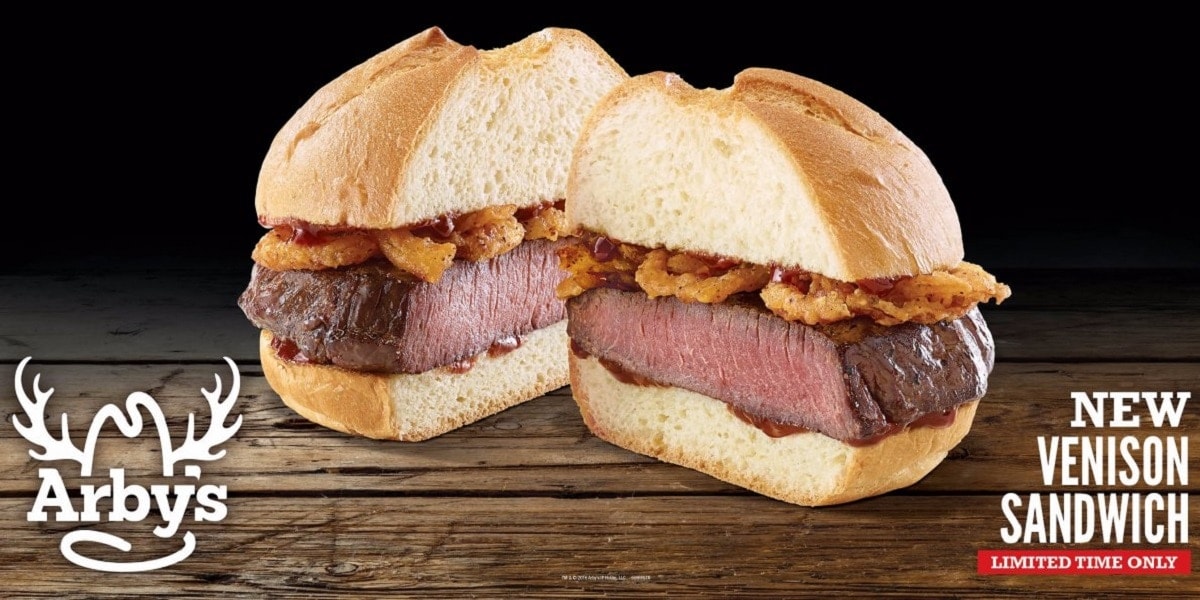 Arby’s announced this week that it will be bringing its popular venison sandwich to two locations in Nebraska, putting a smile on hunters’ faces all across the state.

The chain said in a news release that it would be selling the venison sandwich at the following locations:

Arby’s first served the sandwich for a limited time at 17 locations last year. Much to the dismay of Nebraskan hunters, the sandwich was not served in their state, and they let the company know about it.

After hearing their cry, Arby’s decided to bring the sandwich back as a show of appreciation to all Nebraskan hunters and meat lovers.

Those seeking out the sandwich at one of the locations are advised to arrive early, as lines are expected to be long.