Bill calls for abolishment of ATF 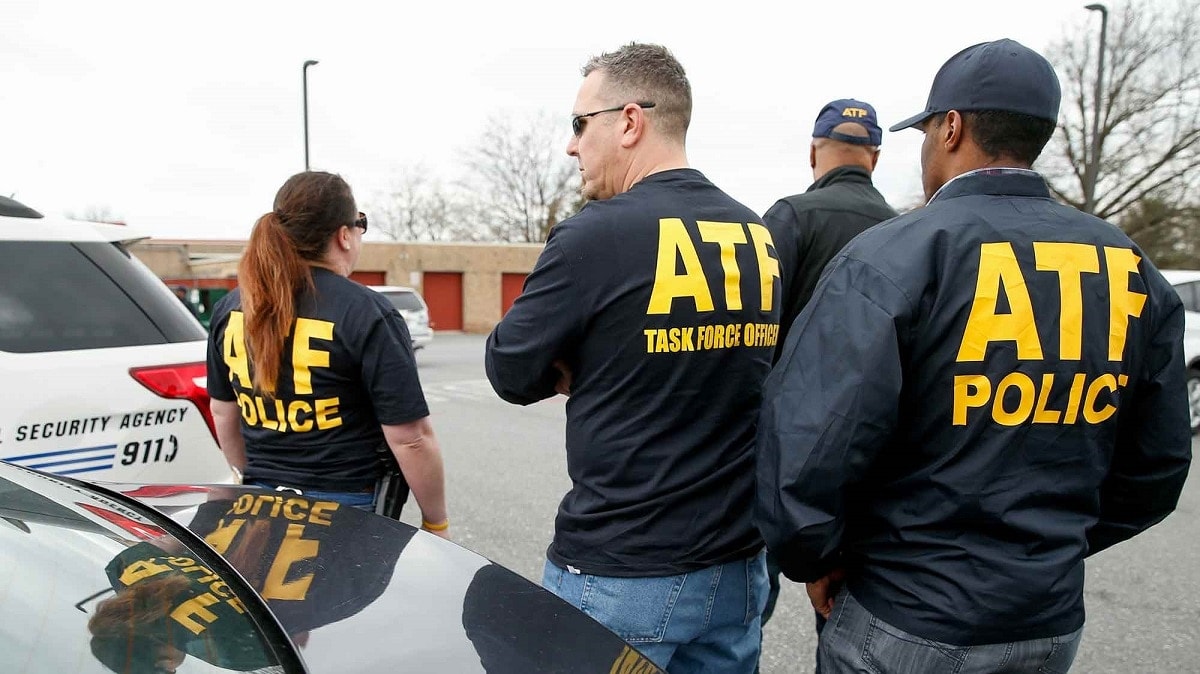 Bill proposed in the U.S. House calls for abolishment of ATF (Photo: AP)

A bill has been proposed in U.S. House of Representatives that would eliminate the Bureau of Alcohol, Tobacco, Firearms and Explosives.

The ATF Elimination Act, which was reintroduced by Wisconsin Rep. Jim Sensenbrenner on Thursday, calls for an ATF hiring freeze and would transfer the ATF’s current responsibilities to the Federal Bureau of Investigation and the Drug Enforcement Administration.

According to the bill, the FBI and DEA would need to submit a plan for scaling down ATF affairs within 180 days of the bill’s enactment into law. Within one year, the FBI would have to issue a report to the General Services Administration regarding ATF property that will either need to be transferred or excessed.

In a press release Thursday, Rep. Sensenbrenner issued the following statement regarding the proposal:

Despite our country being trillions of dollars in debt, government spending continues to rise. Common sense budgeting solutions are necessary, and the ATF Elimination Act is one measure we can take to reduce spending, redundancy, and practice responsible governance. The ATF is a scandal-ridden, largely duplicative agency that has been branded by failure and lacks a clear mission. It is plagued by backlogs, funding gaps, hiring challenges, and a lack of leadership. These facts make it a logical place to begin draining the swamp and acting in the best interest of the American taxpayer.

The ATF drew heat in 2011 after the so-called Fast and Furious operation, in which the ATF willingly let Mexican drug cartels buy illegal firearms in order to track the guns and then arrest the criminals carrying them.

The operation went drastically wrong as agents lost track of the guns. Instead of leading to arrests of high-ranking cartel members, the firearms were reportedly used in numerous murders in Mexico.