Shoot some replicas as you wine and dine at Modern Round 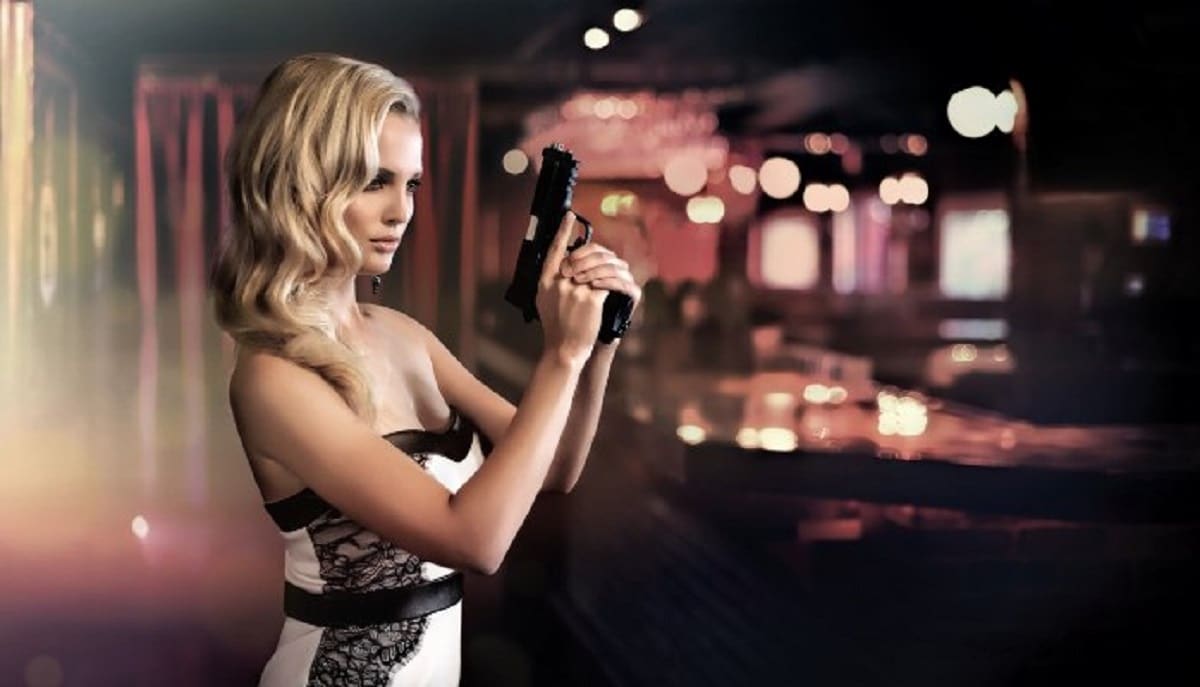 Ever get the hankering to fire off a couple between your entrée and dessert? If so, novel restaurant Modern Round is just the place for you.

At Modern Round — which last June opened its first location in Peoria, Arizona — diners can fire laser-based replicas at 16-foot-wide screens as they eat a nice meal or even just have a few cocktails, Forbes reports.

For an annual membership fee of $5, patrons can reserve a table by the hour and take advantage of a number of different shooting scenarios. Standard targets include ducks and zombies, while customers can pay an upcharge for real simulations involving police and military.

Wireless replicas normally used for law enforcement training are said to have the feel of real guns. Two of the replicas, such as the AR-15, use CO2 cartridges to mimic the discharging of a real firearm.

Most of Modern Round’s clientele are adults, but the restaurant does allow children between the ages of 12 and 18 to come with an adult guardian. All new members must first watch a gun safety video before firing the replicas.

Brainchild of former Smith and Wesson CEO Mitchell Saltz, Modern Round is on the cusp of opening its second location in Las Vegas, Nevada, and has hopes of opening other locations in Dallas and San Antonio, Texas.