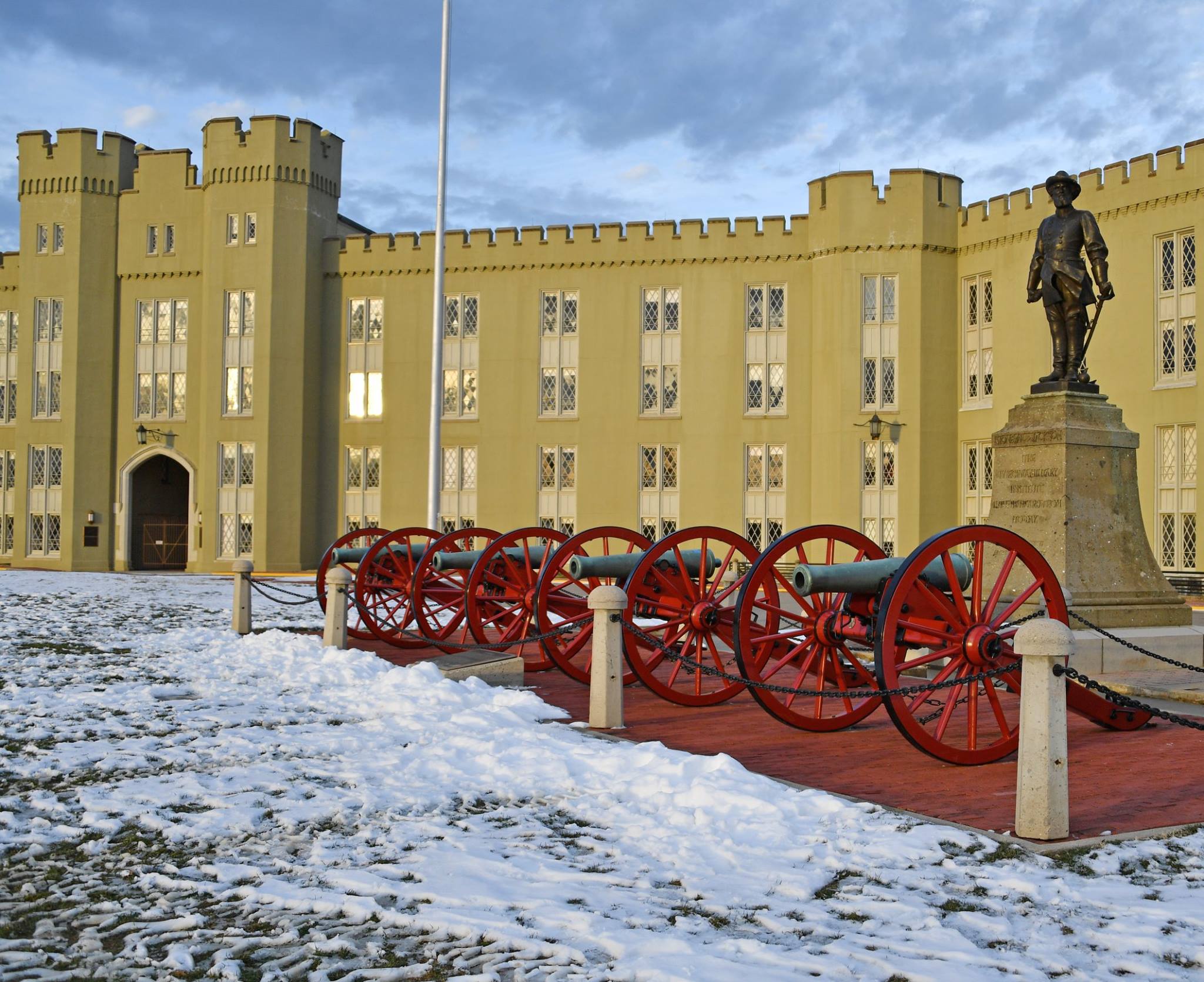 The custom-designed four-gun battery was cast at the Cyrus Alger Foundry in Boston and arrived at VMI on June 6, 1848.  A statue of Stonewall Jackson, who taught cadets artillery tactics on the guns for a decade at the school, watches over.(Photos: VMI)

Known as the Cadet Battery, the quartet of scaled-down but functional field artillery at the Virginia Military Institute is back and better than ever.

The guns, which date back to 1848, were mounted on wooden carriages that had last been replaced generations ago. Now, equipped with brand new aluminum carriages after a seven-month refurbishment, the cannon will endure for centuries. 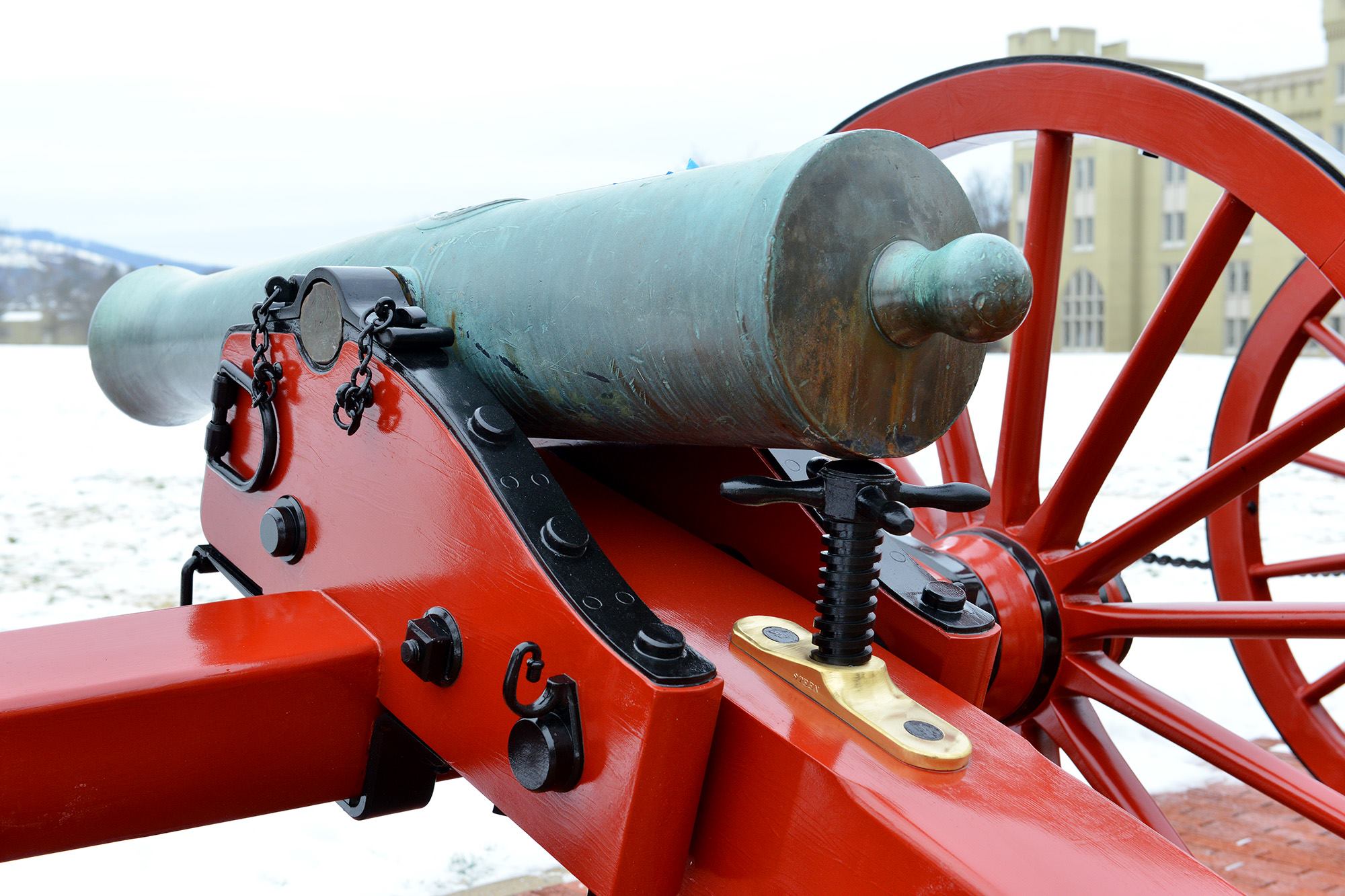 The artillery pieces, designed to be scaled-down models of the standard Army field guns of the day, are more than 150 years and their carriages have been replaced for what the school hopes is the last time

Named Matthew, Mark, Luke, and John by William Pendleton, an Episcopal minister-turned Civil War artillery officer who commanded the unit who used them to good effect during that conflict, the guns were custom-designed at the Cyrus Alger Foundry in Boston to be small enough so that they could be moved around by the cadets without the use of horses. 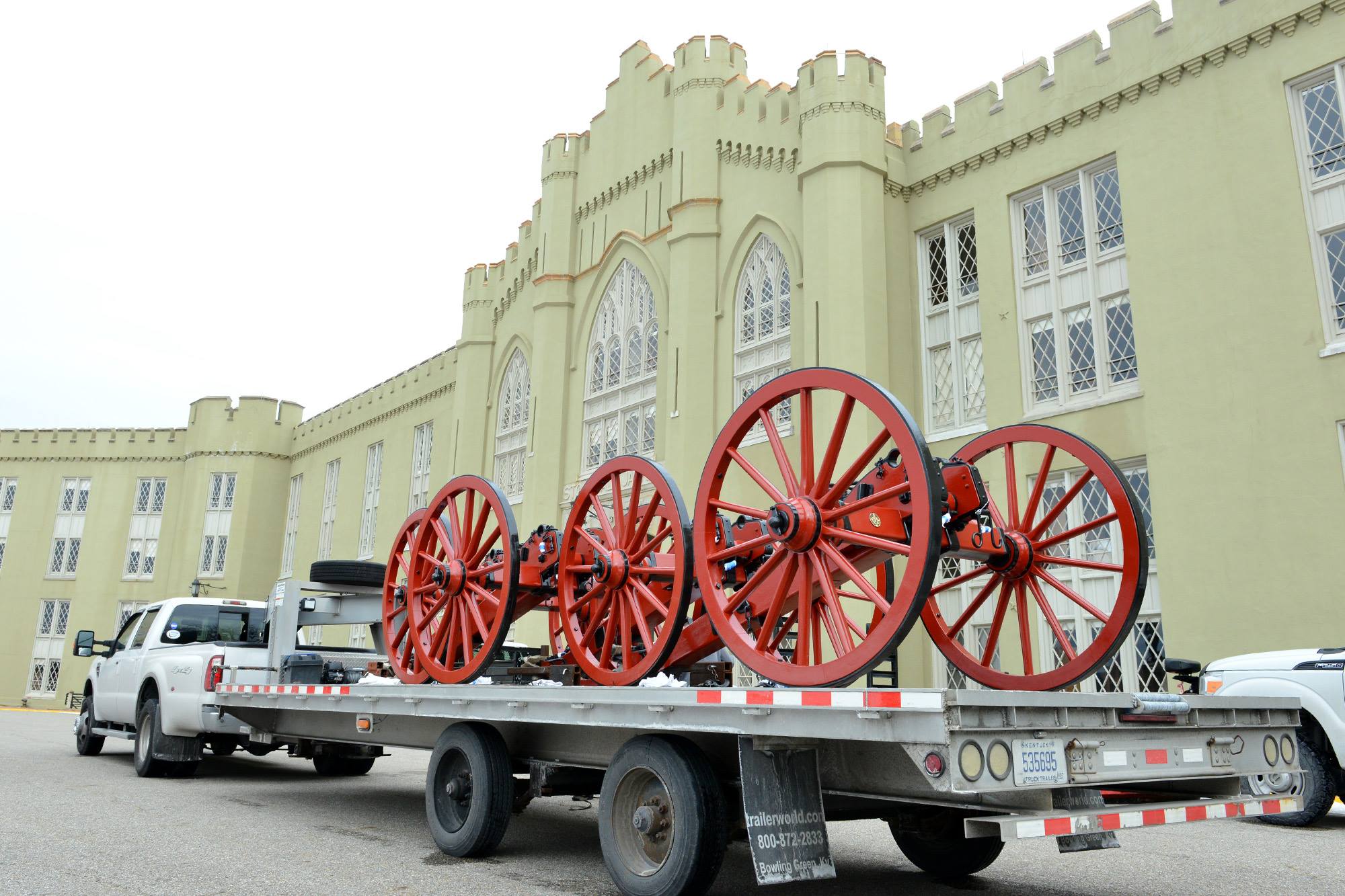 The guns left the school in June and were brought back this month, one of the longest periods the guns have been off campus since the federal government held on to them for ten years after the Civil War

For at least a decade before the Civil War, the battery and the cadets who manned it was under the tutelage of one Maj. Thomas Jackson, the professor of philosophy and artillery tactics who later went on to become one of the leading generals of the Confederacy. 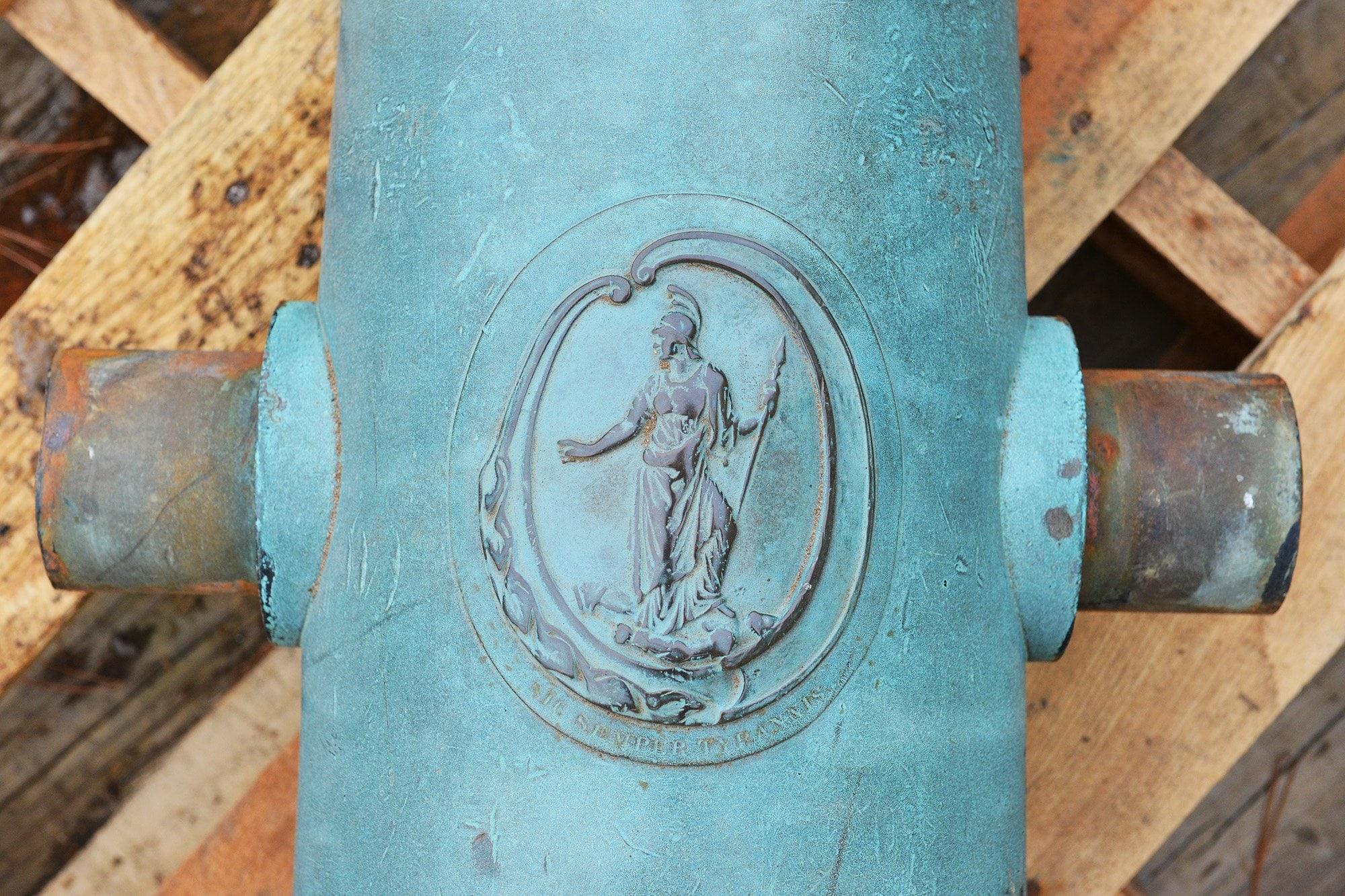 “When it comes to 19th-century artillery pieces, these guns are some of the most important and historical in the entire nation,” said Col. Keith Gibson, executive director of the VMI Museum System in a statement last summer when the guns were shipped off.  “We can point to these guns and know that Stonewall Jackson used the guns himself and trained cadets on the guns for an entire decade … when he was [VMI] professor of artillery tactics.”