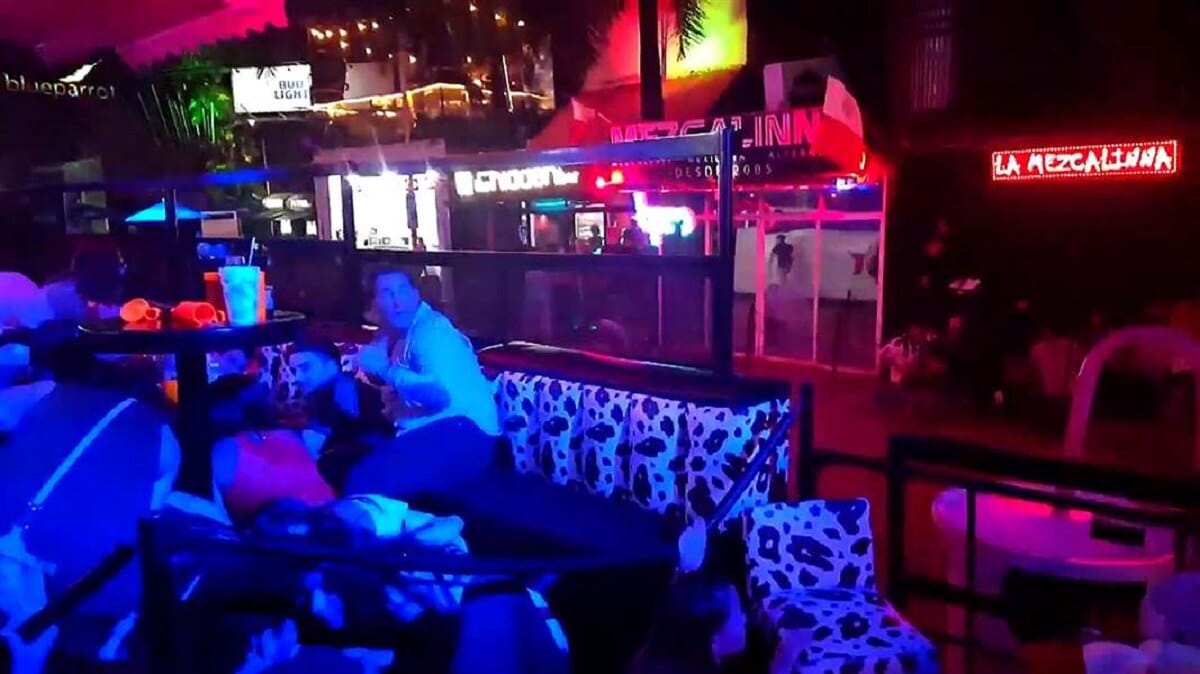 At least five people were killed and 15 others injured Monday when a gunman opened fire during the BPM electronic music festival in Mexico.

According to the Guardian, local law enforcement are reporting that the shooting occurred early Monday morning outside the Blue Parrot nightclub in Mexico’s Playa del Carmen resort.

A BPM festival party was being held at the Blue Parrot when the shooting occurred.

State officials reported that among the dead were one Italian, one Columbian, and two Canadians. Festival officials indicated members of its security team had been killed.

Officials report the Yucatan Peninsula is usually more peaceful that other parts of Mexico, though the many foreign tourists and vibrant night life scene have made it an important drug market.

Considered to be one of the best electronic music festivals in the world, BPM was entering its tenth year and draws top DJ talent every January to play the Playa del Carmen clubs on Mexico’s Caribbean coast.