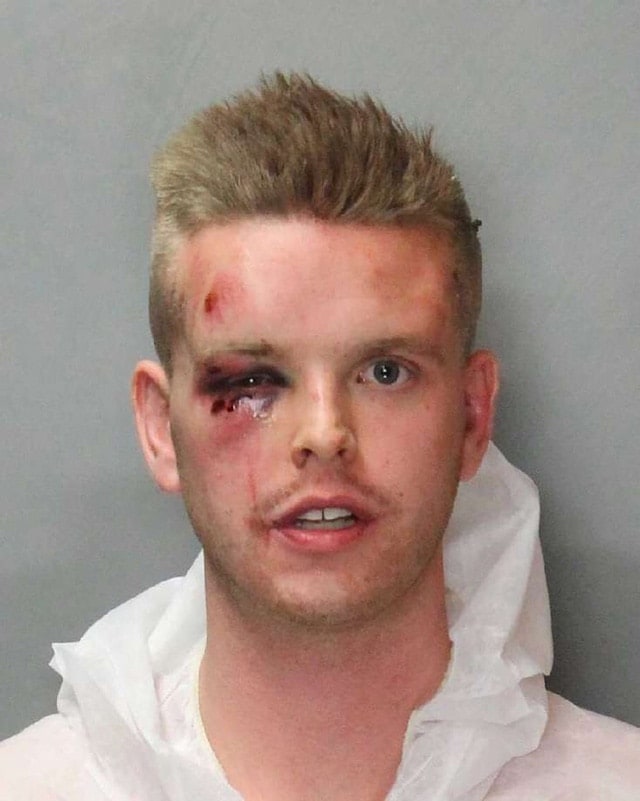 A former Contra Costa County sheriff’s deputy is out of a job and facing serious charges after he fired a gun during a confrontation at a party in Sacramento over the weekend.

Kyle Rowland, 23, was charged with attempted murder. He joined the Contra Costa County Sheriff’s Department in October but was fired following his arrest.

Authorities say Rowland got into an argument with another party-goer Friday. Rowland then left the party, but later returned with a gun. Shots were fired, but no one was injured.

Two guns were recovered at the scene, although authorities didn’t say to whom the second belonged.