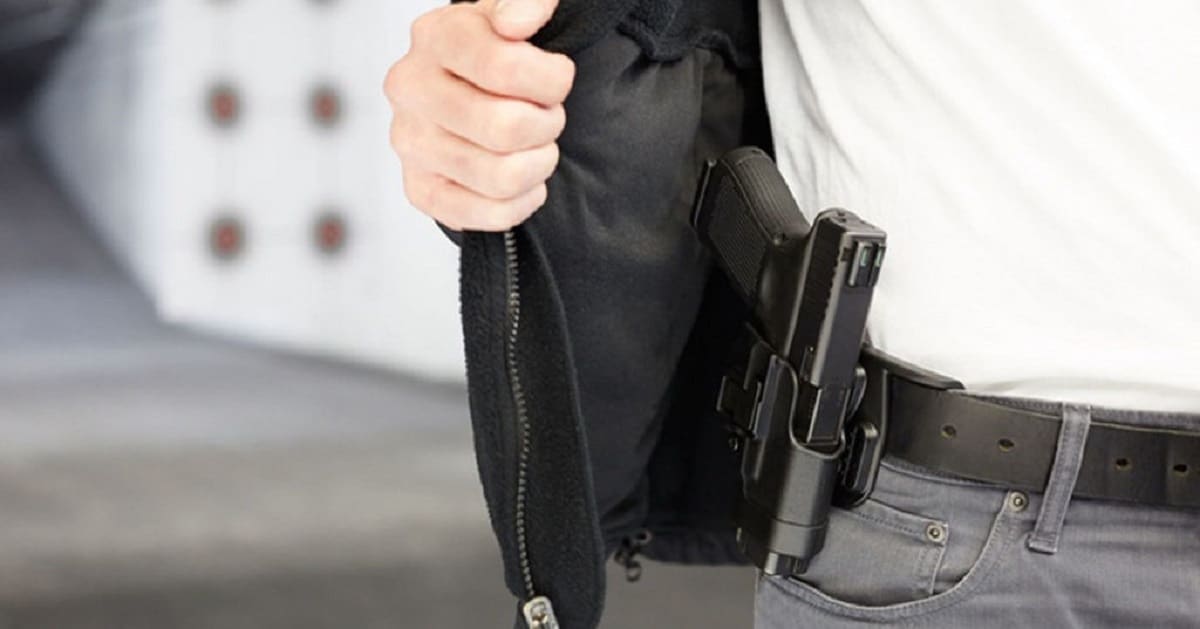 The Concealed Carry Reciprocity Act of 2017 was introduced in the U.S. House on Jan. 3 (Photo: Tribunist)

Gun control group Everytown for Gun Safety has begun a campaign against the Concealed Carry Reciprocity Act of 2017, claiming the bill is dangerous and urging Americans to oppose it.

According to the National Rifle Association Institute for Legislative Action, Everytown Chief Strategy Officer Brina Milikowsky issued an email through Daily Kos that condemned the national reciprocity bill, which would allow gun owners lawfully qualified to carry a concealed firearm in one state to conceal and carry in all other states as well. Milikowsky warned that the legislation would “allow dangerous individuals—including convicted criminals, domestic abusers, and stalkers — to legally carry weapons in public.”

Everytown also funded a petition on Daily Kos, claiming that “NRA lobbyists are pushing a bill in Congress that would allow dangerous people with concealed carry permits from states with the weakest possible standards to carry concealed, loaded weapons in all 50 states.”

The petition urges senators to oppose the bill and so far has been signed by over 29,000 people.

In response, the NRA-ILA was quick to point out that prohibited possessors would not be allowed to carry a concealed handgun under the new law and that all states have legal systems in place to allow qualified citizens to carry concealed firearms in public.

Since concealed carry reciprocity is already a reality in 22 states, the NRA-ILA posits reciprocity in all states would be the next logical step forward.

The NRA-ILA calls on supporters of the bill to contact their members of Congress and urge them to vote for it.