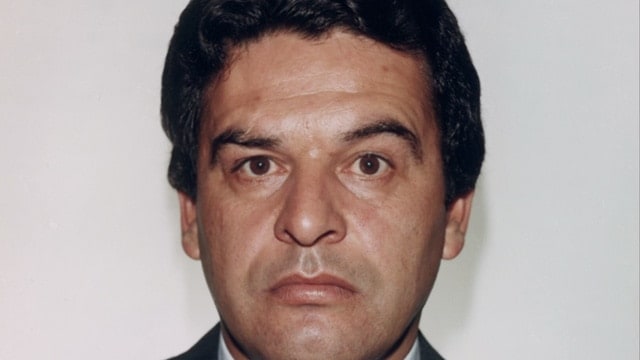 The relatives of a U.S. Drug Enforcement Administration agent who was kidnapped, tortured, and brutally murdered in 1985 will receive compensation to the tune of $1 million, officials in Mexico announced Friday.

Although the Federal Judicial Council failed to name names in the announcement, an official not authorized to discuss the case but speaking on the condition of anonymity, told reporters Ernesto “Don Neto” Fonseca Carrillo was the one ordered to dish out the cash.

The money, which must be paid within five days, will be distributed to the wife and six children of murdered DEA agent Enrique “Kiki” Camarena.

Carrillo, co-founder of the Guadalajara cartel, is serving a 40-year sentence for the part he played in Camarena’s murder. Carrillo, who is 86 years old, has nine years remaining on his sentence but, due to his declining health, was moved from his jail cell back home to carry out the remainder of his sentence via house arrest.

Camarena was working undercover in 1984 when 450 Mexican soldiers destroyed a 2,500-acre marijuana plantation. Soon thereafter, Camarena was identified as an undercover agent and abducted on February 7, 1985.

His body was found about a month later. The bones in his head, including his skull, had all been crushed, likely the result of hours of brutal beatings. In addition, Camarena’s ribs were broken and it appeared that a power drill was used to drill a hole in his skull. The discovery of drugs in his system, including amphetamines, indicated he was purposely kept conscious while being tortured.

Two others were convicted of Camarena’s murder. Miguel Angel Felix Gallardo remains behind bars, while Guadalajara cartel co-founder Rafael Caro Quintero, who was also sentenced to 40 years, remains a wanted fugitive after he was mistakenly released from prison in 2013.