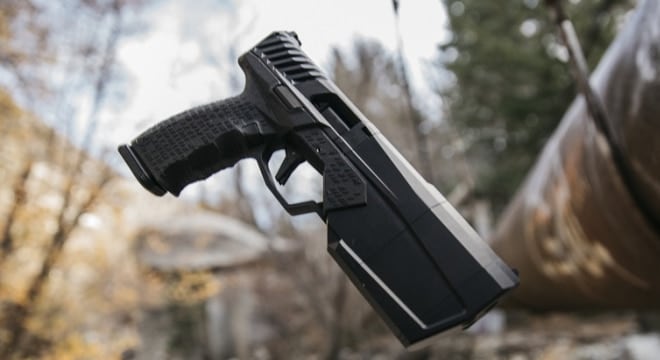 “This gun is disruptive by design; it is the future of firearms,” said SilencerCo CEO Joshua Waldron (Photos: SilencerCo)

With years of R&D behind it, SilencerCo announced Monday they have perfected their integrally suppressed Maxim pistol and it is now available.

The pistol, a 9mm that accepts double-stack Glock 17 magazines, can be arranged in either a short or a long configuration– both of which are suppressed. The difference in length between the two options is about an inch, with the full-size configuration measuring 10.75-inches overall and the abbreviated one taping out at 9.54-inches, which is about an inch longer than a standard 1911. Weight varies between 37-39 ounces. 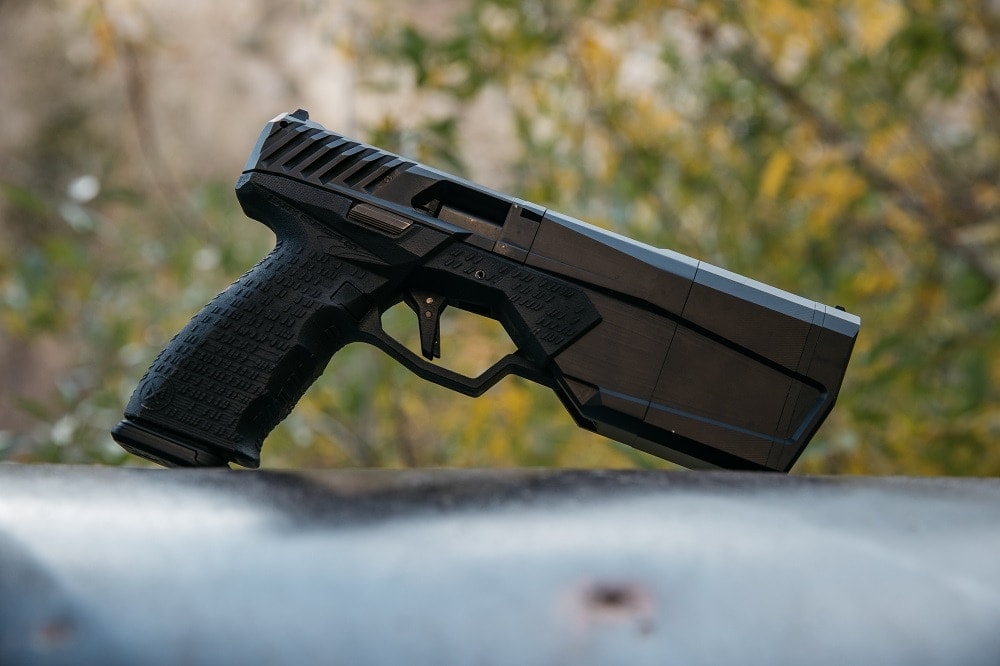 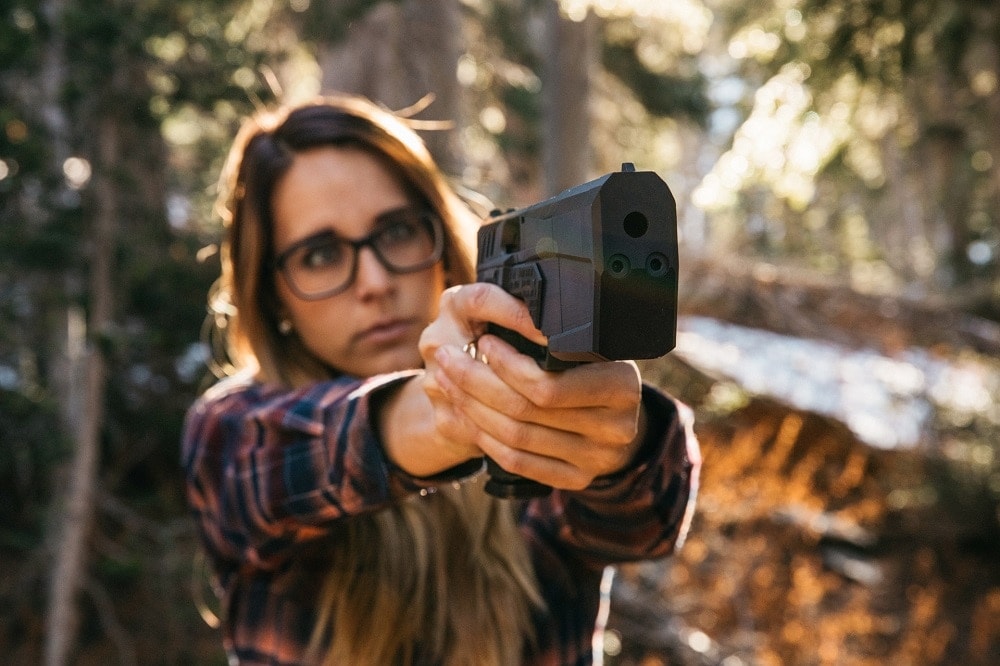 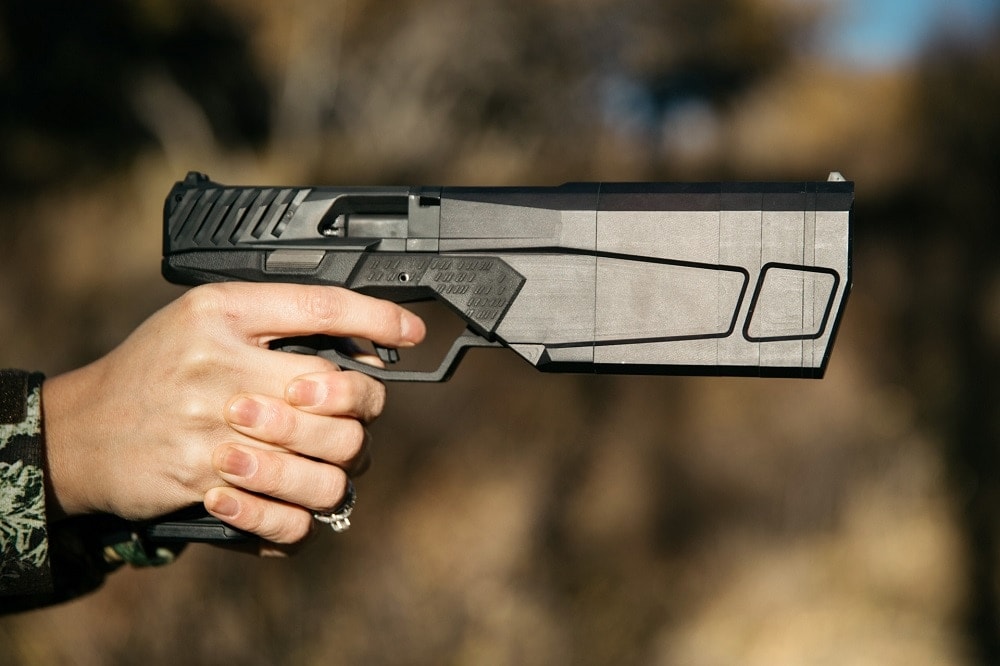 Billed as being hearing safe (i.e. no muffs required) with subsonic 147-grain ammo on the short stack or with all 9mm loads in the full-length configuration, SilencerCo sees the Maxim as a bellwether for those seeking the best of both worlds between suppressed and non-suppressed firearms.

“This gun is disruptive by design; it is the future of firearms,” said SilencerCo CEO Joshua Waldron in a statement. 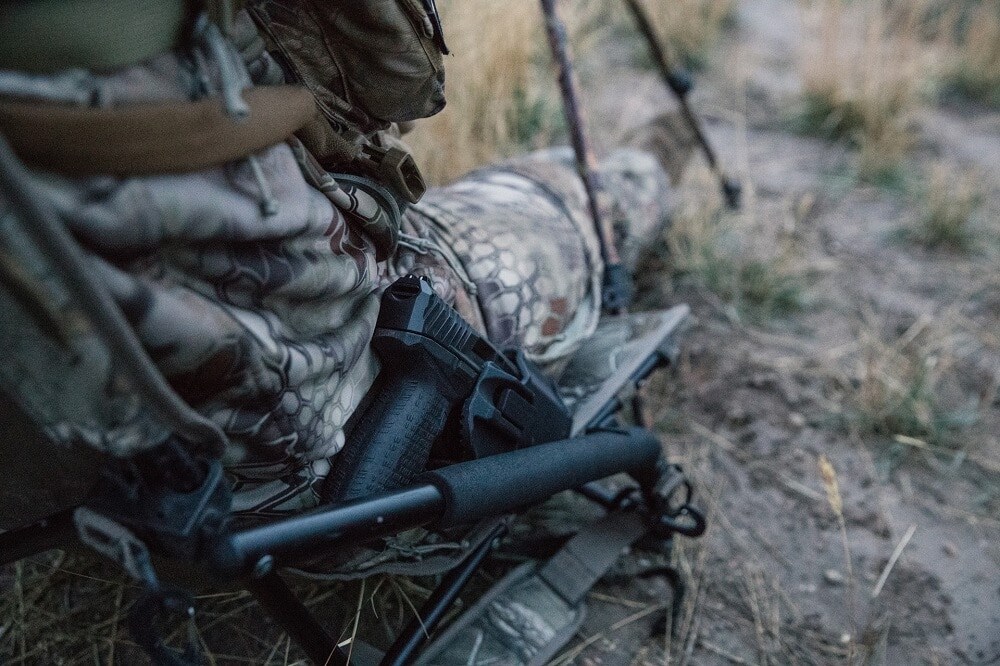 The Maxim is striker-fired and comes with a fixed 4.38-inch barrel, which helps contribute to accuracy. Trigger pull is 5.6 lbs. and the slide is pre-cut for optics but ships with a cover should the user prefer to stick with the installed fixed sights.

Surface controls are ambi and the gun ships with a pair of Magpul 17-round GL9 mags. 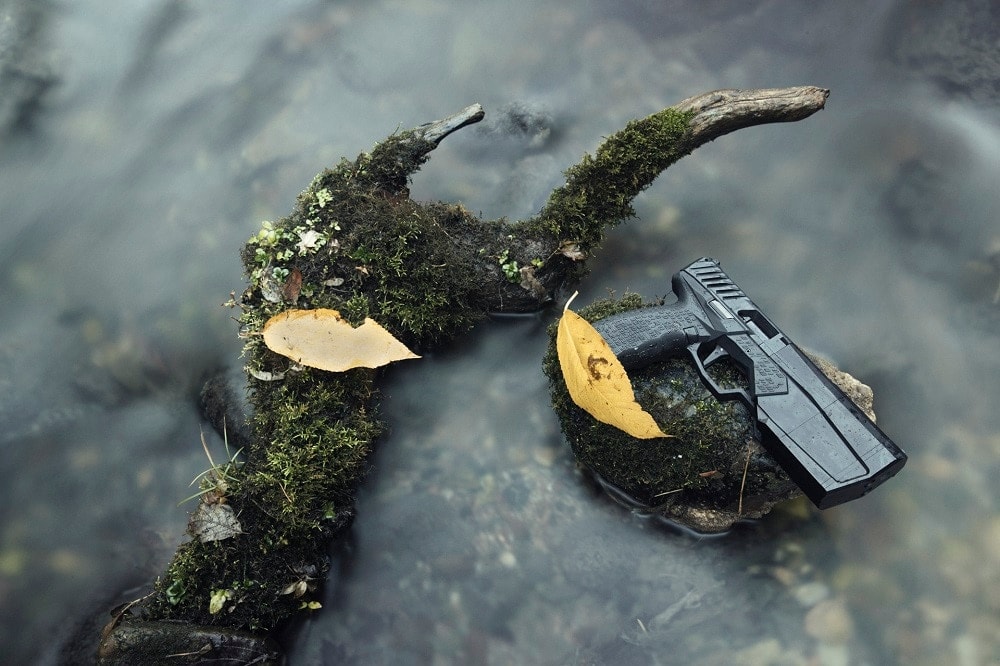 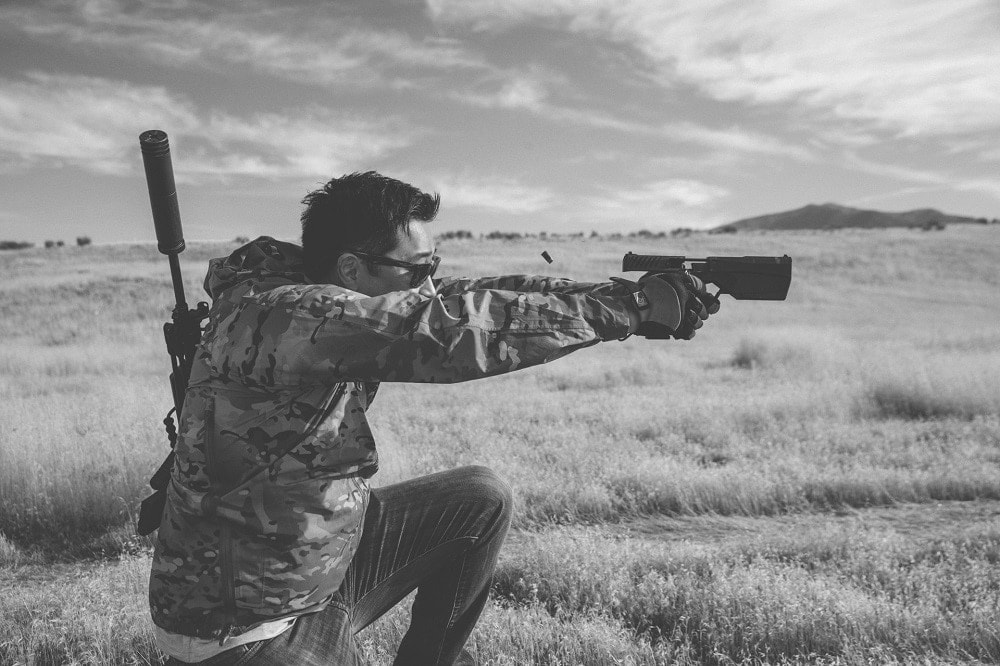 MSRP is $1,499, plus a tax stamp (see= Hearing Protection Act for more information on that).

SilencerCo has been working on the design for years, first making it public in 2015 on a S&W M&P platform but since then has switched to producing the polymer-framed handgun completely in-house with the emphasis being a gun made around a suppressor rather than a suppressor made to fit the gun. 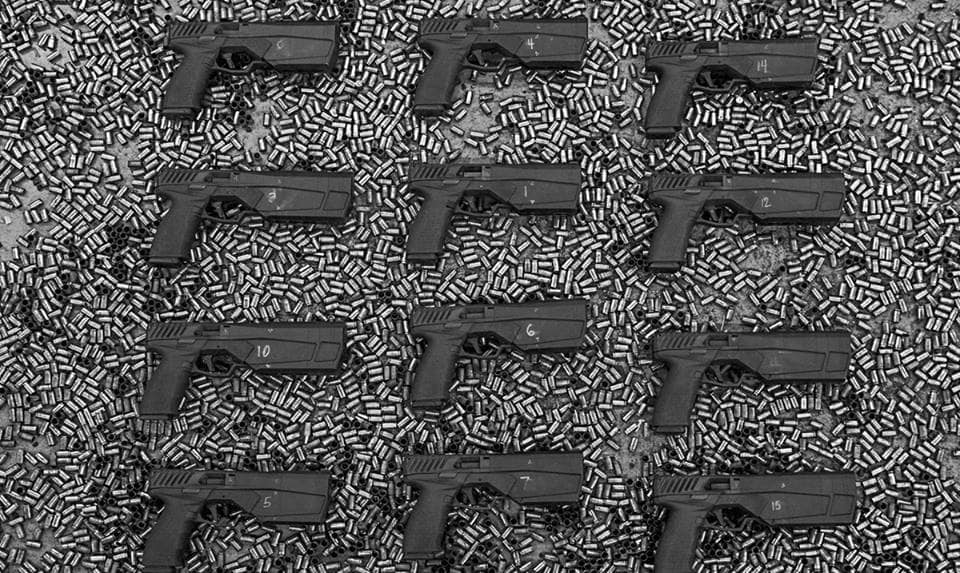 And if you like the concept of the Maxim, stay tuned because SilencerCo has some other surprises in their laboratory.

“The Maxim 9 is just the beginning as we intend to make more integrally suppressed platforms so all types of firearms can be quiet out of the box,” said Waldron.