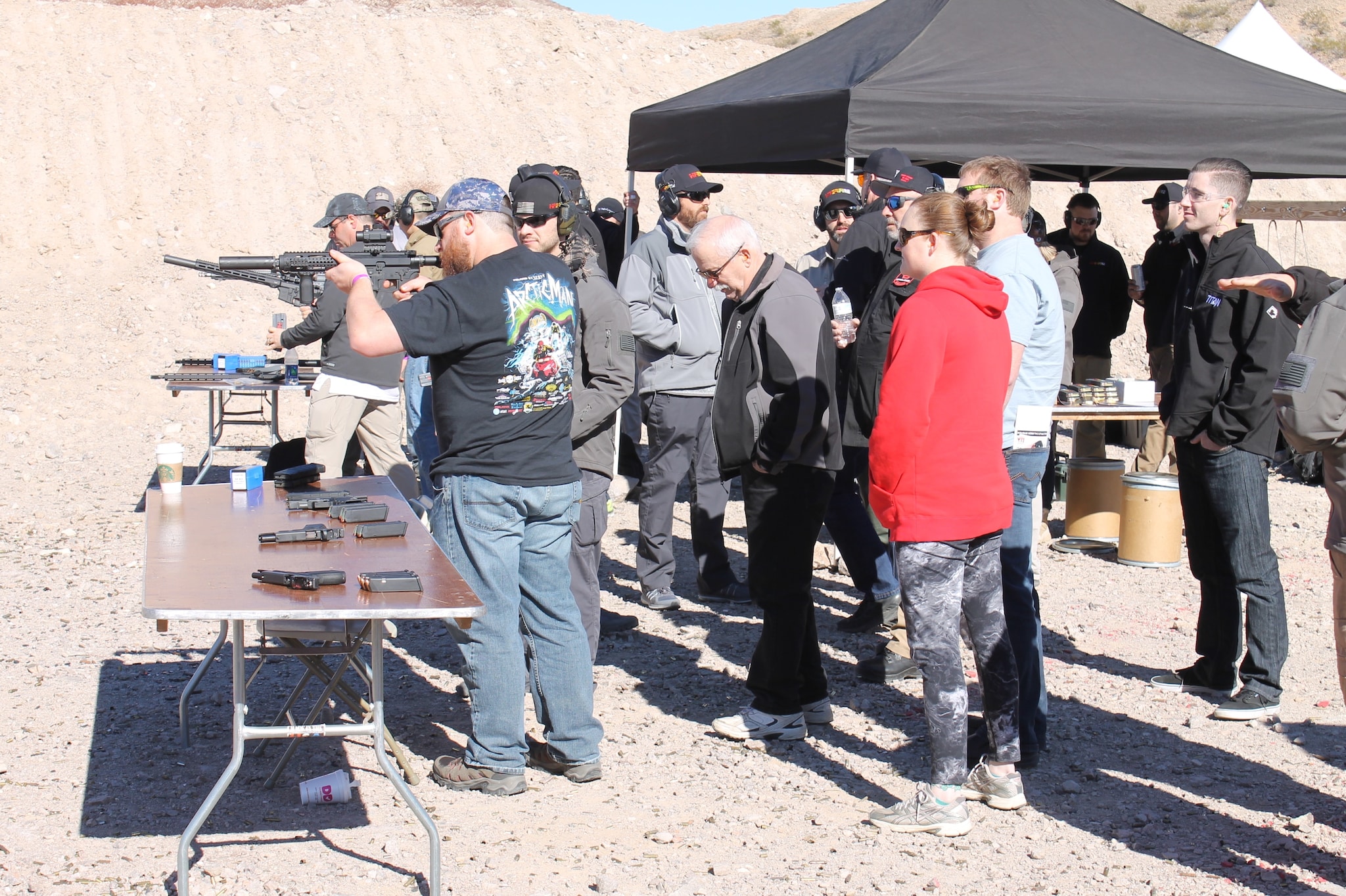 There’s a new business collaboration in town, called Anteris Alliance. If the buzz at the group’s “try and buy” event in Las Vegas, held just prior to the kickoff of the 2017 SHOT Show is any indication, the alliance may re-define the way gun business gets done.

Anteris is a Latin word referencing a support, pillar or prop. CEO Casey Betzold says, “We are growing fast. We have been working on this project since late 2015, and now expect to be 40-plus manufacturers and service providers after this week (SHOT show), as a result of the ‘try and buy’ event.”

What does Anteris Alliance do? It’s a business force multiplier for companies that Its member businesses are owned, substantially participate in, and/or commit measurable support to American heroes.  It welcomes current and past military service members, first responders, and their families. The Alliance exists to provide for needs that are common to businesses. Support includes IT assistance, marketing across numerous platforms, and, where applicable, direct aid with research and development when the needs of a member company match Alliance resources. The intent is to help new firms find solid ground in a complex market, and shoring up areas in which more established firms are challenged. Member companies pay annual dues; there are two levels of membership depending on company profile.

Member companies are vetted by the Anteris leadership coalition. In order to be accepted into Anteris Alliance, a company must be oriented to customer care as well as what Betzold describes as a commitment to patriots. That commitment can include domestic rather than foreign sourcing and/or provable, material support of veteran and first responder causes.

Frontier Tactical CEO Nate Love is bullish on Anteris and its impact on marketing. Motioning to his neighbor’s booth at the “try and buy” event, Love says, “He builds rifles; I build rifles. It’s not competition, it’s the fact my customers are now aware of my product because it reached people in his sector, and likewise my customers are introduced to his inventory too. We both have our loyal following, but people are better educated and have more choices. What Antteris Alliance does is bring a military approach to the private sector: one team, one fight. It’s not what the industry is used to, but it works.”