Colt Manufacturing is introducing a raft of new and updated firearms this year. Here’s a view of what’s offered for the civilian market. 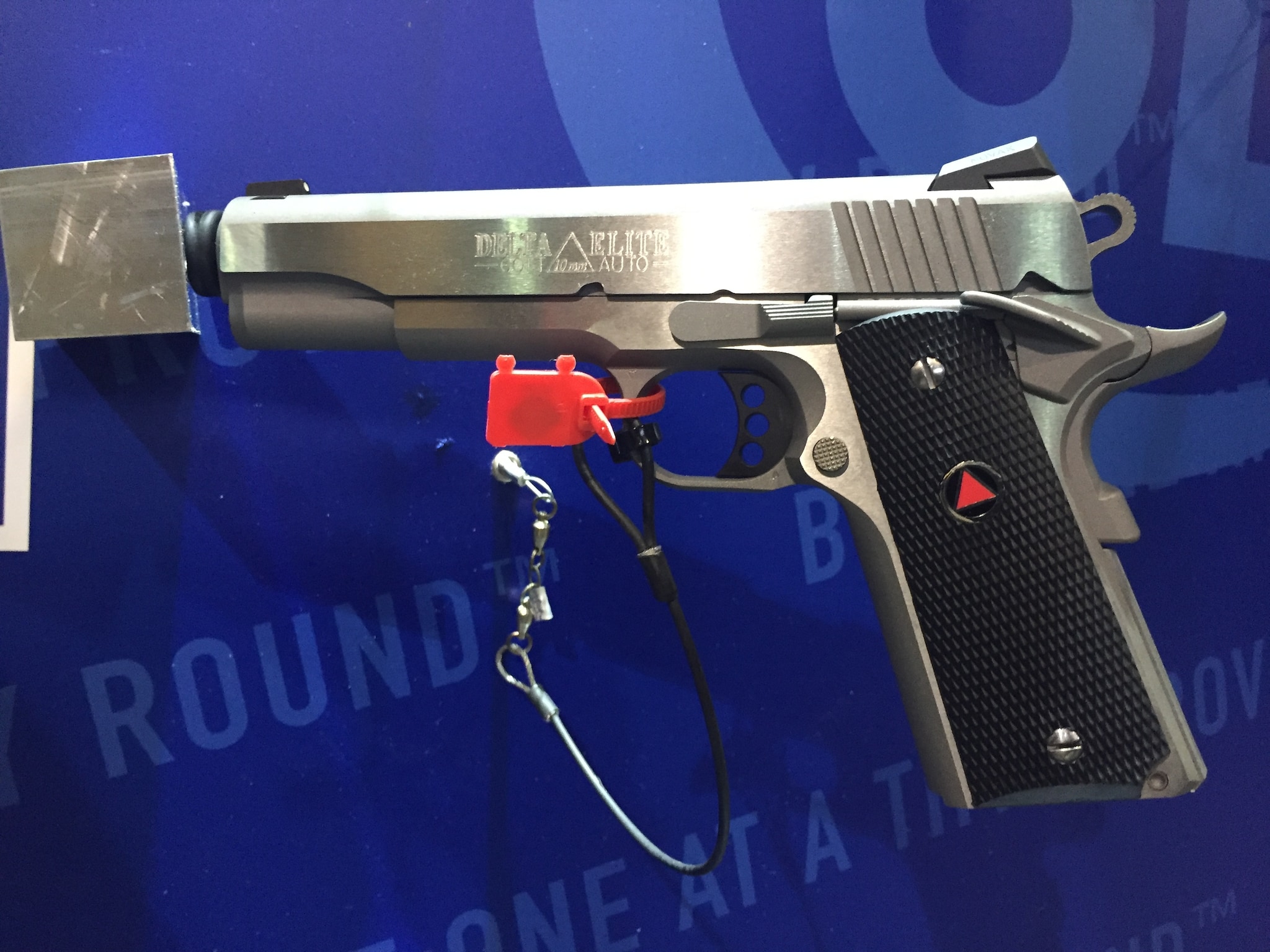 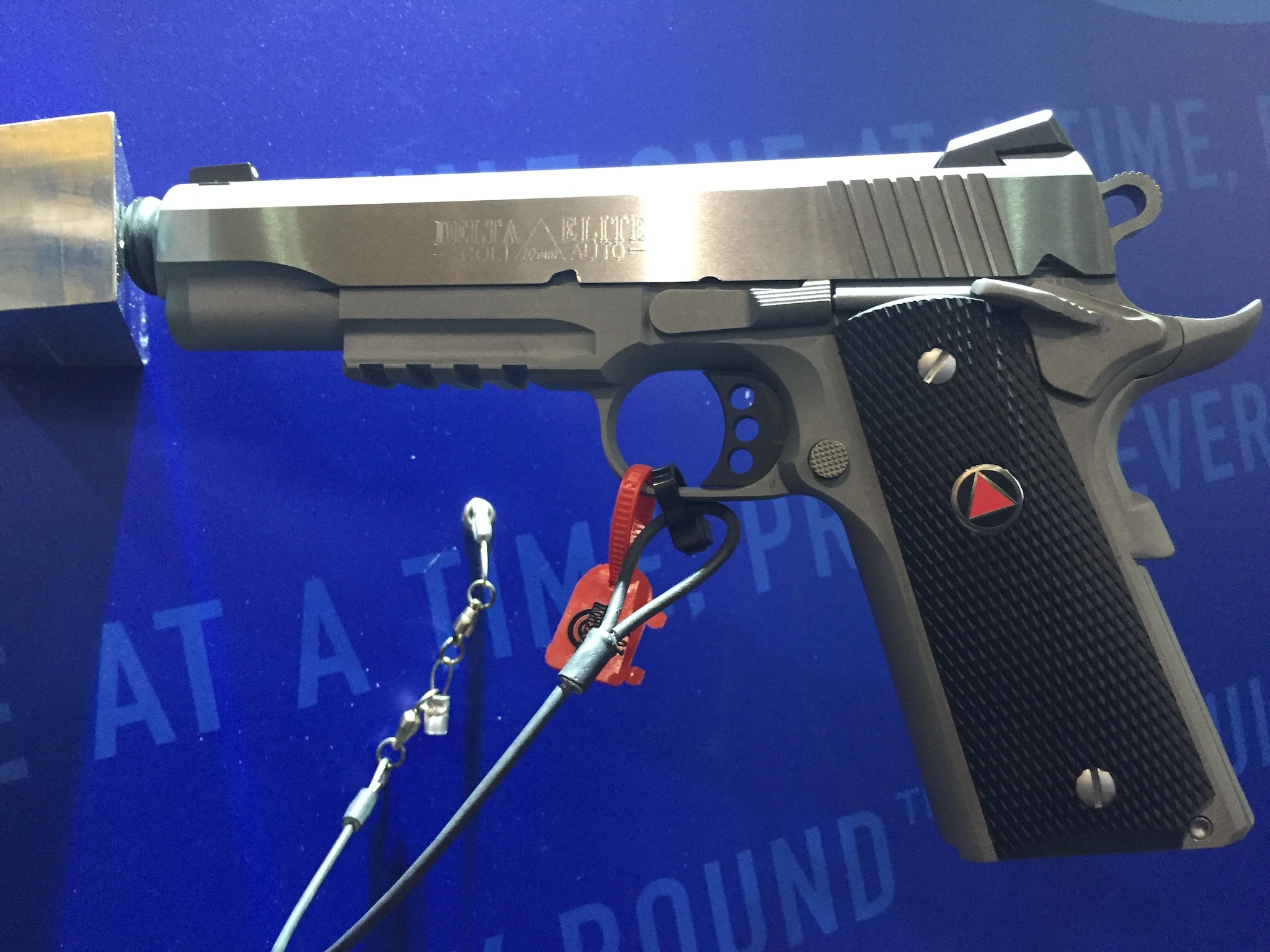 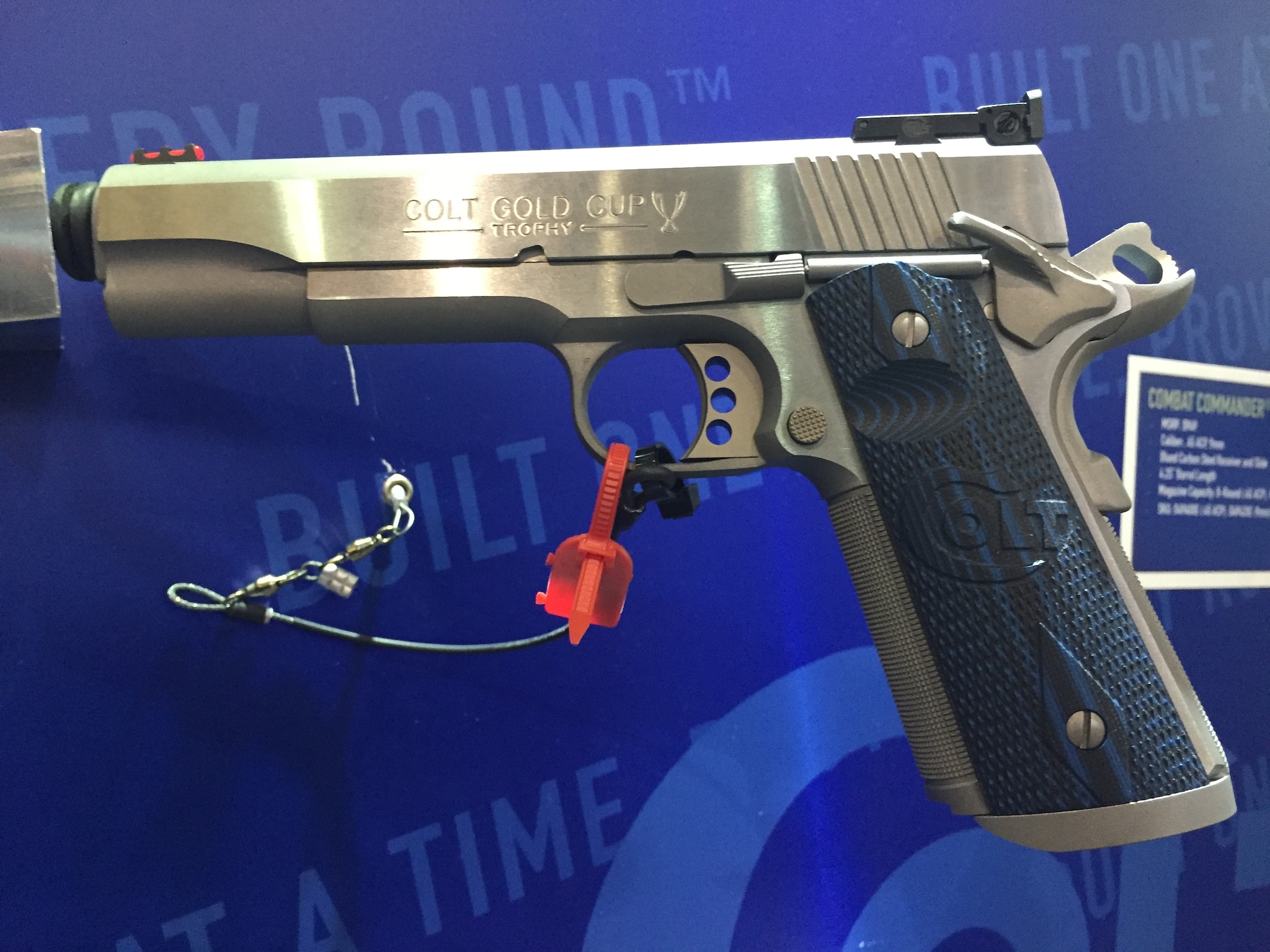 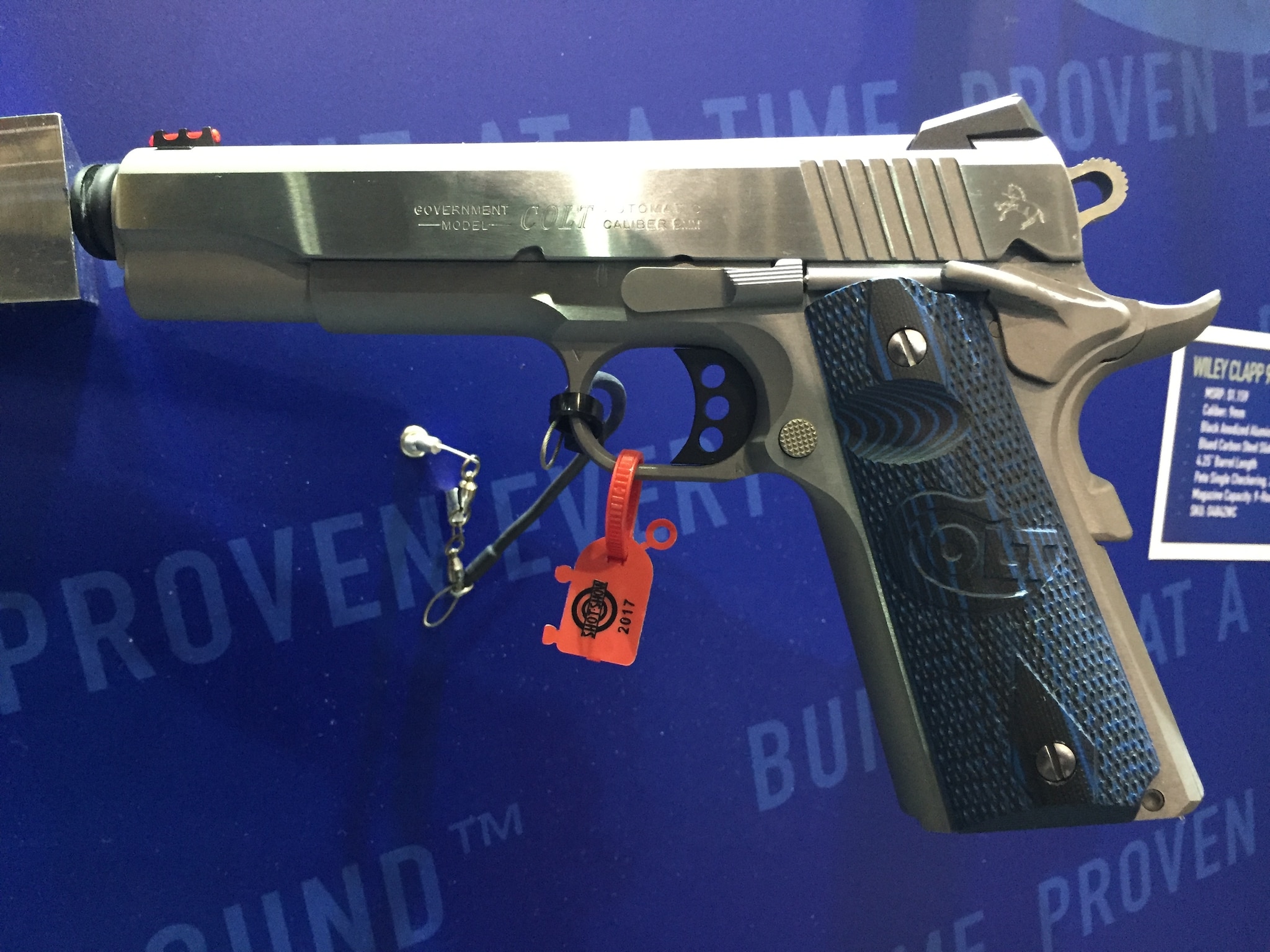 Defender: Ready in 45 ACP and 9mm. Features a black cerakote aluminum receiver and blued carbon steel slide over a three-inch barrel. The mag packs seven rounds of 45 or eight of 9mm. MSRP: $949. 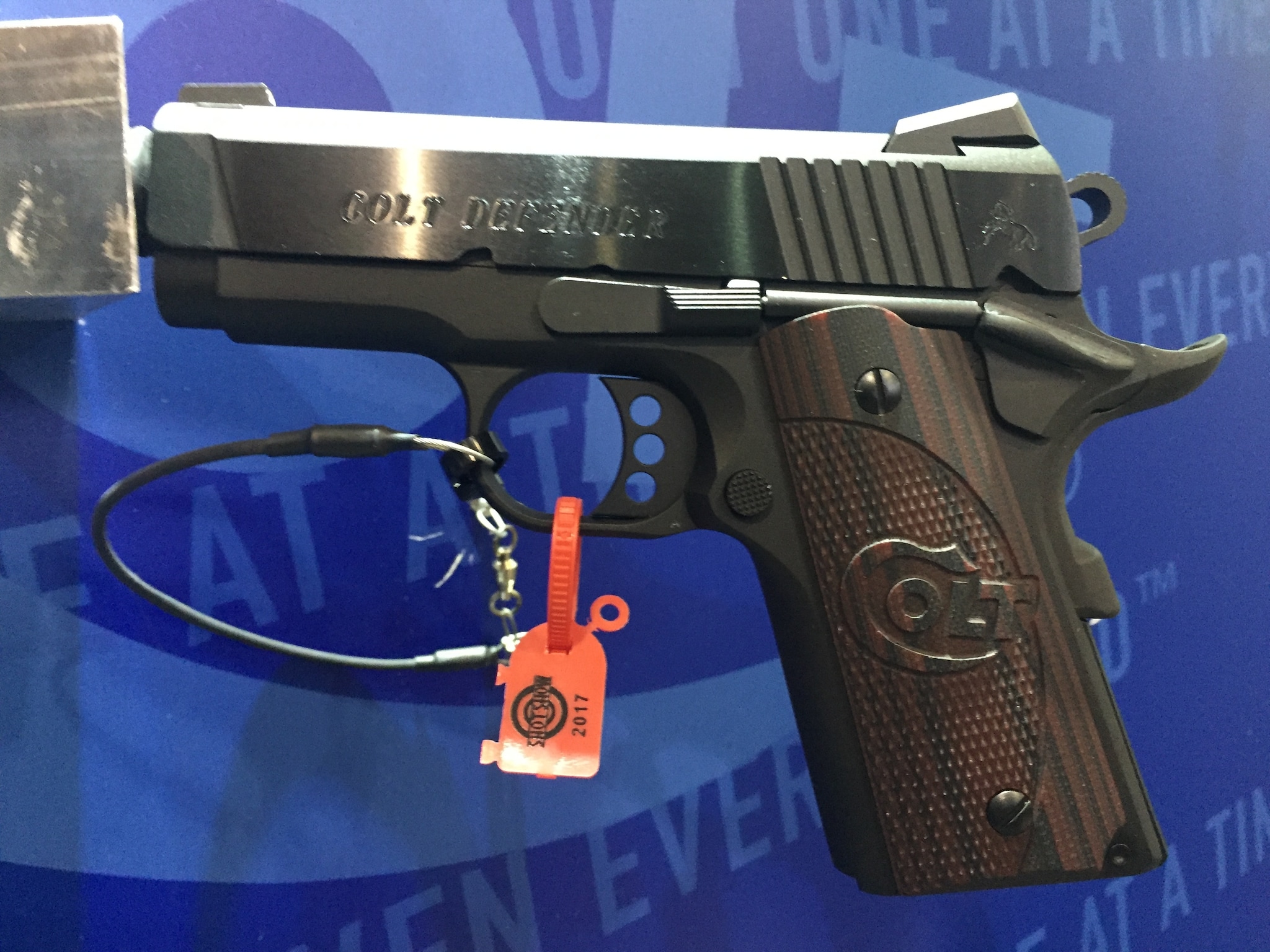 Combat Commander: Available in 45 ACP and 9mm. It has a blued carbon steel receiver and slide with a 4.25-inch barrel. Magazine capacity is eight or nine rounds depending on caliber. MSRP: $949. 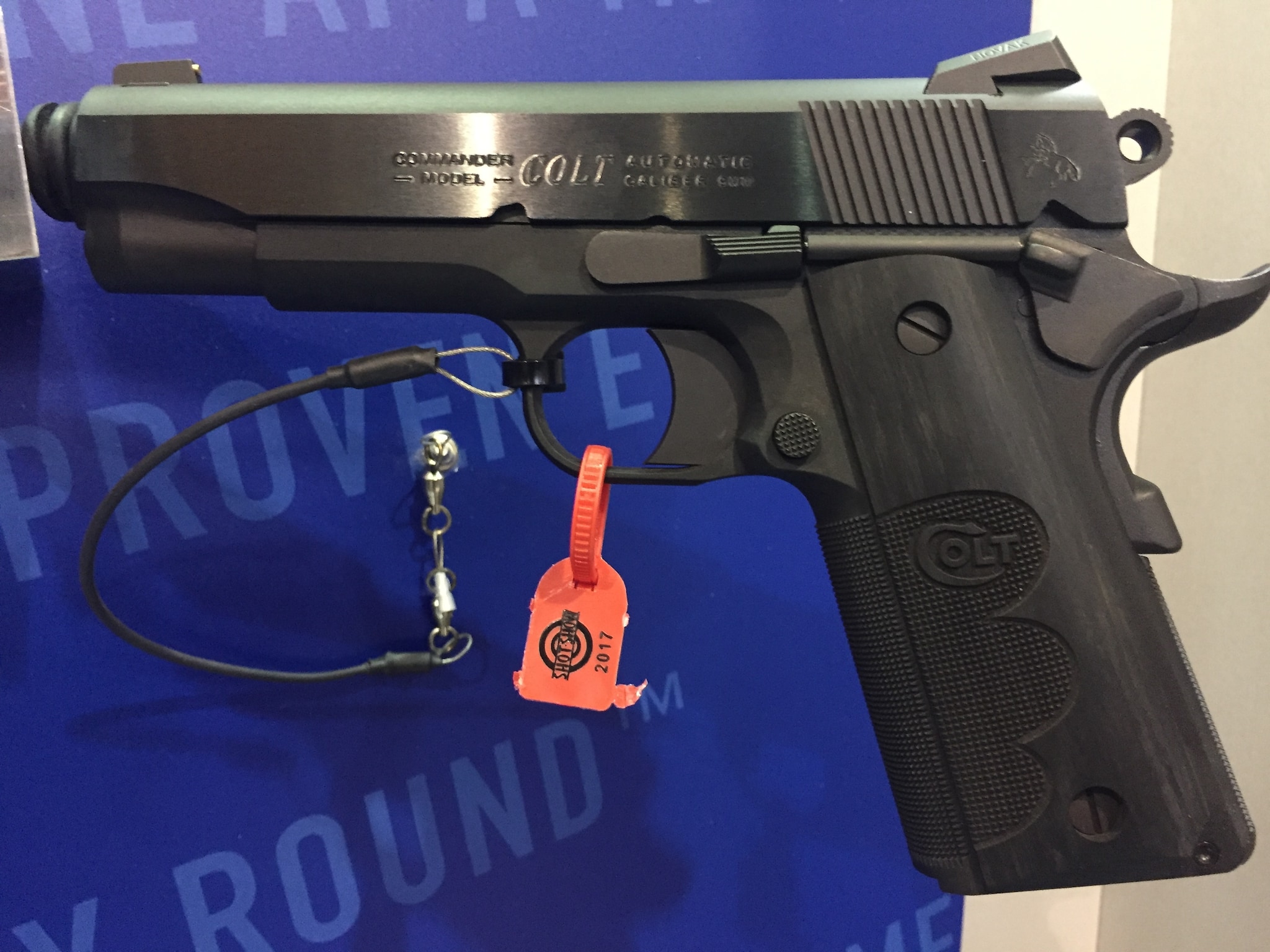 Colt Combat Unit Carbine: This standard AR operates with a mid-length gas system. The 16.1-inch barrel has a 1:7 twist. It comes with an M-Lok-ready, free-float forend. MSRP is $1,299. 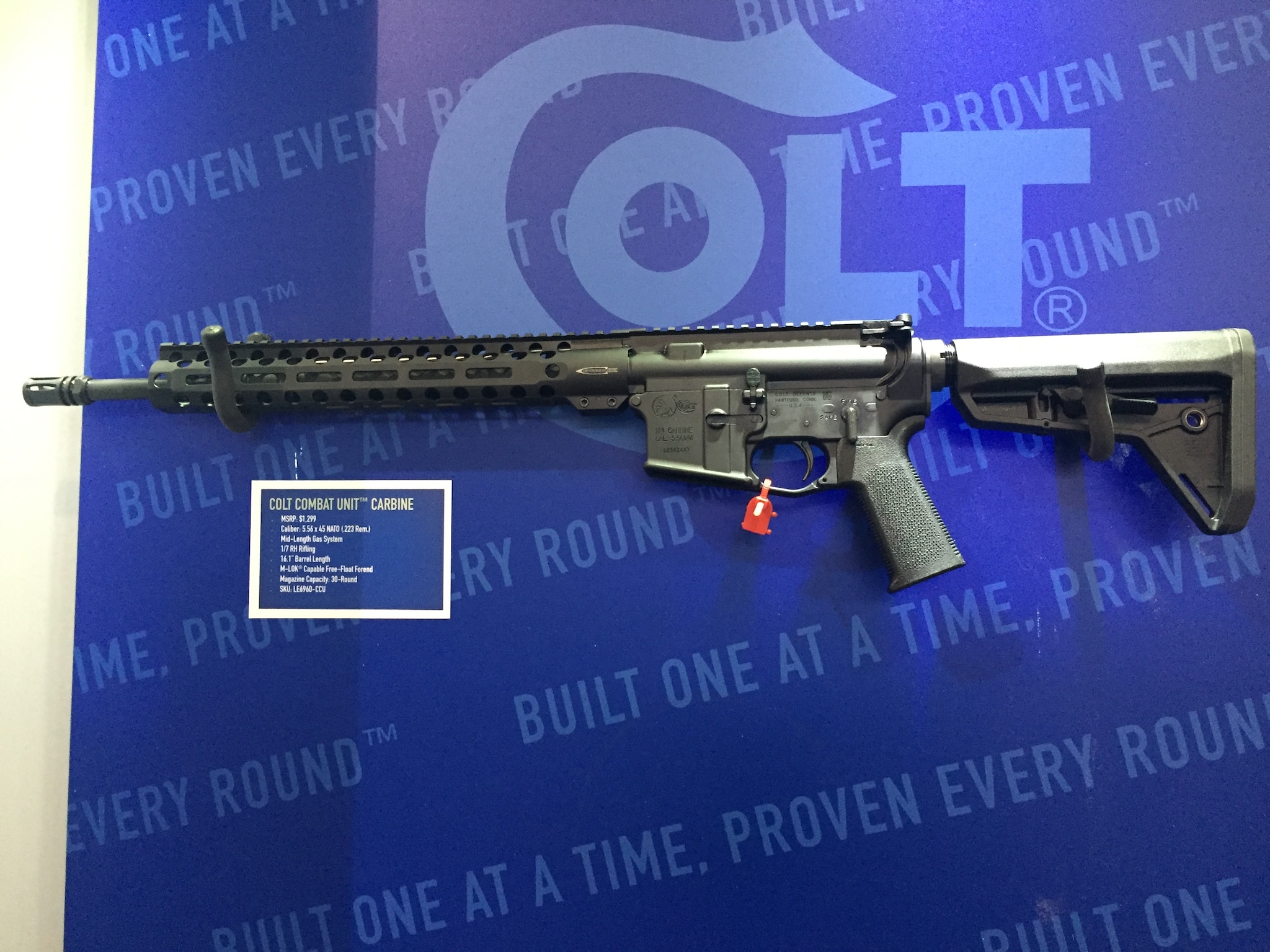 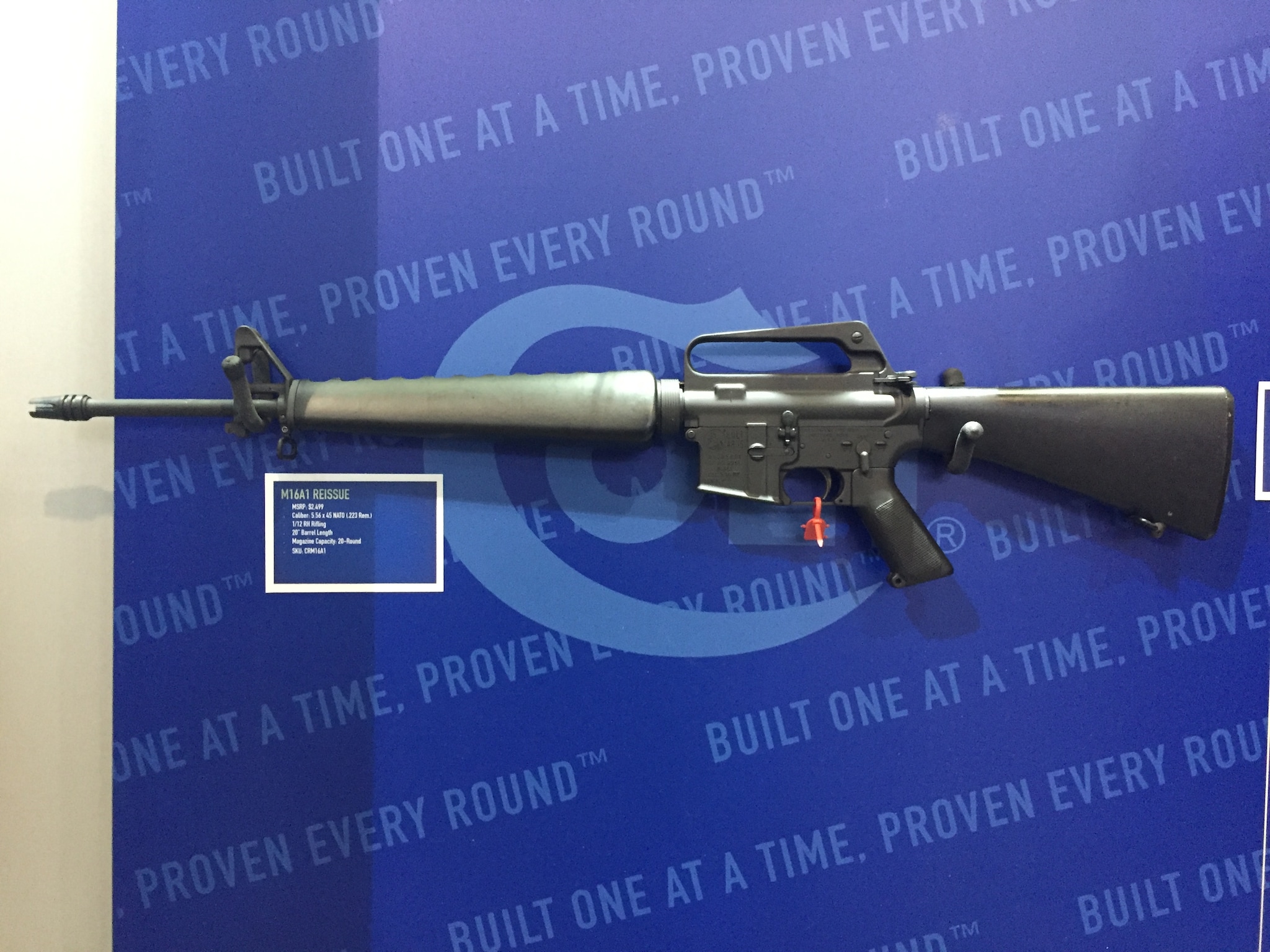 Cobra: The buzz at SHOT Show would indicate we’ve saved the best for last. The beloved 38 Special with +P rating is back. The stainless steel frame has a six-round cylinder. On top is a two-inch barrel with fiber optic front sight. MSRP: $699. 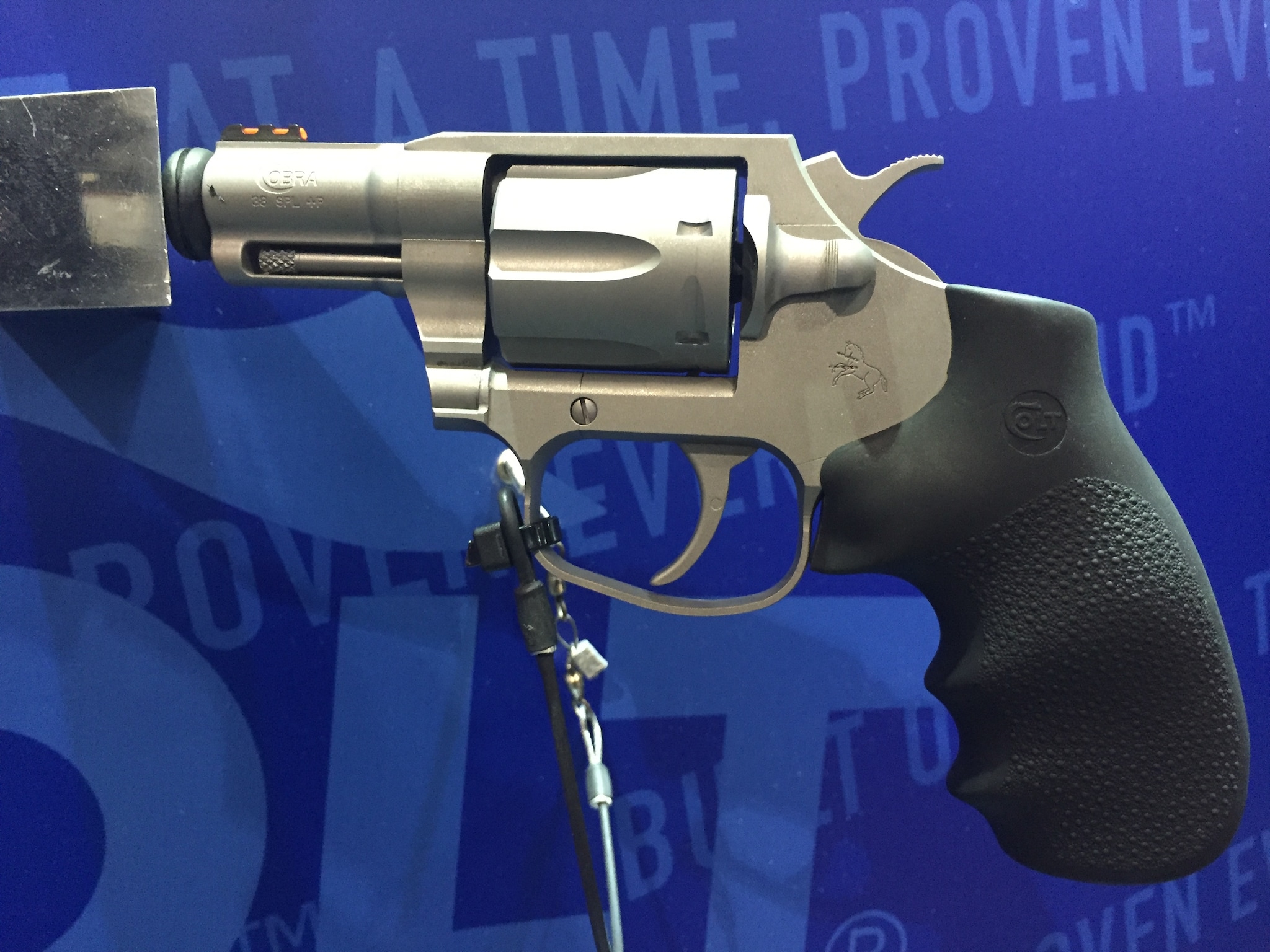 Colt reps say all these models are available for purchase now via their distributors.