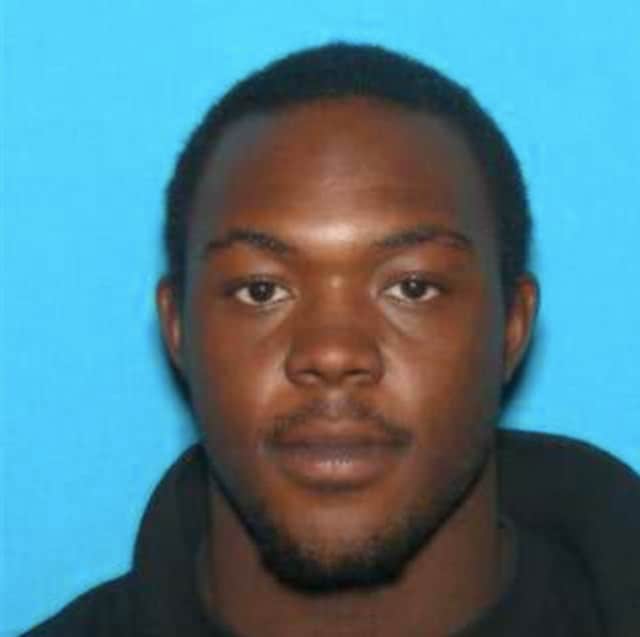 A man who was on the FBI’s Top Ten Fugitives list was apprehended during a traffic stop in El Paso, Texas, Sunday, following information provided by a tip just one day prior.

Terry A.D. Strickland was wanted for the shooting death of two men in Milwaukee, Wisconsin, on July 17, 2016. He now faces two counts of first-degree intentional homicide and unlawful flight to avoid prosecution.

According to an FBI statement, they received information on the tip line concerning Strickland’s whereabouts on Saturday, then multiple law enforcement agencies worked through the night and into the morning to coordinate his arrest. Authorities say he was taken into custody without incident.

“It was one month ago, to this day, that we added Terry A.D. Strickland to the FBI’s Ten Most Wanted Fugitives list,” noted Milwaukee FBI Special Agent in Charge Justin Tolomeo. “I am proud of the continuous hard work of our agents and law enforcement partners in quickly apprehending this dangerous and violent fugitive.”

Strickland was the 512th person to be added to the list and the 480th to date to be captured.