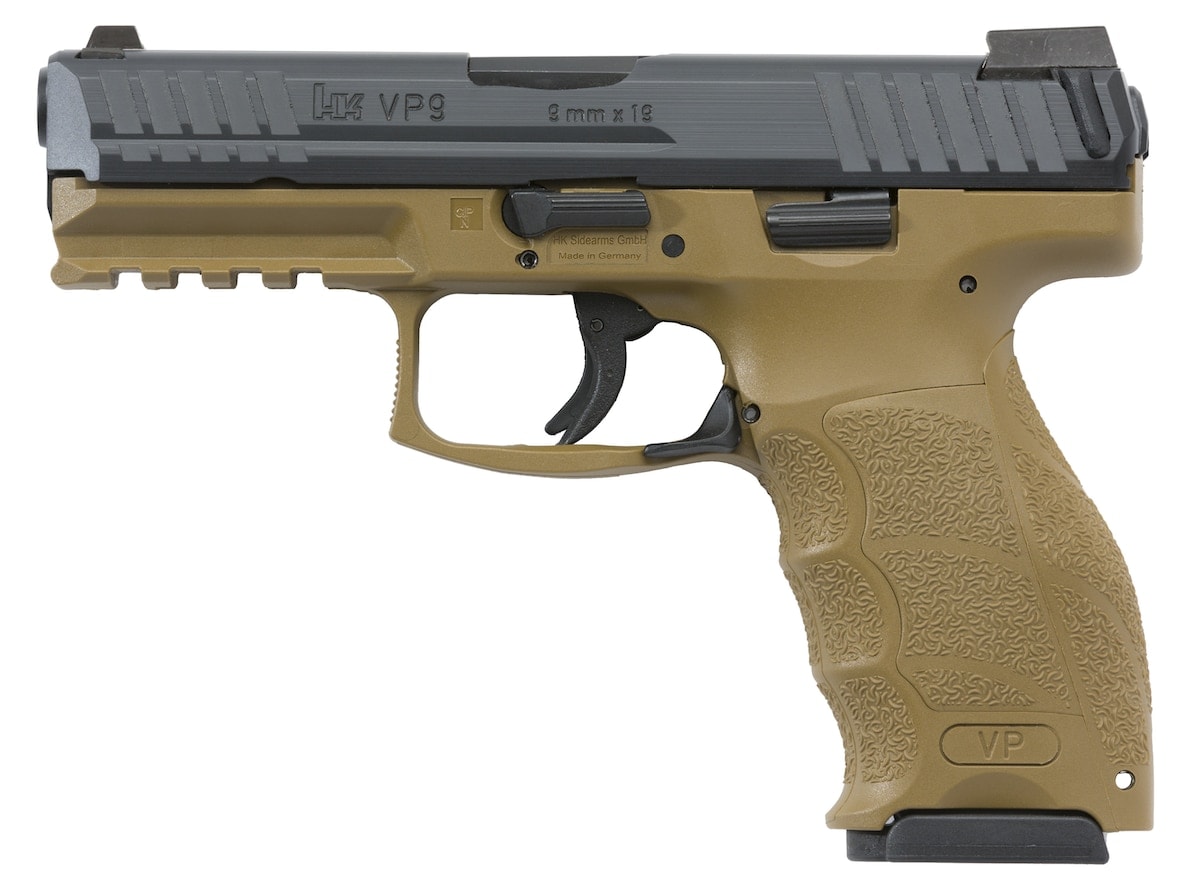 Heckler & Koch’s popular VP pistol series will see the addition of a threaded barrel model as well as a color boost in 2017.

Latching on to the growing suppressor movement, HK announced the addition of the VP Tactical last week. The tactical model is available in 9mm and .40 S&W. With an overall length of 7.95 inches with a 4.70 inch barrel, the Tactical series is ready to pair with a variety of leading suppressors for a quieter shooting experience.

Shooters who prefer a splash of color to their guns, will now have two more color options for the VP. Flat dark earth and grey are set to join the VP line and will be available in both 9mm and .40 S&W.

No word on what the upgraded VP options will run or when they will hit dealer shelves.

HK recently announced plans to expand existing operations in Georgia. Investing $28.5 million into the project, the company says the new 50,000 square-foot facility will be ready in summer of 2017. At that point, HK will consolidate its New Hampshire operations into Georgia.

“HK’s new U.S. factory will make use of advanced manufacturing technologies and will be staffed by German and American engineers and technicians,” said Francisco Hidalgo, CEO of HK-USA in a statement. “The HK products will maintain the same level of quality and reliability that the consumer has grown to expect from HK.  Our company motto is and will remain ‘No compromise.'”