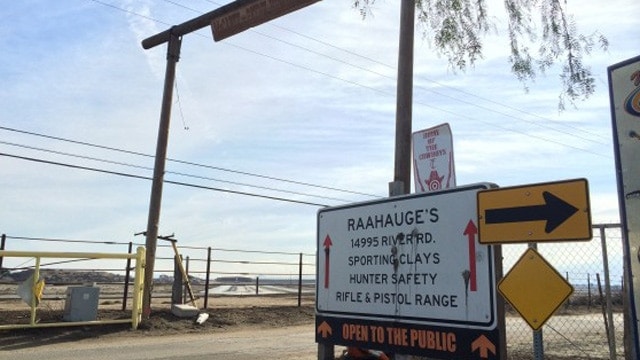 A 36-year-old man died Saturday due to injuries he received from an accidental shooting at a range near Corona, California.

The man was identified as Lionel Tan, of Hawaiian Gardens, and the incident, which was deemed accidental, is being investigated by the Riverside County Sheriff’s Department.

Police were called to Raahauge Shooting Enterprises just before noon in response to the shooting. Riverside County sheriff’s Deputy Mike Vasquez said when deputies arrived at the range, they found Tan suffering from a gunshot wound. He was immediately transported to a local hospital, where he was pronounced dead.

“We don’t know exactly what happened,” said Cindy Raahauge Shenberger, the range manager, which is described by the owners as the state’s largest shooting facility.

Shenberger said this is the first time an incident like this has happened in the more than 30 years they have been open, noting that patrons get a “safety briefing” each and every time they visit.

“Our record speaks for itself,” she concluded.