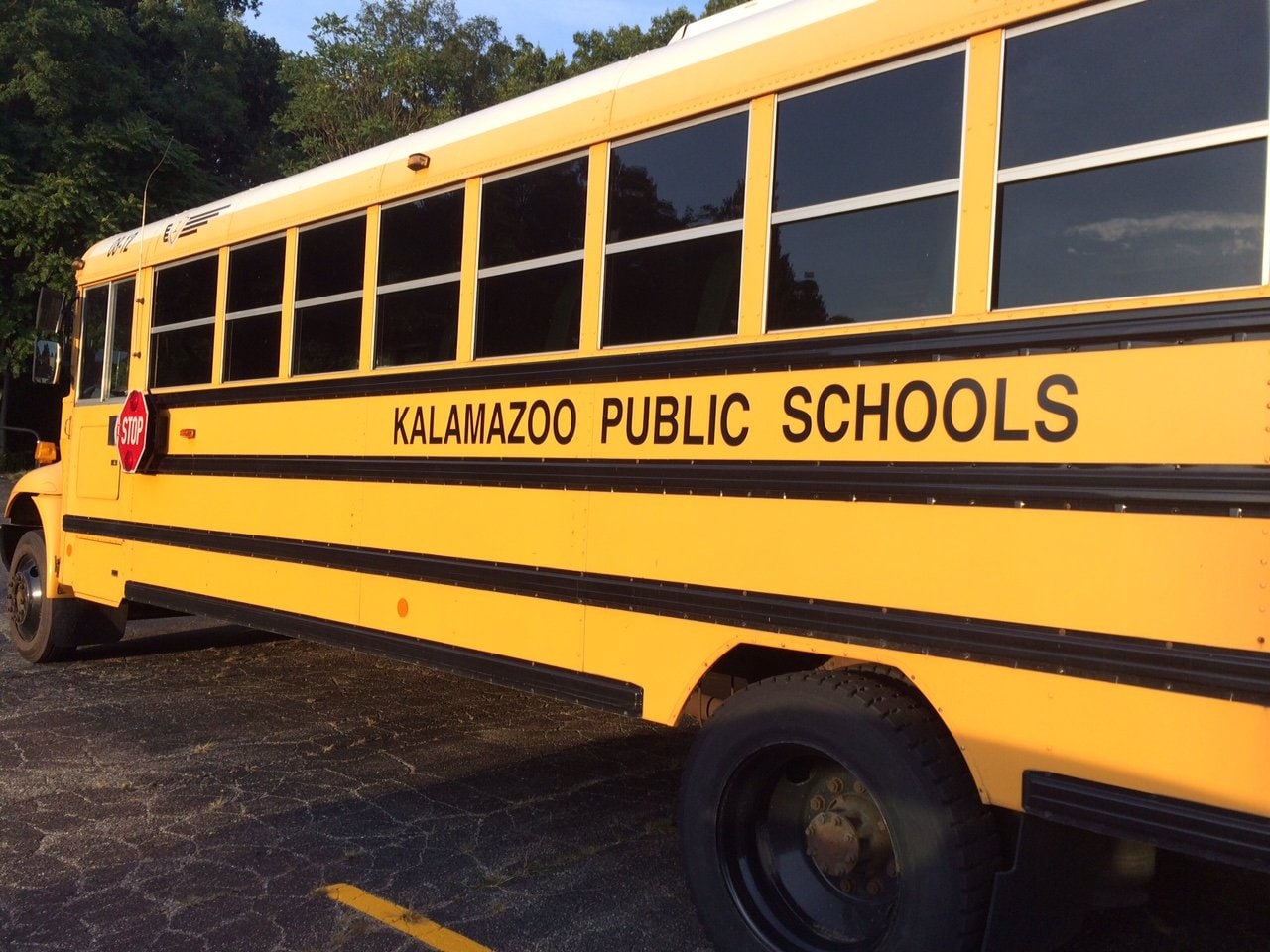 The Kalamazoo Public Schools Board wants to ban guns at all schools within the district. (Photo: MLive)

The Kalamazoo Public Schools Board introduced a proposal to ban guns from all schools within its borders at a meeting in the Michigan school district last week.

The board’s policy would prohibit staff, students and visitors from possessing weapons on school property. Only law enforcement would be allowed to carry weapons under the new policy.

Though state law allows gun owners with concealed carry licenses to openly carry on school property, the Michigan Court of Appeals decision that allowed the Clio Area School District to ban guns in its schools has opened it up for other Michigan school districts to enact similar bans.

According to MLive, banned weapons would include but are not limited to the following:

The board’s policy would apply to any property or vehicle owned, contracted or leased by the school board. The policy would also apply at events sponsored by Kalamazoo schools.

Anyone who violates the policy could be referred to law enforcement by school superintendents or other designated school staff.

The school board is set to discuss the policy at the next board meeting before a vote will occur.