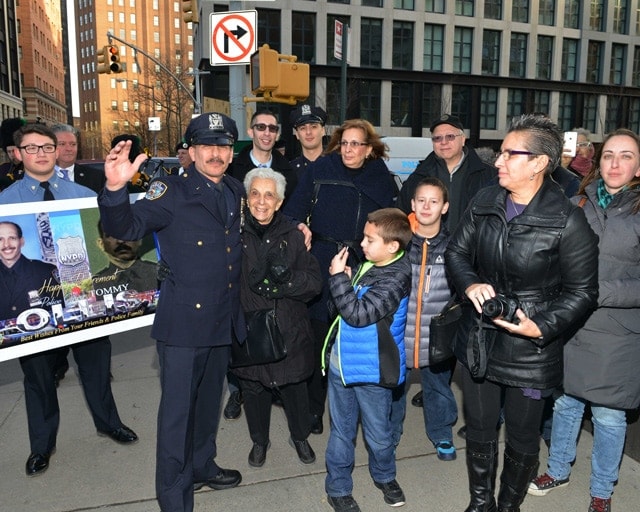 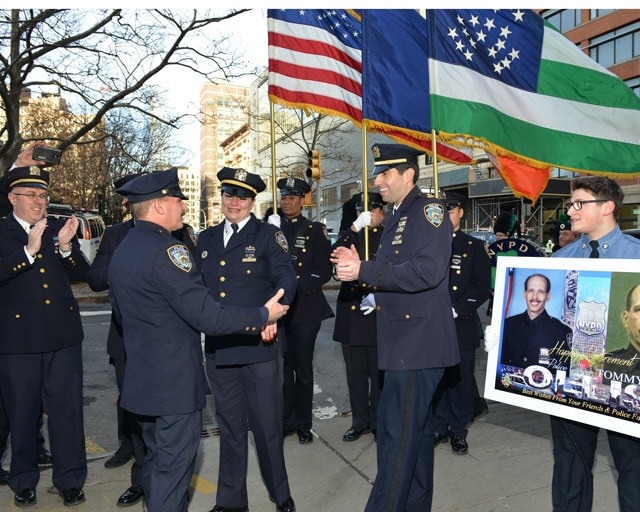 The New York City Police Department no longer has any active officers who served in the Vietnam War after Officer Thomas Ollis, the department’s last Vietnam veteran, retired last Friday.

Ollis was an NYPD officer who served in the 1st Precinct in Lower Manhattan for nearly 18 years.

“This becomes a family and you don’t want to leave the family,” Ollis said. “I’ll miss the people I work with and being there for other people.” 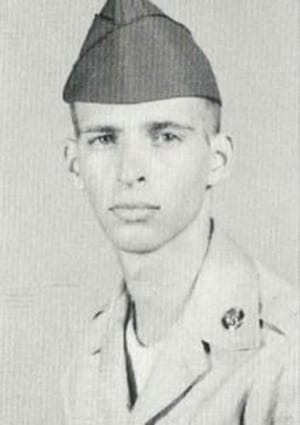 According to a statement by the NYPD, Ollis was known as the “older brother” of the precinct and was always ready to offer a helping hand where needed.

Prior to his service with the police department, Ollis served his country in the Army. Ollis was sent to Vietnam in 1969 and was awarded a number of medals, including the Combat Infantry Badge, the Vietnam Service Medal, and the Vietnam Campaign Ribbon with Bronze Star.

Ollis then served in the Army Reserves for more than 20 years, during such time he was deployed to Kuwait and Afghanistan in 2003 and 2004. In 2006, Ollis retired from the Army as a Sergeant First Class.