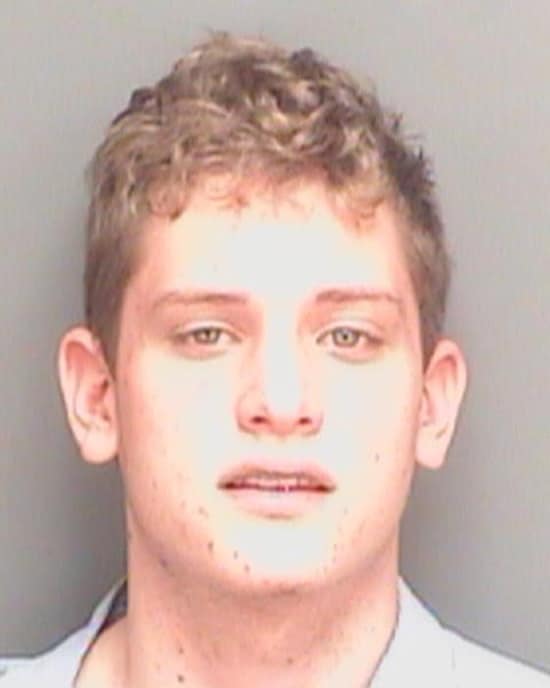 A gun reported stolen last month during a residential burglary in Seminole, Florida, was recovered by deputies with the Pinellas County Sheriff’s Office over the weekend while responding to a call about a shooting.

The call came in shortly after 11 p.m. Saturday when a 17-year-old boy was shot in the back, but when deputies arrived, they were given different stories about how the shooting occurred.

The shooting victim told the deputies he was accidentally shot by one of his friends, while Jacob McMann, also 17, said the wound was a result of a home invasion robbery and he wasn’t sure who shot his friend.

The .45-caliber handgun, which was reported stolen on December 9, was found tucked beneath the couch cushions, in an apparent effort to hide it from authorities.

Eventually, all of the boys came clean and admitted that they had been smoking pot and McMann was playing with the gun when he accidentally fired it and shot his friend in the back.

Authorities did not say whether McMann was a suspect in the burglary where the gun was stolen.

The teen’s injuries were not life-threatening.