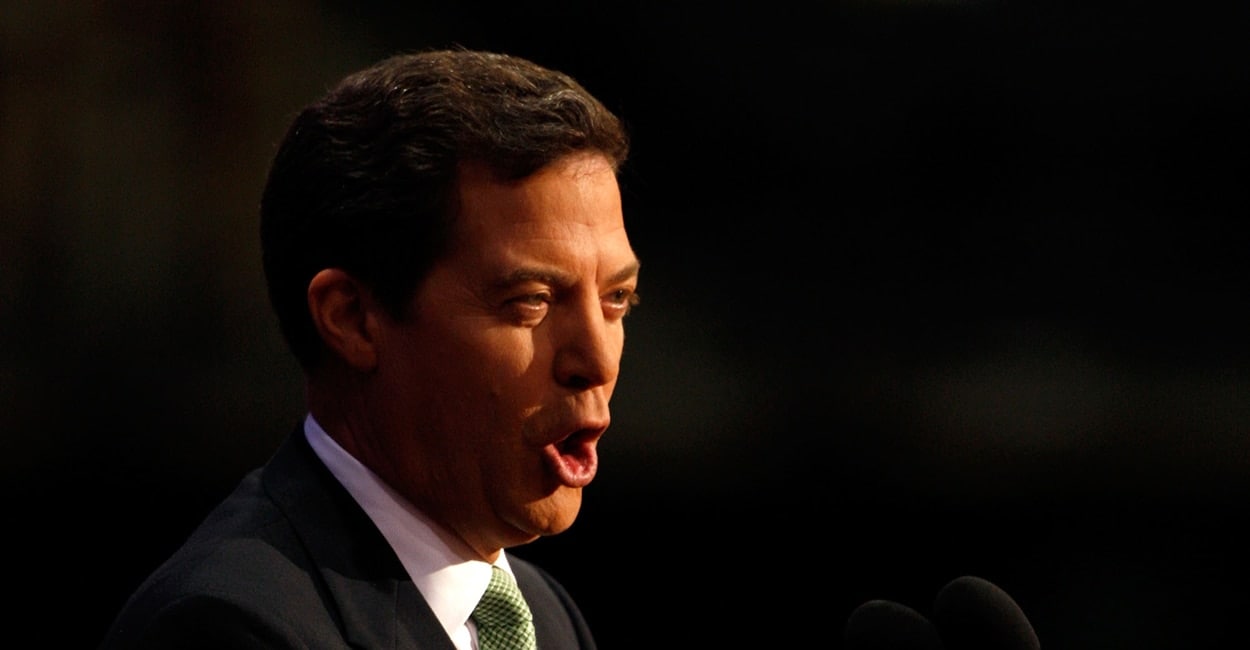 Kansas public colleges and universities could keep concealed firearms off their campuses indefinitely under a new bill proposed in the Kansas Legislature.

The bill, formally introduced by Rep. Stephanie Clayton on Tuesday, would continue an exemption existing in the current law that allows public colleges and universities to ban concealed guns on their campuses.

If the bill fails, public colleges and universities will have to allow guns on their campuses starting this July.

Clayton reportedly thinks that since gun owners are no longer required to obtain a license to carry concealed firearms, there needs to be a renewed discussion about guns on college campuses.

According to the Kansas City Star, Gov. Sam Brownback said he still remains a strong supporter of Second Amendment rights and looks forward to seeing how the bill plays out in the Legislature.

“We’ll look at whatever people bring forward in the process,” Brownback said. “You know I like to let the process play out. But my view of the Second Amendment hasn’t changed.”

The bill has yet to be voted out of committee.