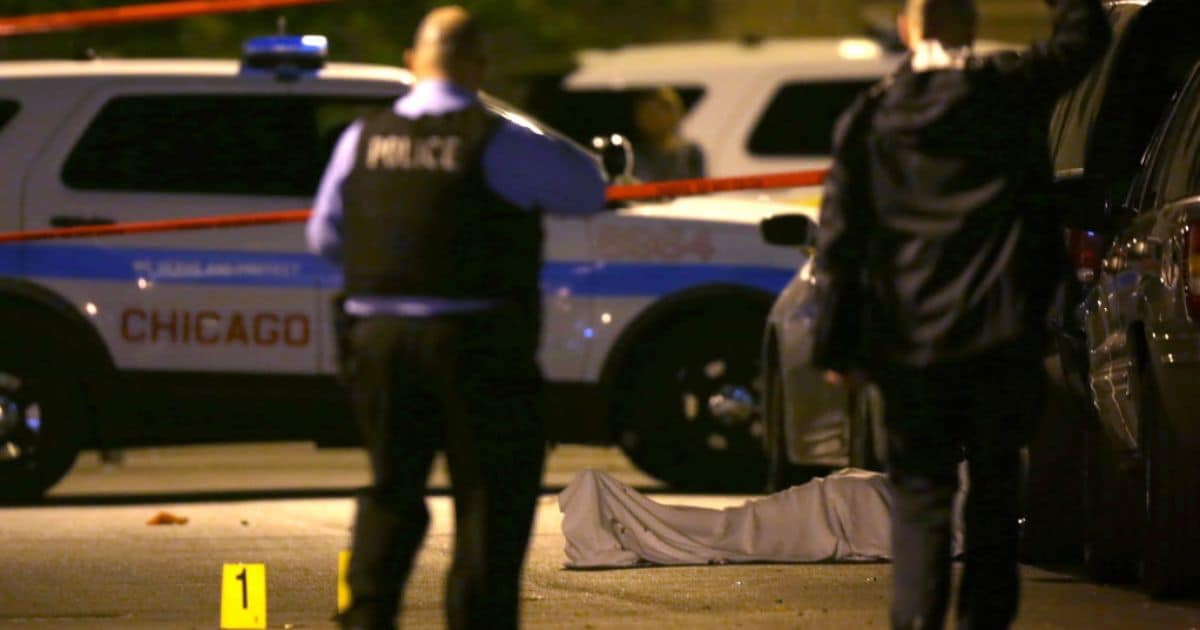 The University of Chicago published its annual Crime Lab report on Tuesday, offering informative statistics but precious few reasons for the drastic increase in gun violence Chicago saw in 2016.

According to the report, there were a total of 764 homicides in Chicago in 2016, approximately 58 percent more homicides and 43 percent more non-fatal shootings than in 2015. For a city of Chicago’s size, such a drastic annual increase is quite rare, though the homicide rate per capita is about average when compared to all other cities in the country.

The increase in homicides was sudden and surprising, as homicides in December of 2015 were down from 2014. Nothing in the 2015 statistics could have predicted the spike that occurred in 2016.

Chicago’s overall homicide rate is directly correlated to its high gun homicide rate, which is much greater than the rates of many other large cities. Approximately 90 percent of the city’s homicides were committed with a gun, an increase from 88 percent in 2015.

Though the study could not reliably measure the exact number of guns carried or owned in Chicago, the Chicago Police Department recovered firearms at an alarming rate of 243 per 100,000 residents. This was six times the rate of New York city and nearly twice the rate of Los Angeles.

The type of guns CPD recovered is also shown to be changing, as a growing percentage of the recovered guns consisted of 9mm and .40 caliber handguns. The Crime Lab argues that these handguns’ larger diameter ammunition and support of higher capacity magazines may have made these weapons more lethal and thus played a part in the increase of fatal shootings, though they are admittedly uncertain on this point.

What does remain abundantly clear is that the historically poorer, disadvantaged neighborhoods of Chicago saw the highest homicide rates, and African Americans continue to be affected the most by gun violence, comprising 78 percent of Chicago’s homicide victims.

As far as causes for the uptick in gun violence, the Crime Lab offers very few, seemingly perplexed by the sudden and sustained increase.

They note the decrease in arrests for homicides and dwindling number of street cops as factors that could have played a part, but exactly how and to what extent those factors contributed remains unclear.

Also noted was the reported fracturing of many of Chicago’s gangs, but again, the data available did not paint a clear enough picture as to how that could have caused such a drastic increase from 2015.