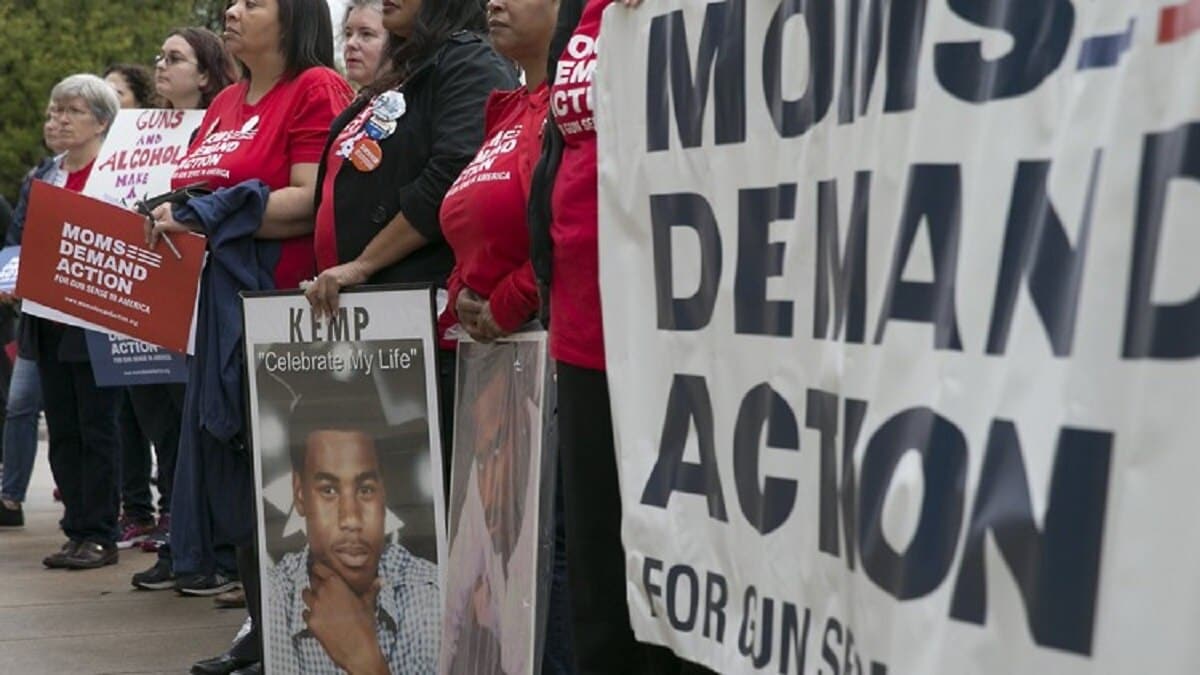 The activists came in droves to lobby against recent proposals in the Texas House of Representatives that would loosen gun restrictions in the state. The groups held speeches on the steps of the capitol building and then headed inside to try and speak to their lawmakers.

According to KVUE – ABC News, Moms Demand Action spokesperson Alexandra Chasse said that she respected the Second Amendment but had grave concerns about recent bills that had been proposed.

“The laws that are proposed here today would put dangerous hands one step closer to being able to carry in more places and that’s why we’re here today,” Chasse said. “Responsible gun owners, the majority of Americans and the majority of gun owners understand that common sense solutions are the right ones for making American safer.”

Two recently proposed bills were of particular importance to the activists, House Bills 375 and 560.

House Bill 375, introduced by Rep. Jonathan Stickland, would allow gun owners to carry concealed handguns without a permit in the state.

Rep. Matt Rinaldi, a supporter of the bill, tried to quell any fears people may have of the legislation, explaining that similar laws had already been implemented in 10 other states.

Currently, licensed gun owners in Texas are allowed to openly carry guns in most public places, and state lawmakers recently passed a law allowing gun owners with licenses to carry in college classrooms.