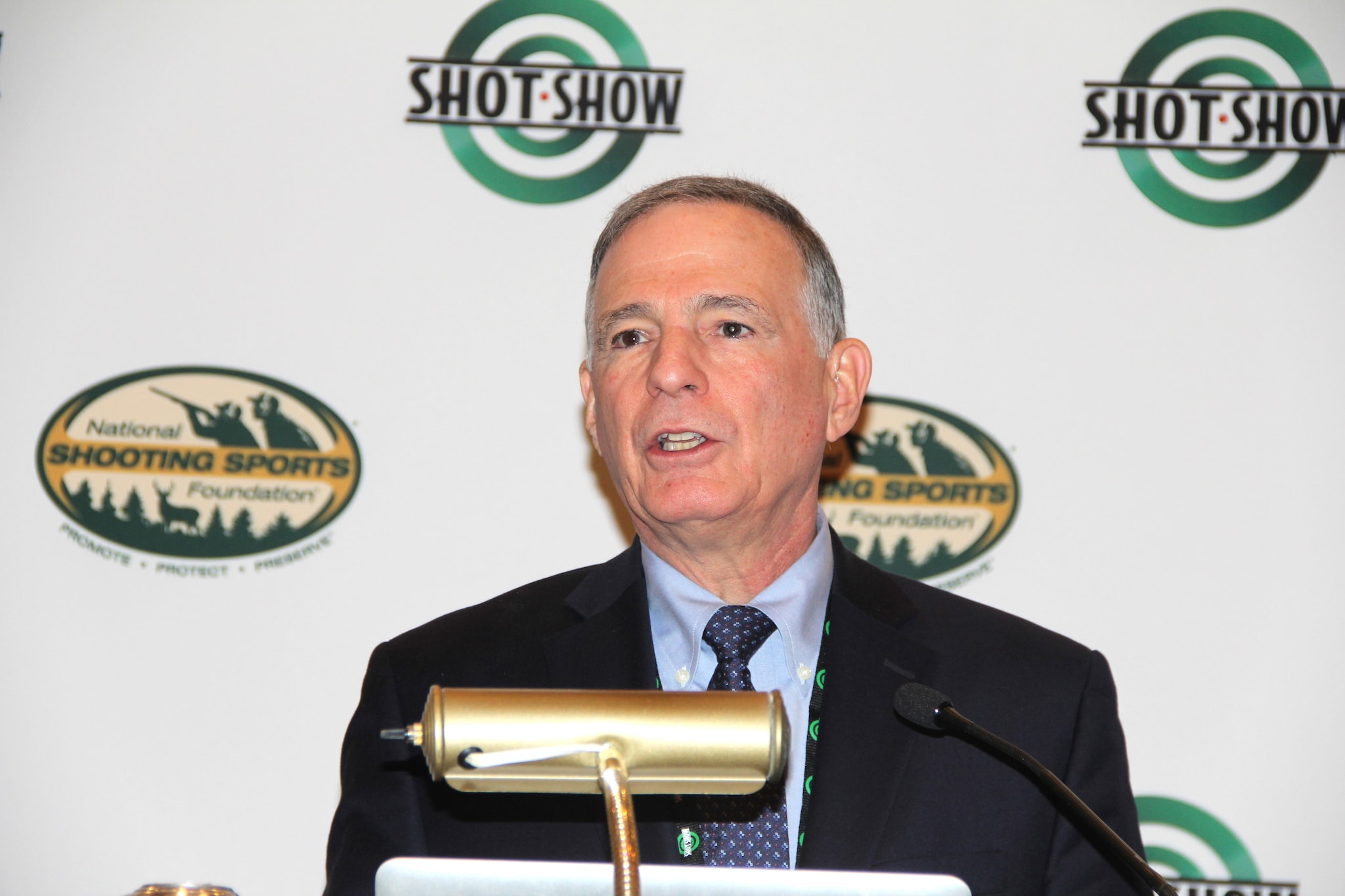 The subject of suicide is a sensitive one, especially among gun rights advocates. And while many gun owners recognize the problem — that some two-thirds of all firearms deaths are self-inflicted — they are also wary of any effort to reduce those types of incidents.

The National Shooting Sports Foundation decided to take the problem head on by partnering with The American Foundation for Suicide Prevention, a national organization it felt wouldn’t also attempt to push an anti-gun agenda.

“Suicide is one area that we have not touched on in the past,” said Steve Sanetti, NSSF president and CEO, during a press conference on Tuesday, the beginning of the gun industry representative’s annual Shooting, Hunting, Outdoor Trade Show.

“The messages couldn’t be perceived in any way as anti-firearm,” Sanetti said. “And we know that a lot of people in the medical community, unfortunately, sincerely believe the only safe home is a home without a gun.”

Gun dealers certainly are not behavioral psychologists “and we don’t expect them to be,” Sanetti said, but in educating gun shop employees and others on how to recognize some of the signs of suicidal intent, unnecessary deaths can be prevented.

To accomplish this, the groups have created a public service announcement video to spread online and across social media. In it, the phrase “Talk Saves Lives” is used to emphasize people who may seem suicidal should be engaged. Pamphlets a facilitator guide and website were also created.

Oftentimes, the state of being suicidal is a temporary condition and “once that urge to commit suicide … passes, they are not likely going to try again,” Sanetti said.

Tuesday’s announcement comes after a trial pilot program that started last August. It was implemented in Alabama, Kentucky, Missouri and New Mexico.

Prevention is all about education, but the groups had to be careful in crafting their message. Anything that came off as seemingly anti-gun would be counter-productive and turn off gun owners. Having the NSSF’s branding on educational materials has helped deliver that message because of how much trust the group garners with the industry, said Dr. Christine Moutier, AFSP’s chief medical officer.

“We have something that each other needs,” Moutier said.

“By increasing public education of firearms and suicide prevention, and by encouraging the use of safe storage options and thus reducing access to lethal means, we give suicidal individuals something they desperately need: time,” Moutier said.