From 6mm Creedmoor precision rifles to .44 Special revolvers and a whole new rimfire pistol evolution, Ruger had a booth full of freshness at SHOT Show.

Leading up to the largest firearms trade show in the country, Ruger performed yeoman’s work in staggering their debuts including a new line of .22LR pistols, an update to their LCP pocket gun, new wheel guns and more. Keeping good on their announcements, the company had everything they promised in Las Vegas this week. 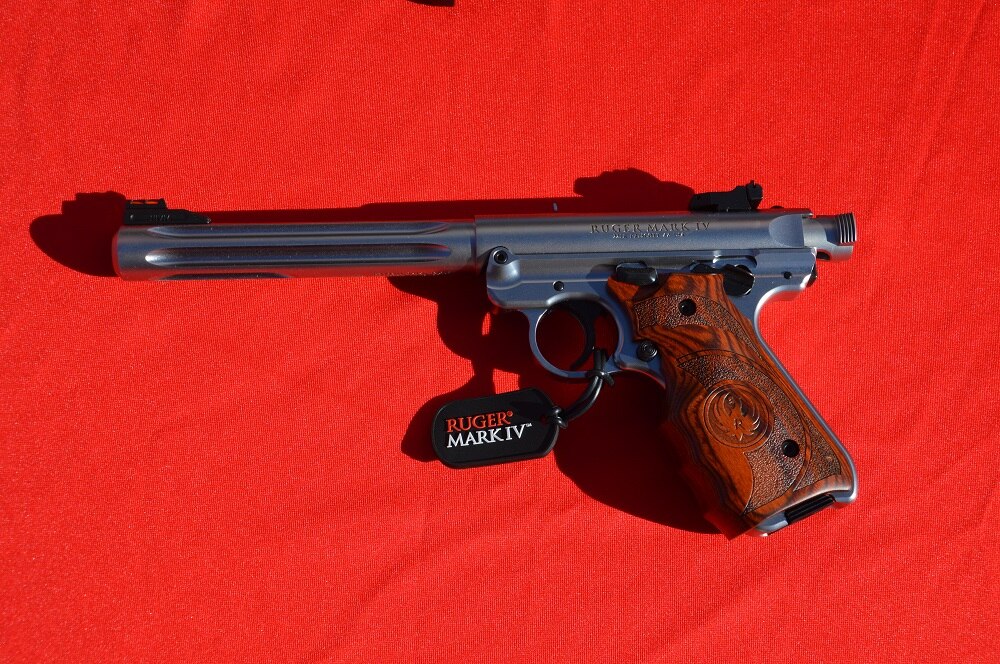 Ruger’s Mark IV pistol line replaced the standard rimfire semi-auto handguns carried by the firearms empire throughout their existence and were a crowd-pleaser. 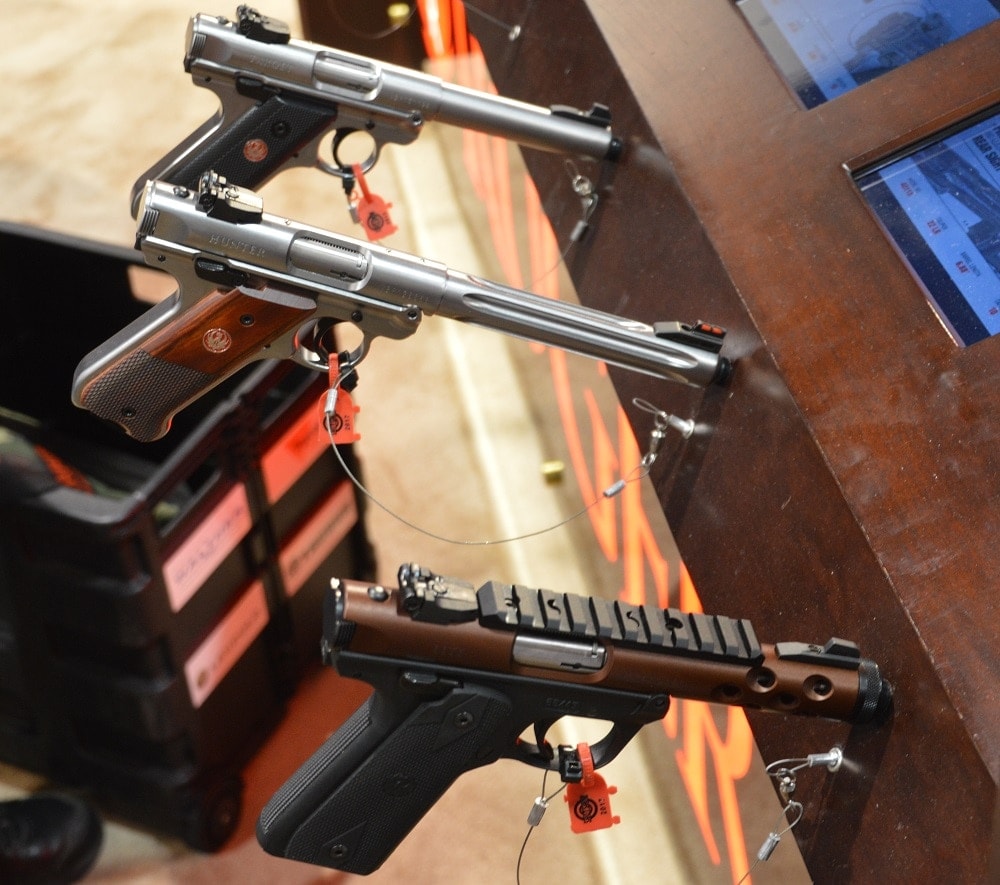 The line includes Hunter, 22/45, and Target models ranging from $559-$799 depending on how many bells and whistles the user desires. 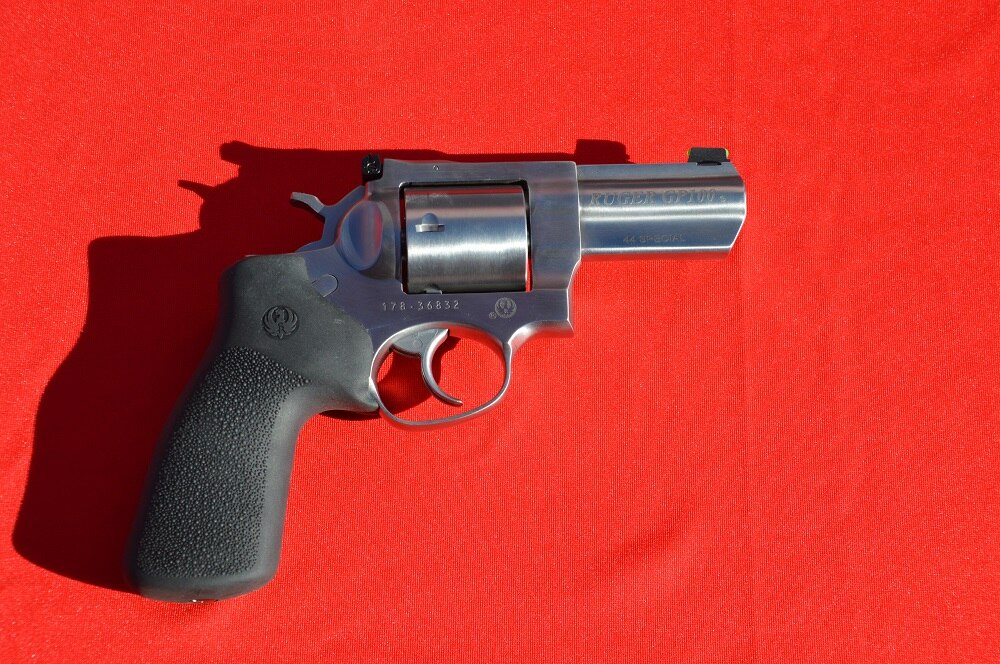 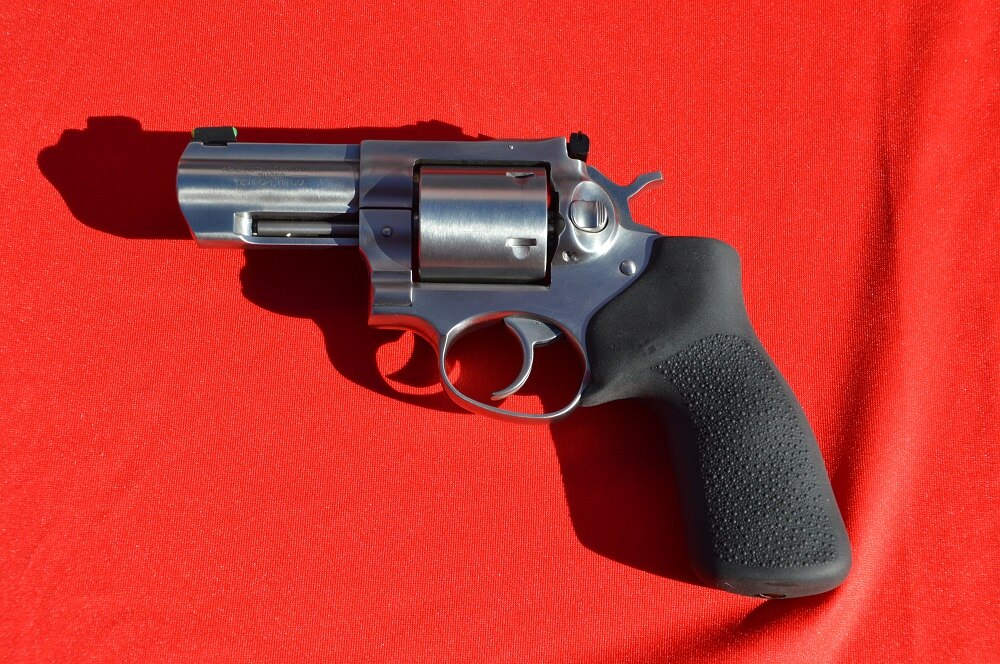 Featuring a smooth Hogue Monogrip without finger grooves to help tame recoil, the gun is billed as being comfortable with either cowboy loads or higher velocity defensive loads. 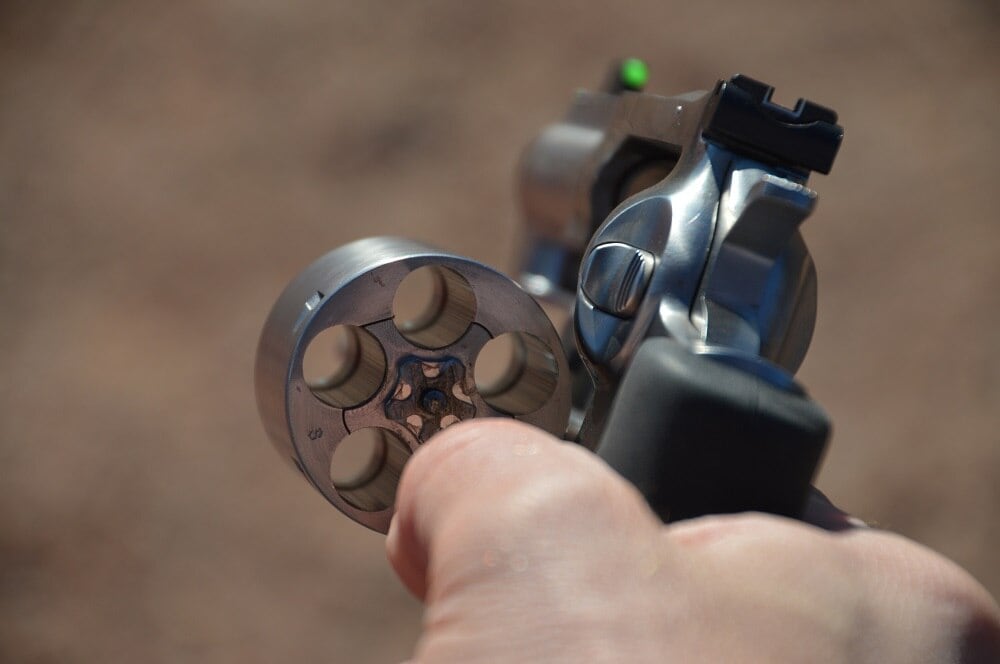 The gun feels good in the hands while the front post really pops. As such it drew a lot of buzz on Industry Day at the range. MSRP is $829. 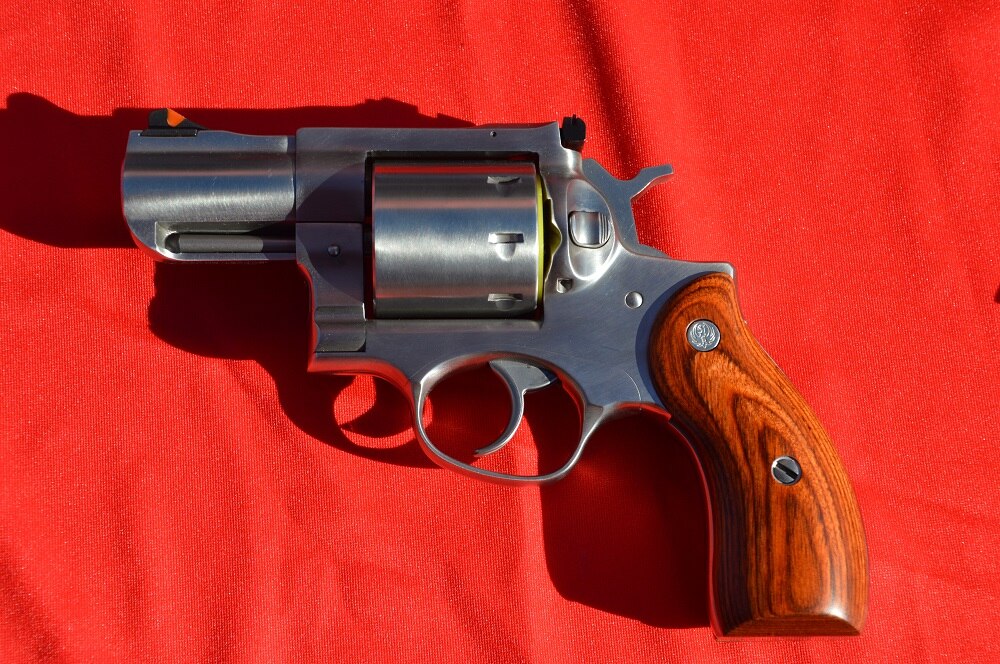 Next up on new wheelgun variants is the ordinarily beefy Redhawk with an abbreviated 2.75-inch barrel. 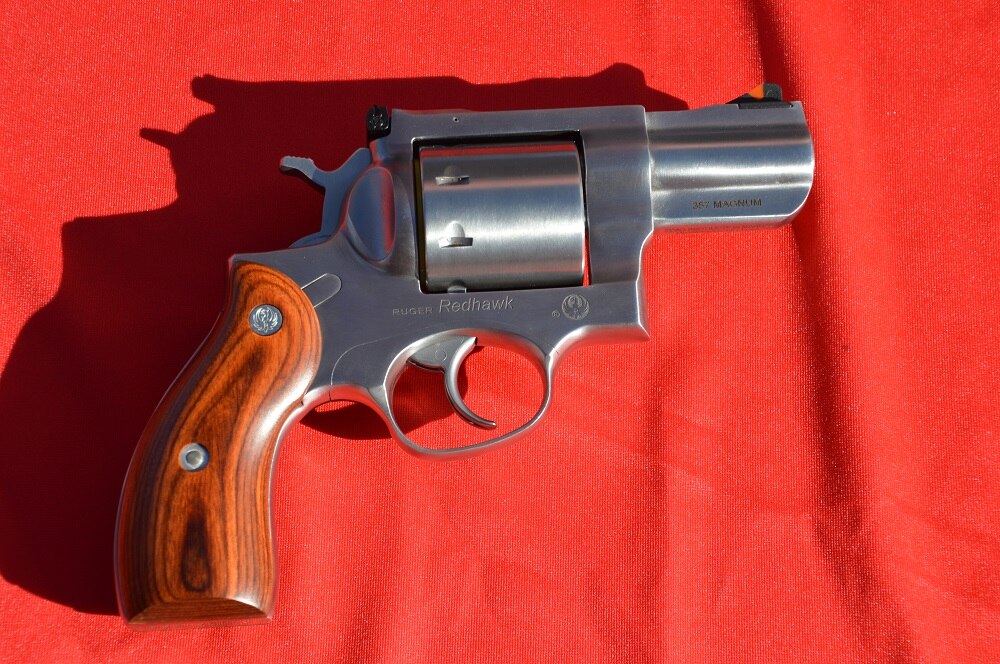 With a rounded butt and Altamont hardwood grips the gun is very distinctive even before you note the unfluted cylinder. 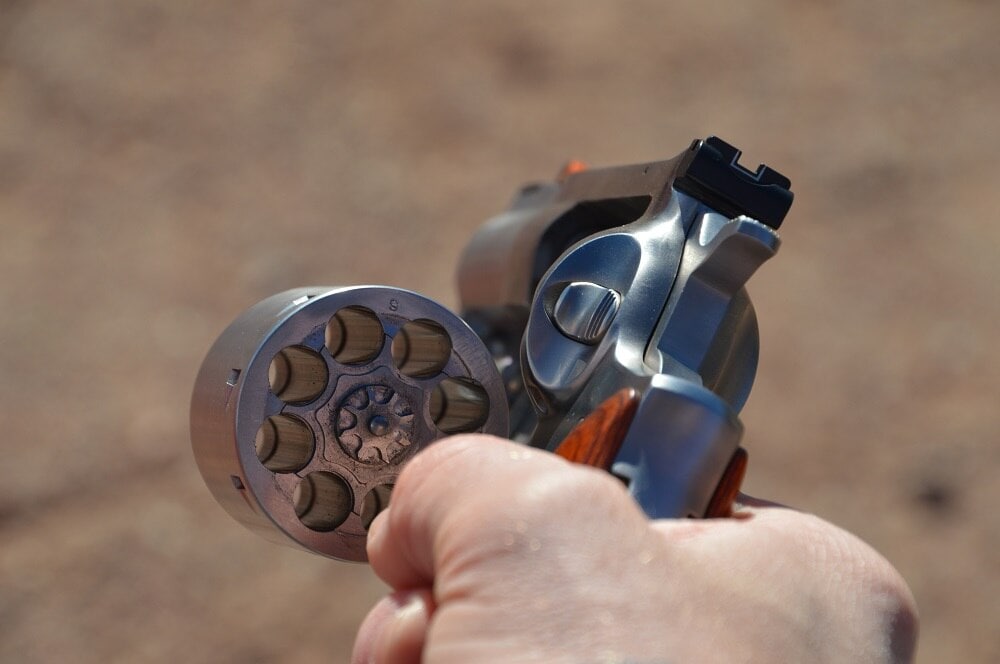 The cylinder allows space for eight .357 rounds and the capability for using full moon clips, making this new Redhawk a definite handful. MSRP is $1,079

Switching to long-range shooting, Ruger had their latest variant of their Precision Rifle on hand, chambered in 6mm Creedmoor. The 24-inch 5R-rifled barrel uses a 1:7.7-inch twist. MSRP is $1,599. 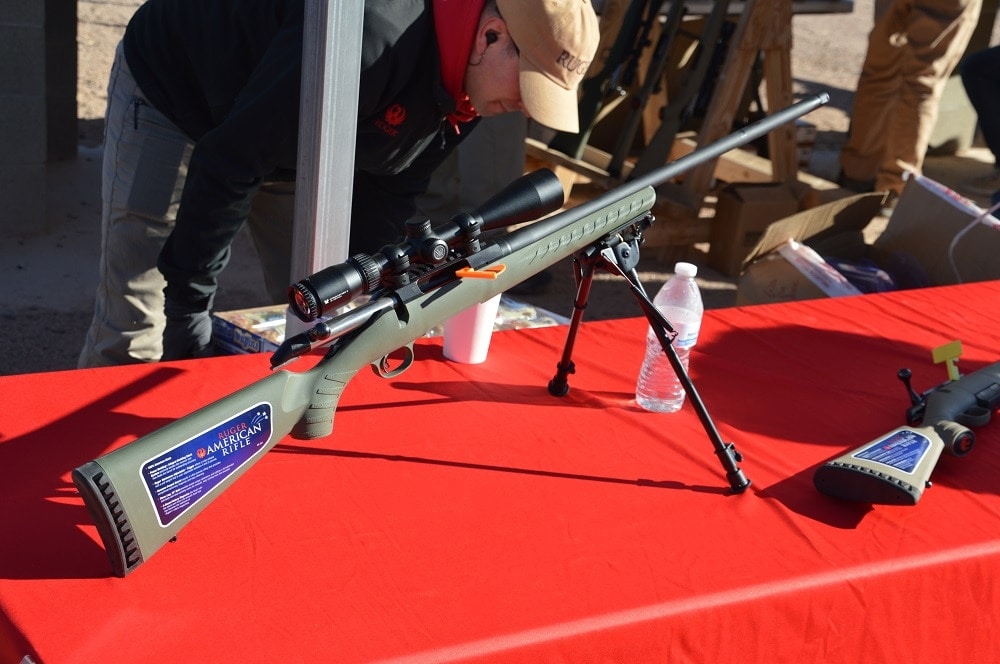 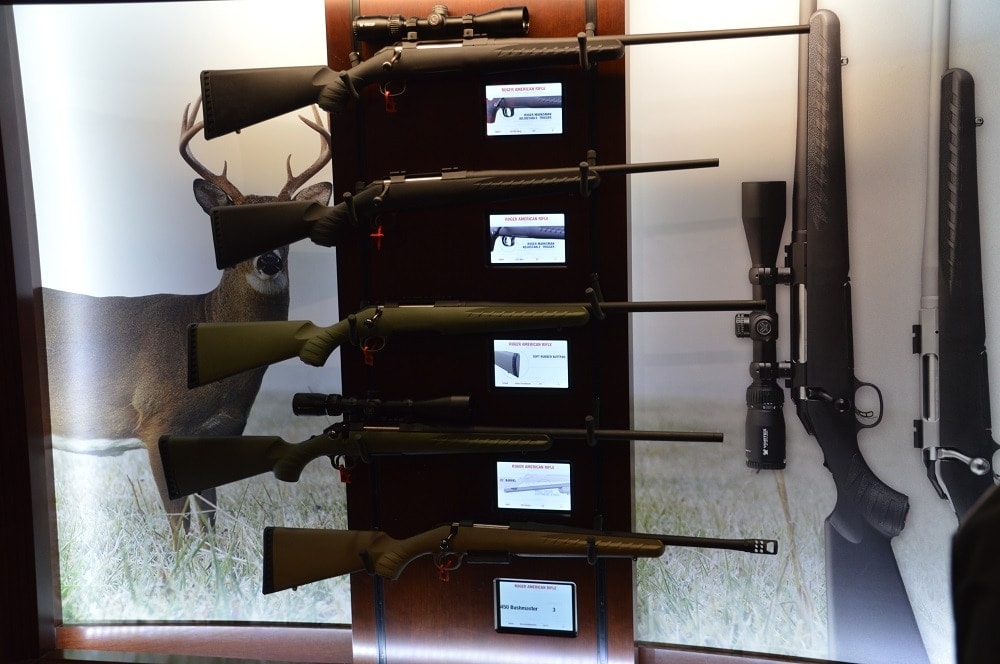 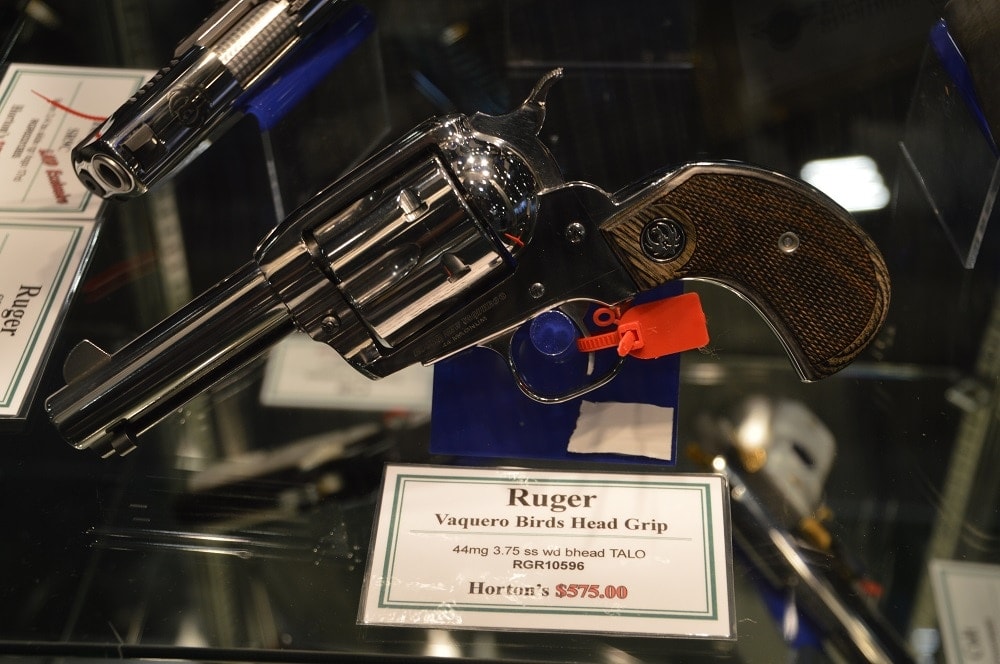 In addition to their regular line, Ruger also has a number of dealer exclusives such as this Vaquero Bird’s Head .44 Mag through Hortons for $575. 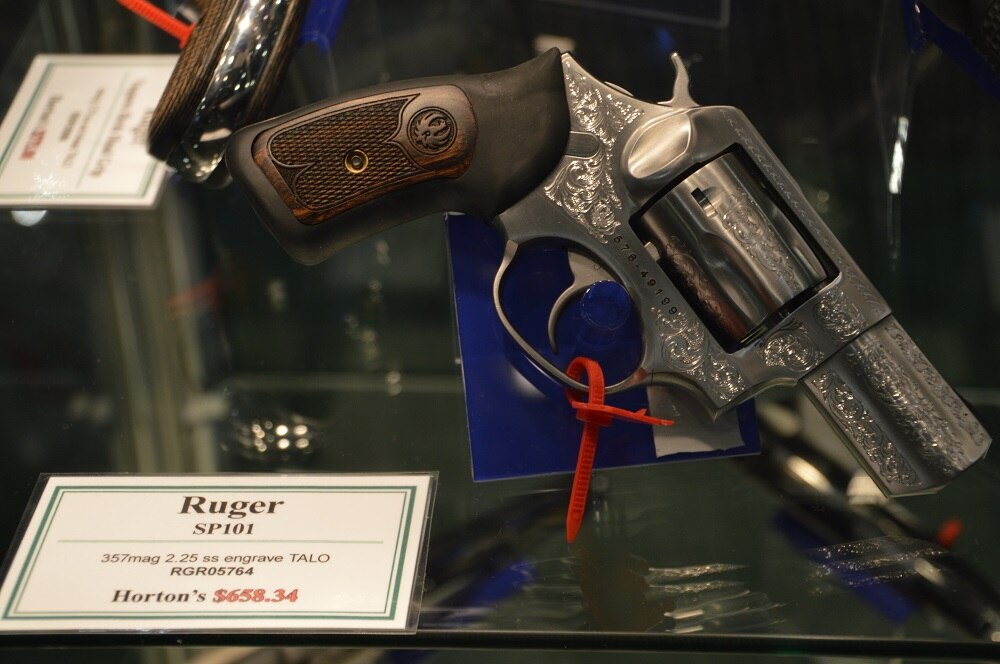 And this engraved TALO SP101. 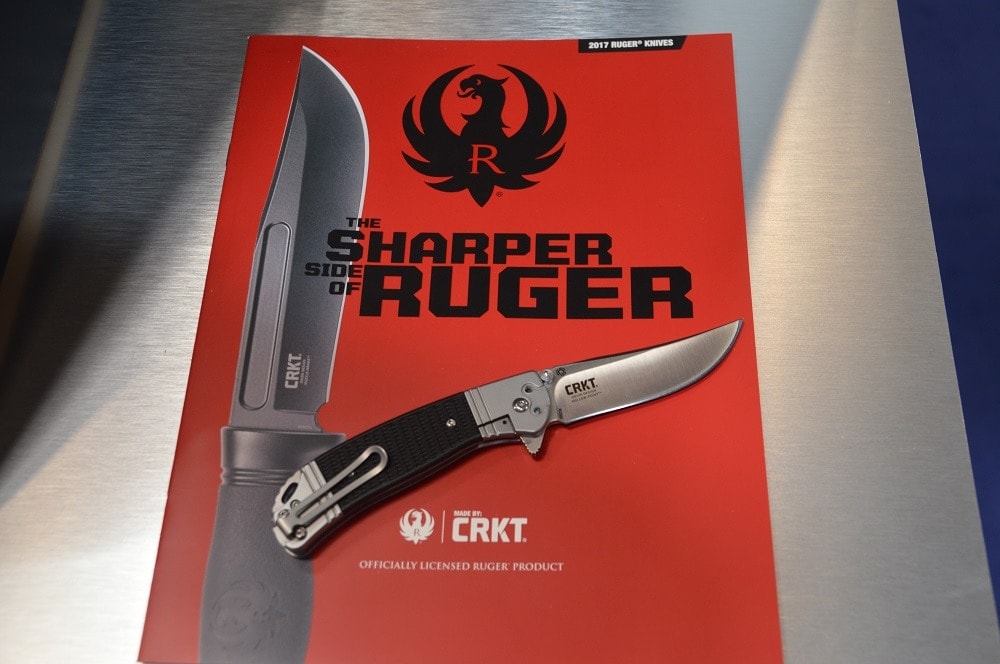 Besides their gun line, Ruger debuted a number of new knives in conjunction with CRKT including the $99 Muzzle Break full tang survival knife, left, and the $69 Hollow Point folder. 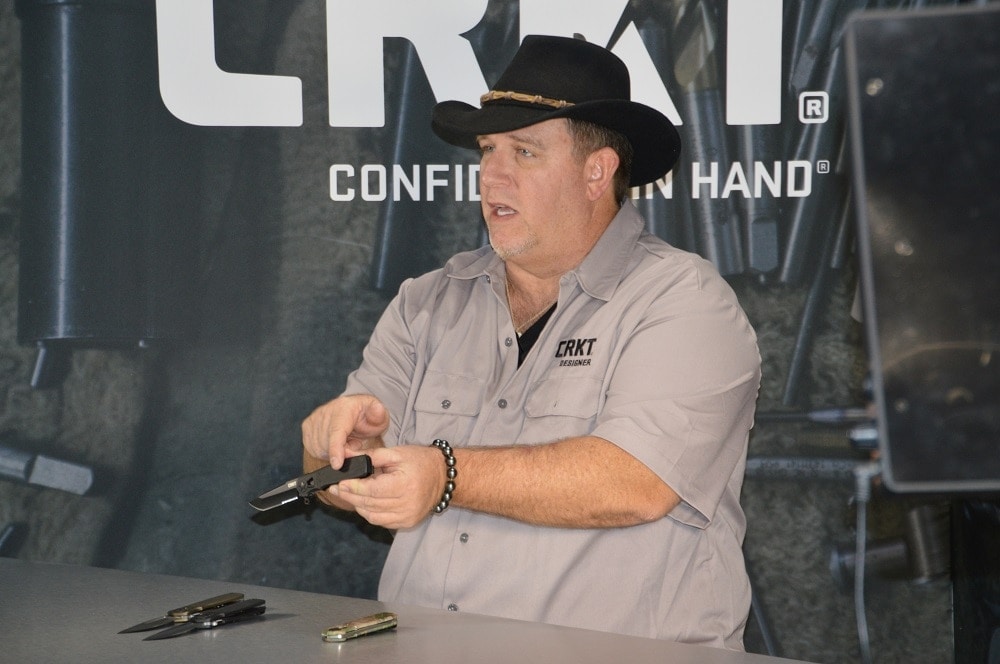 Both of which were products of the mind of storied knife designer Ken Onion, who was on hand to talk about the new blades.