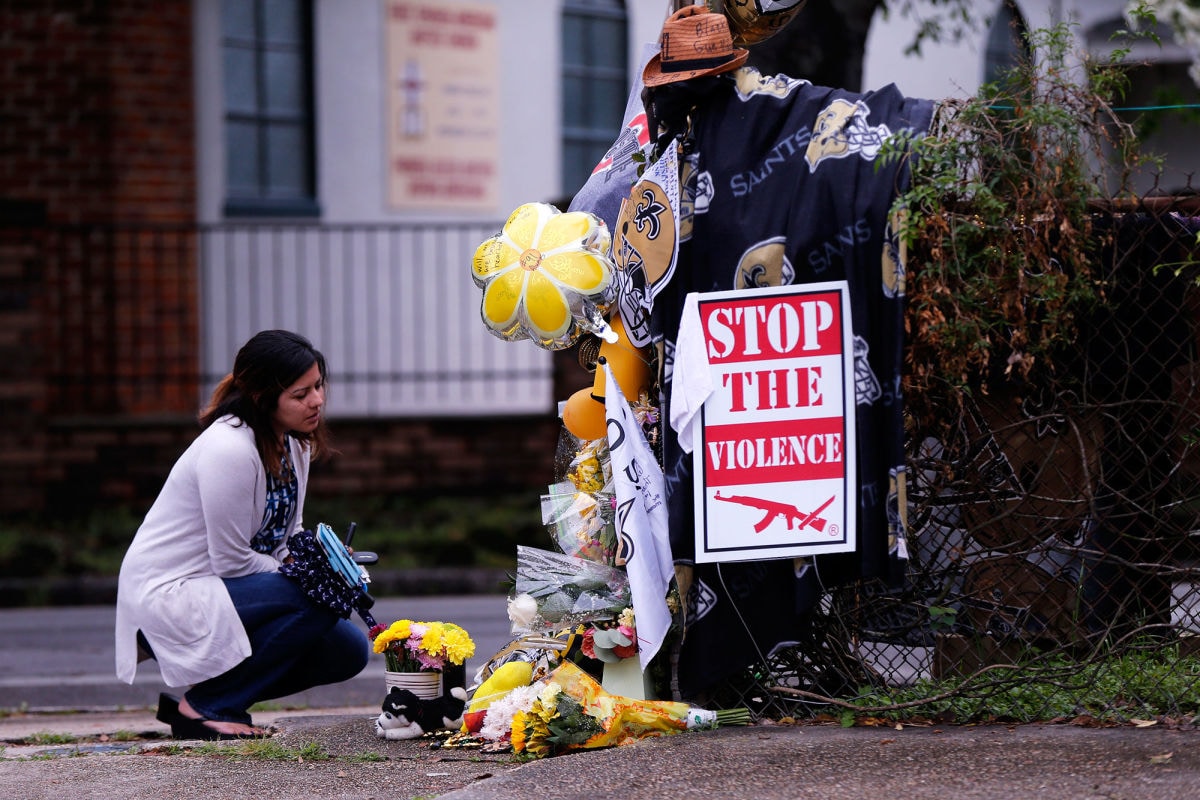 New Orleans has one of the highest homicide rates in the country (Photo: AP)

New Orleans gun violence continues to soar in the new year, as the city has already seen an alarming number of shootings this month.

Forty-seven people were shot in the first 18 days of the new year and nine have been killed, with someone getting shot approximately every nine hours, according to WWL – CBS News.

There have been 21 more shootings this year than at the same time last year, and approximately 91 percent of the victims have been young men, the average age being 27-years-old.

While Chicago saw a greater increase in homicides last year and saw many more gun deaths due to its larger population, New Orleans still had the higher overall homicide rate for 2016.

The shootings in New Orleans, as is the case with Chicago and many other cities, are found to be concentrated in a few poor and often ignored neighborhoods. Tourists rarely set foot in these New Orleans neighborhoods, which may be why the gun violence has received little national media coverage.

The Trace argues that many criminologists wish the national conversation would focus more on these concentrations of shootings in disenfranchised neighborhoods rather than focusing on certain cities as a whole.