There was plenty of new gear, decoys, and camo apparel to please hunters prowling the floor on the first day of the SHOT Show in Las Vegas.  Here are some of our faves: 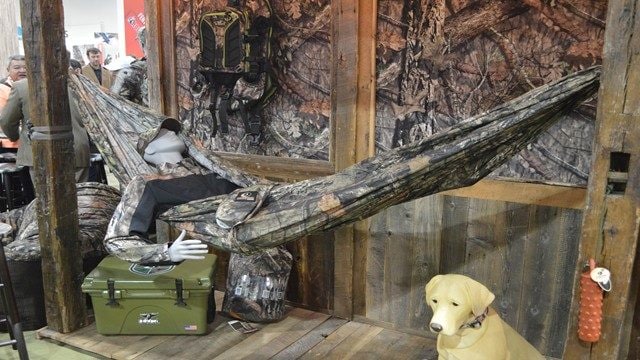 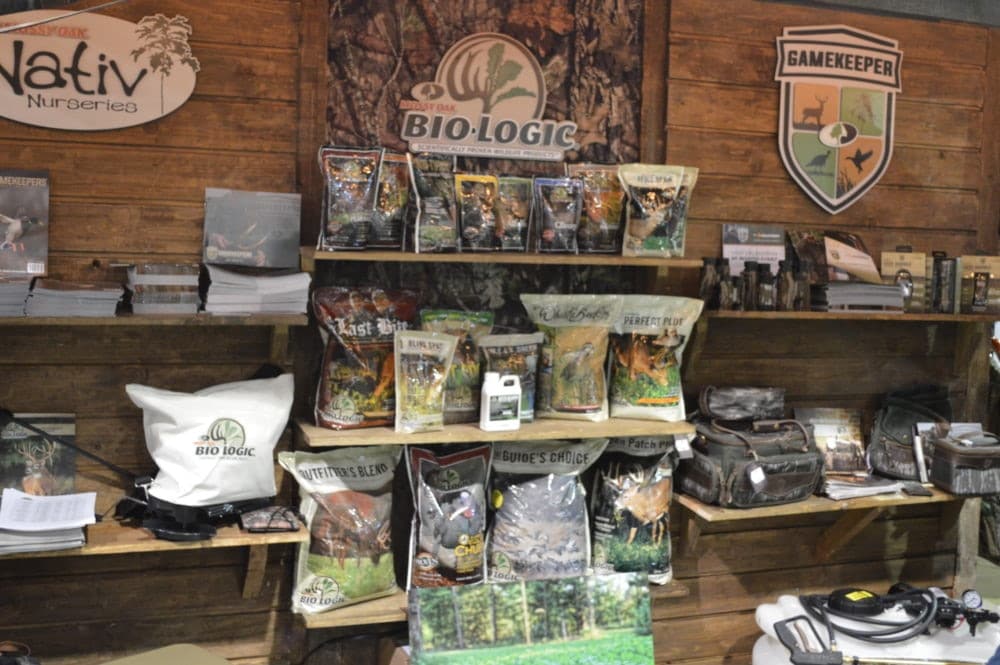 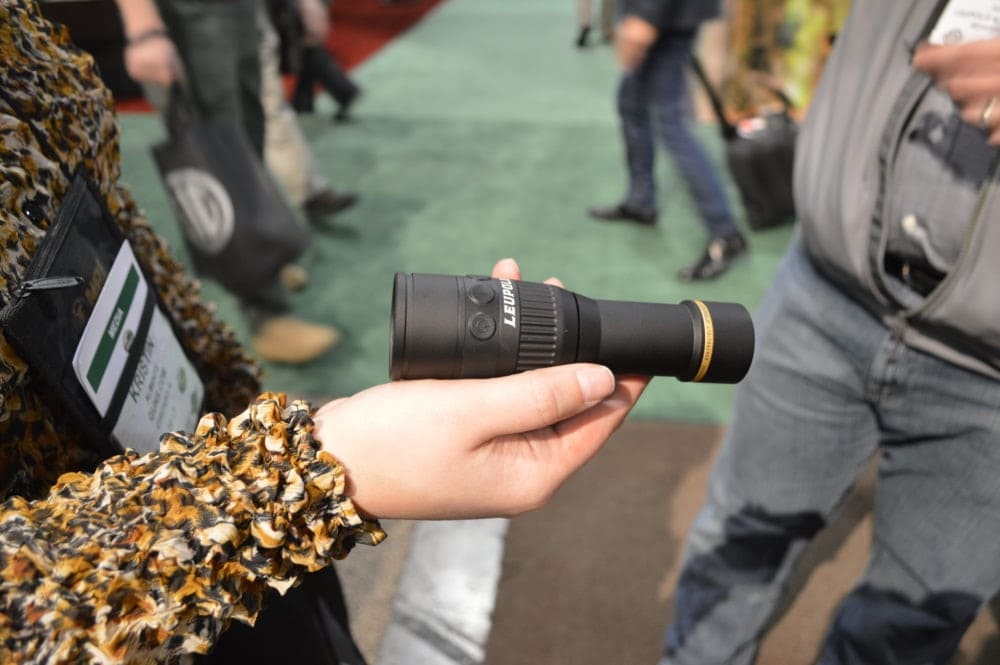 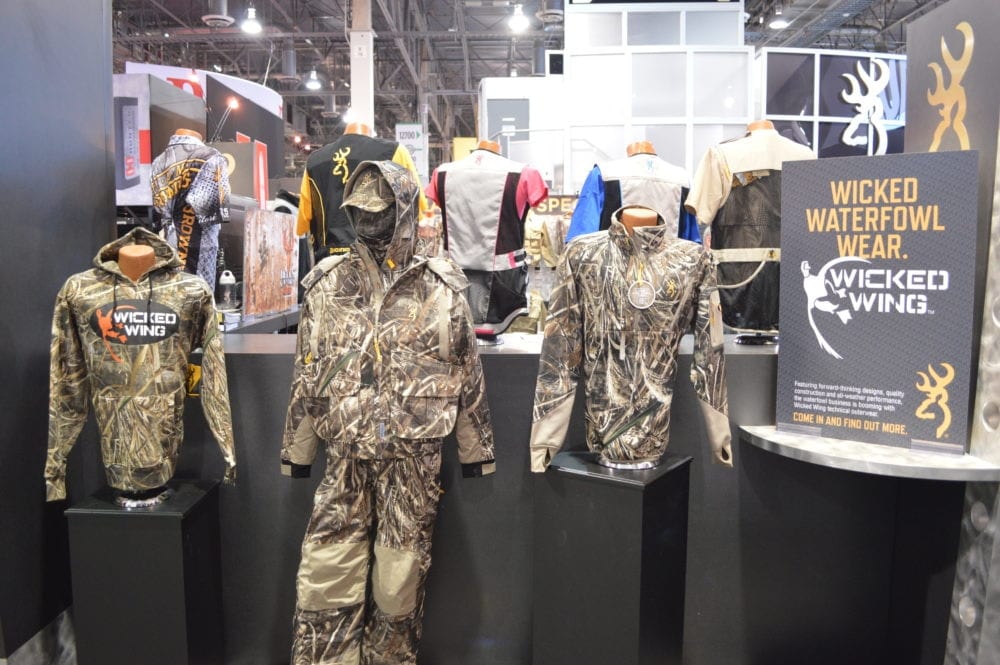 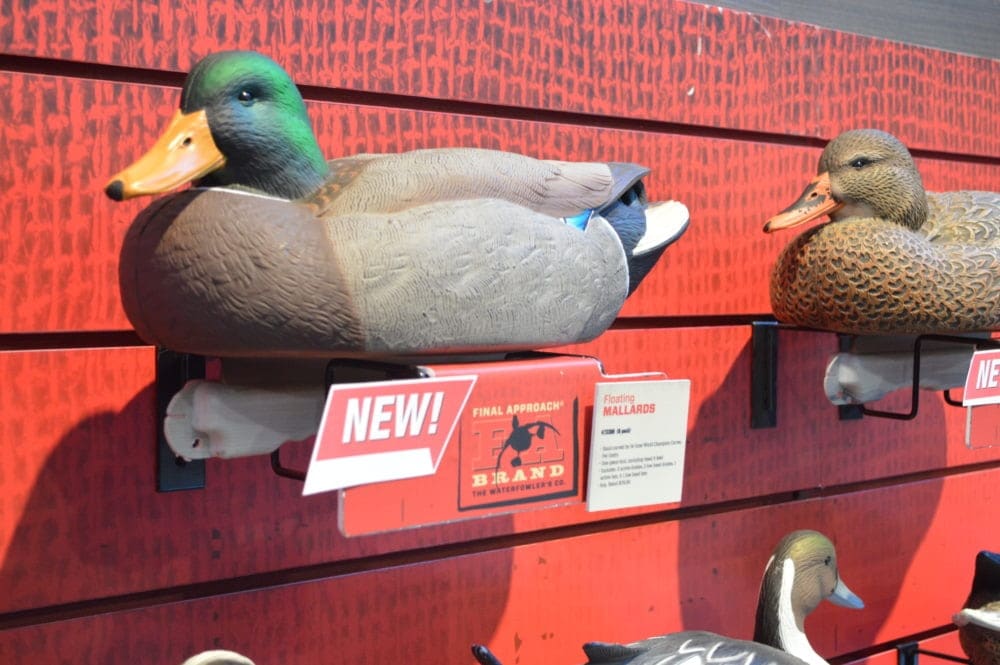 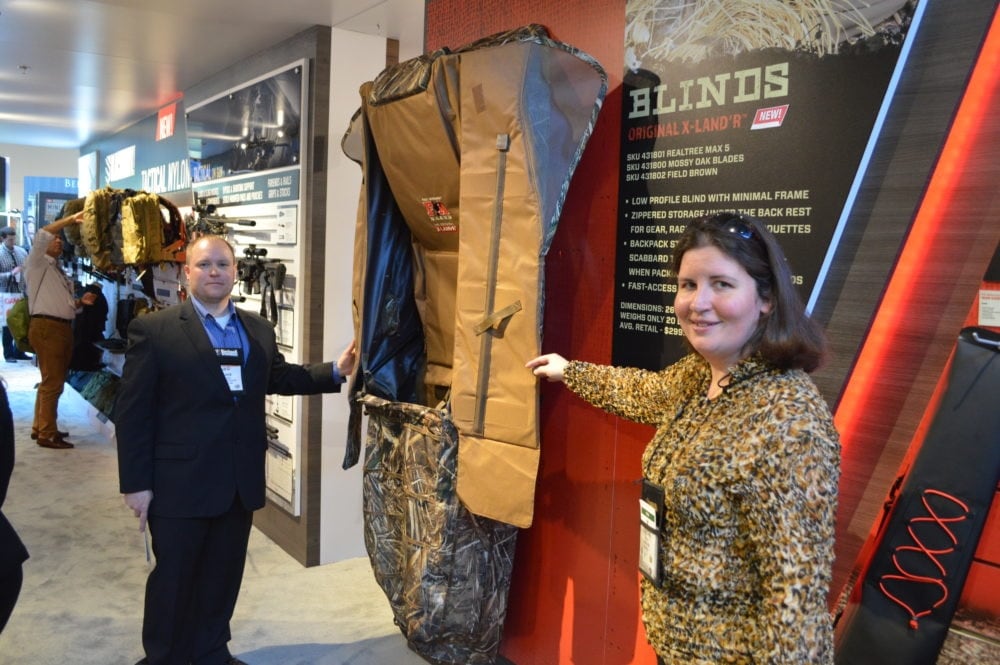 Final Approach hit a homerun with layout blind hunters by re-introducing an old favorite with new improvements–the Original X-LandR blind. It now has heavier fabric and best of all, an unprecedented lifetime warranty.  (Photo: Kristin Alberts) 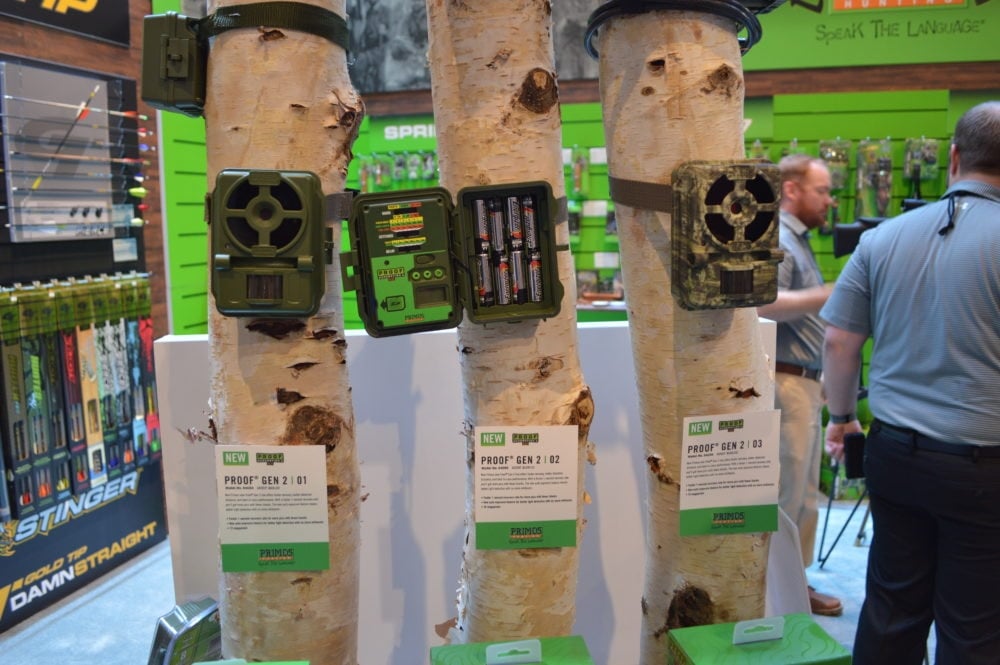 Not all trail cameras on the market break the bank, as this trio of new Primos Proof Gen2 cams come in just over $100 and still have the most popular features with simpler controls and Primos quality. (Photos: Kristin Alberts) 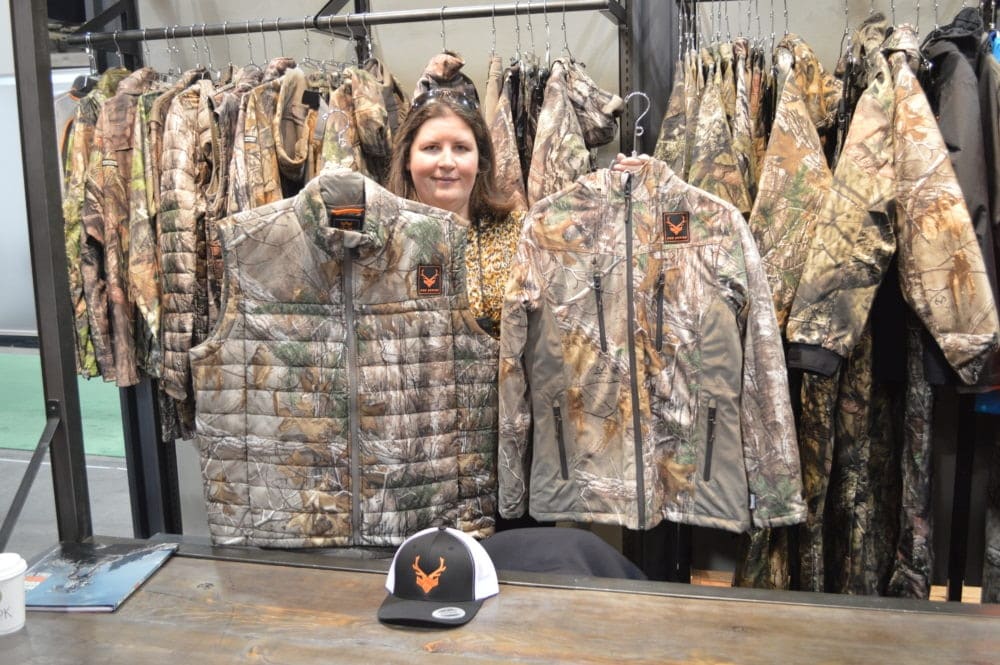 The brand launched last year as 10X from the Walls parent company will be rebranding and expanding their 10X hunting apparel line under the name Walls Pro Series. The new Walls buck logo will be on both mens and women’s camo performance hunting lines. (Photo: Wm Stewart) 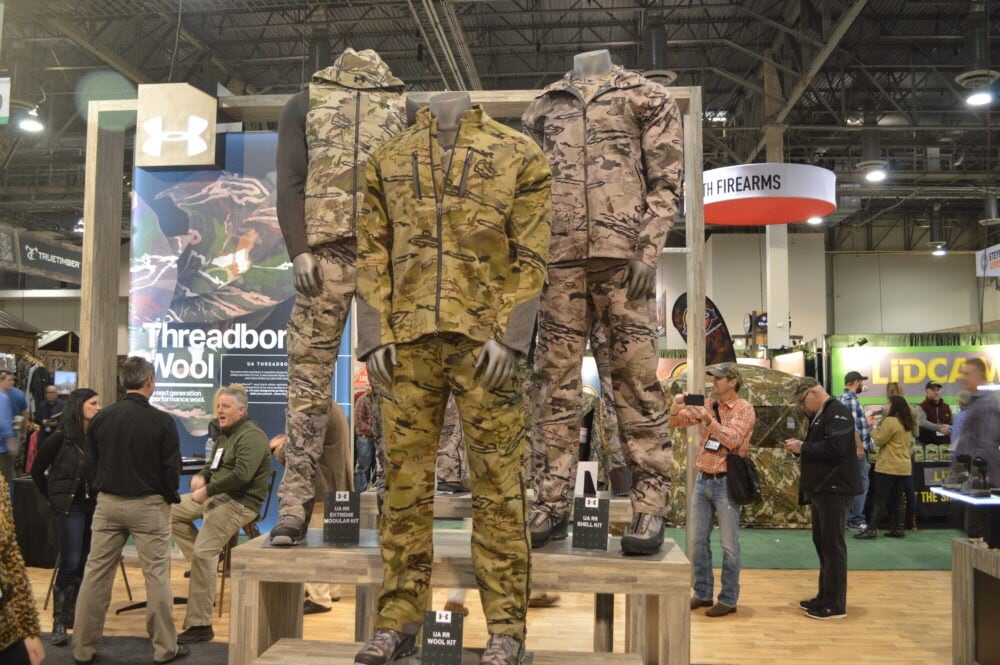 Under Armour remains dedicated to the hunting market, introducing a new wool-blend camo line. Called Threadborne Wool, UA has introduced several proprietary fibers into traditional wool to get the best features of wool without the drawbacks of water absorption and weight. (Photo: Kristin Alberts) 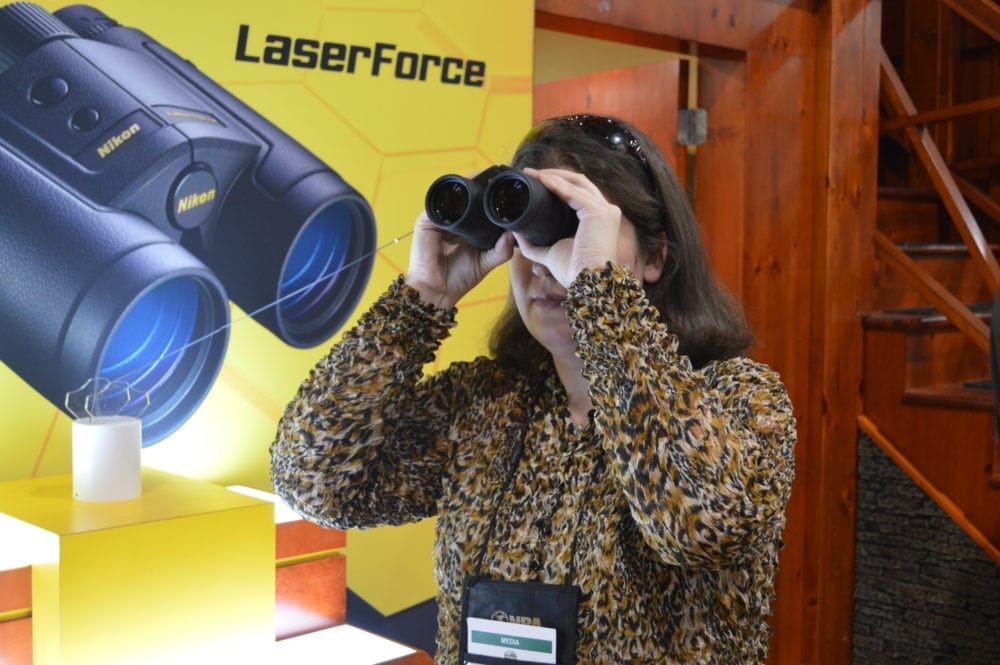 Nikon Optics introduced the LaserForce 10×42 rangefinding binoculars work out to 1900 yards and make an ideal tool for hunters, eliminating the need to carry both binos and a rangefinder. (Photo: Wm Stewart) 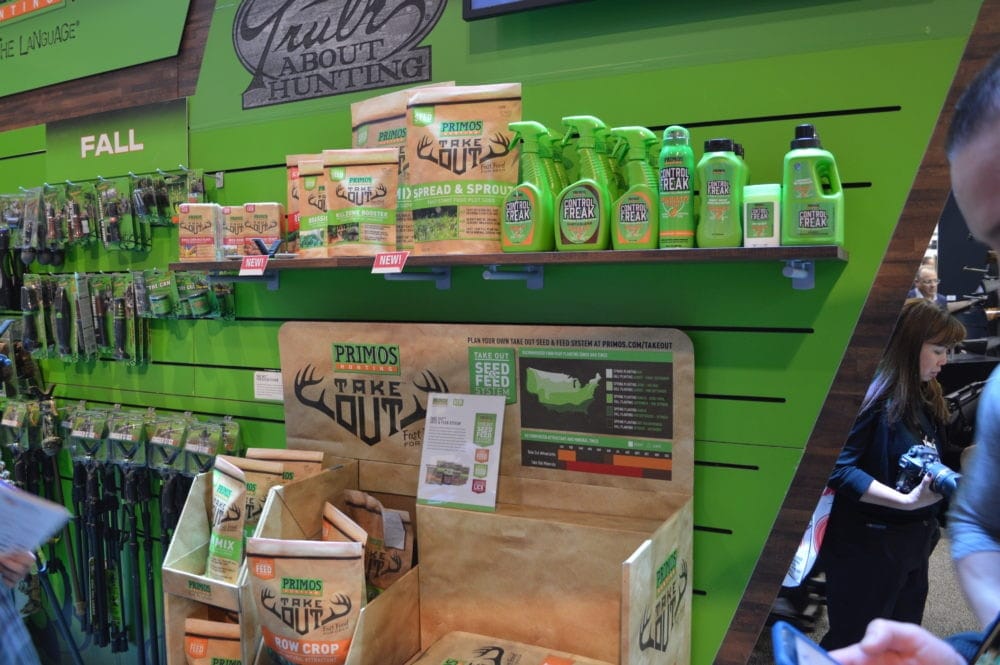 Primos debuted an entirely new line of seed, feed, and supplement system for hunters designing food plots for big bucks. The Take Out systems will provide tailored crops and planting times for different areas of the county.  (Photo: Kristin Alberts)