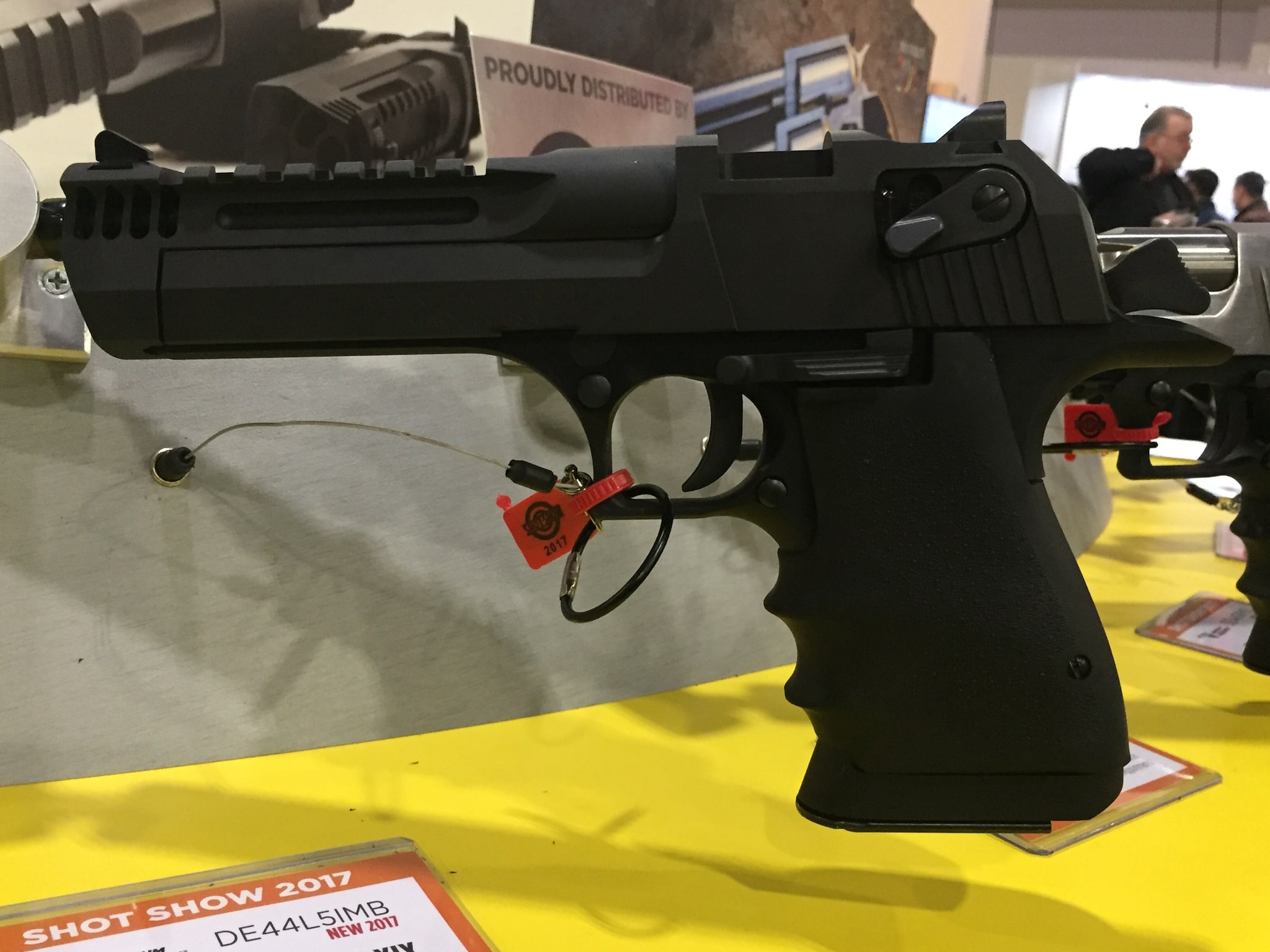 Under the Desert Eagle umbrella, the lightweight L5, formerly chambered only in 357 magnum, is now also made in 44 magnum. “Lightweight” is, of course, a relative term. An anodized black aluminum frame keeps the big, five-inch barreled monster to a weight that’s under 50 ounces, making it New York compliant. MSRP is $1,790. 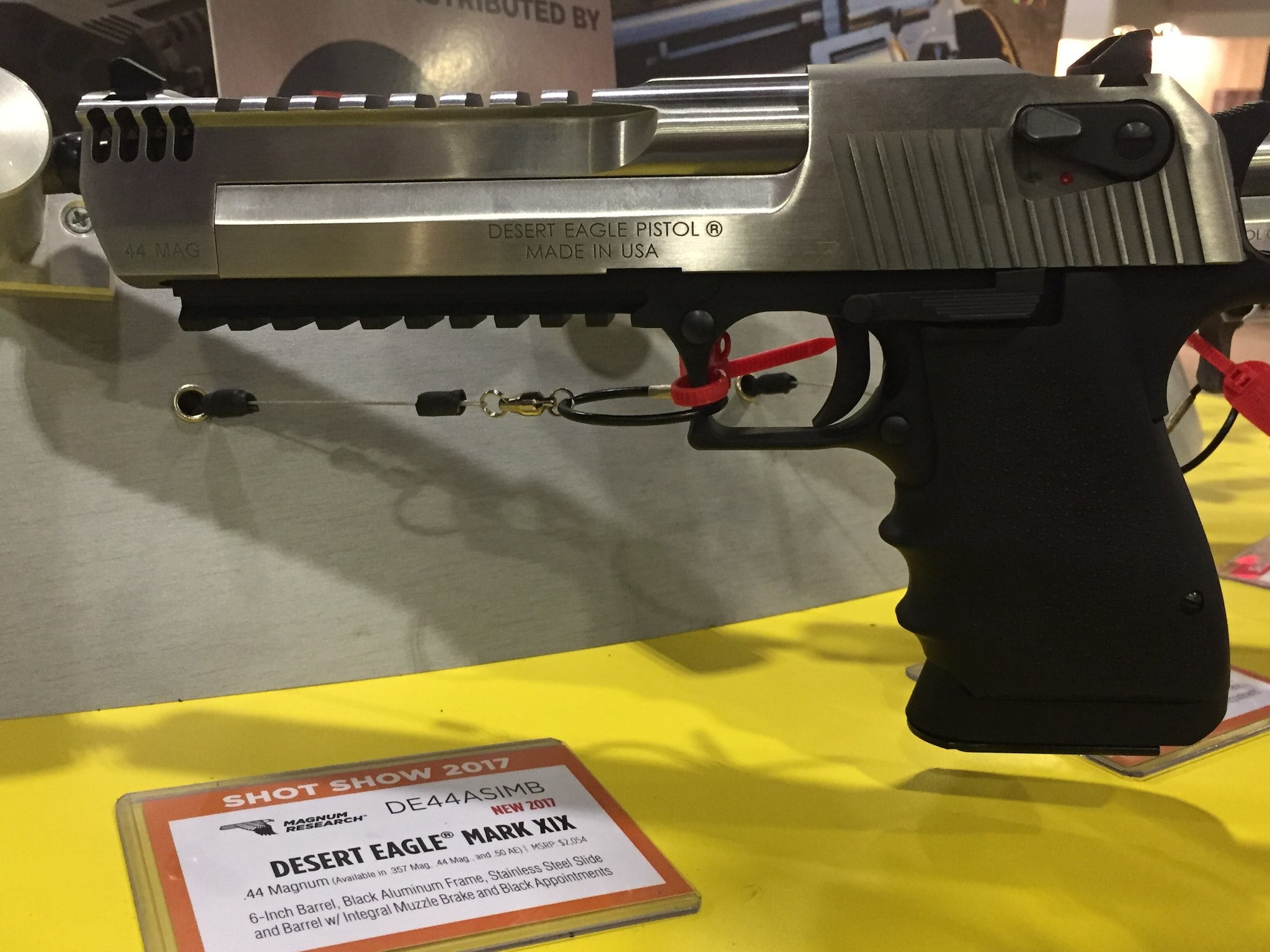 On the Kahr Arms side of the house, the company has done some very useful updates to their .380-caliber carry guns. Pachmayr sleeve grips have been added to the CM9093, CM4543, CW3833, and CT3833. Pearce grip extensions make them more comfortable to shoot. Sights have been upgraded too, with most models having night sights, including Trijicon tritium. These changes address common criticisms of these models, and should raise Kahr’s status on the concealed carry playing field. 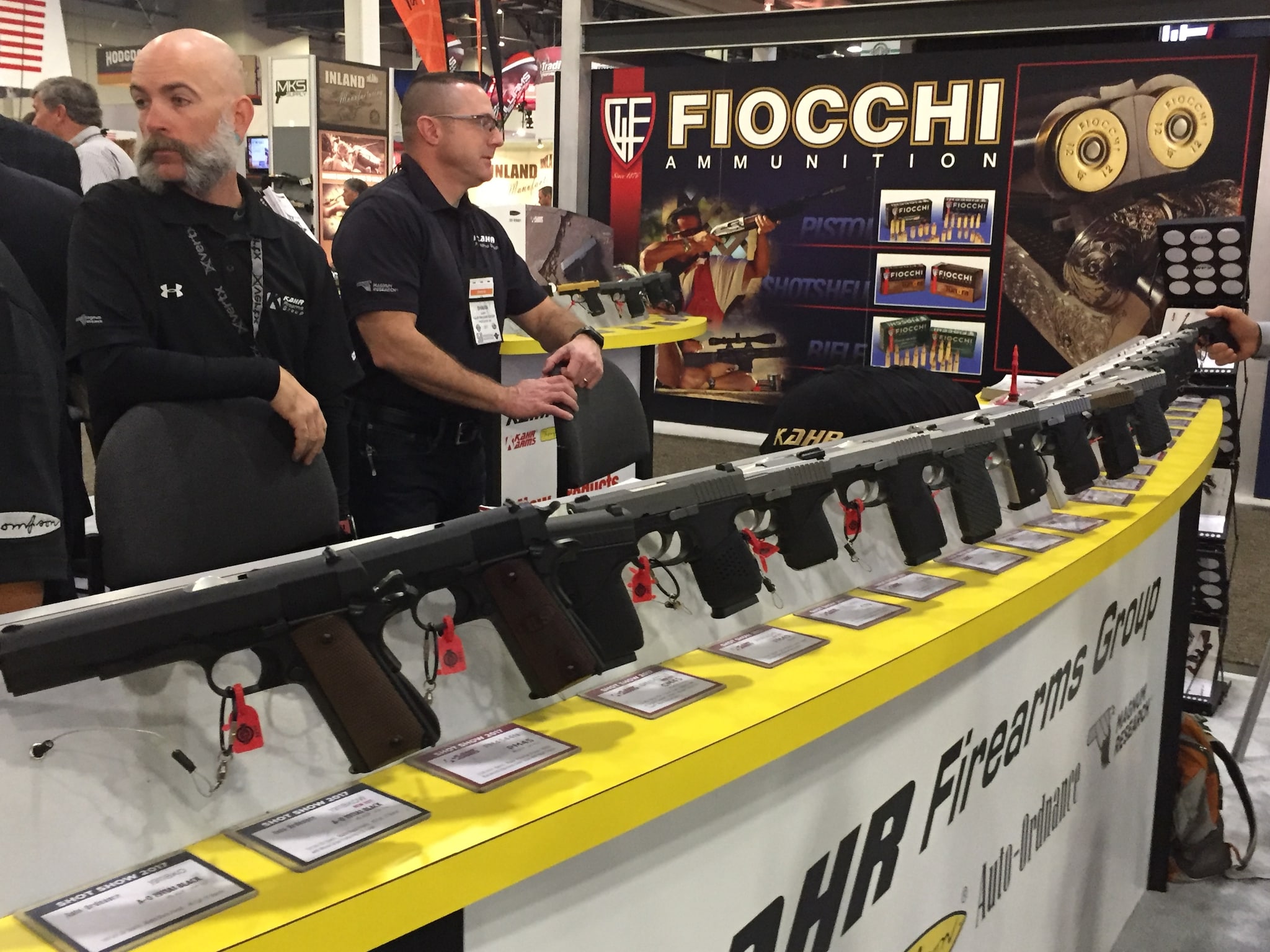 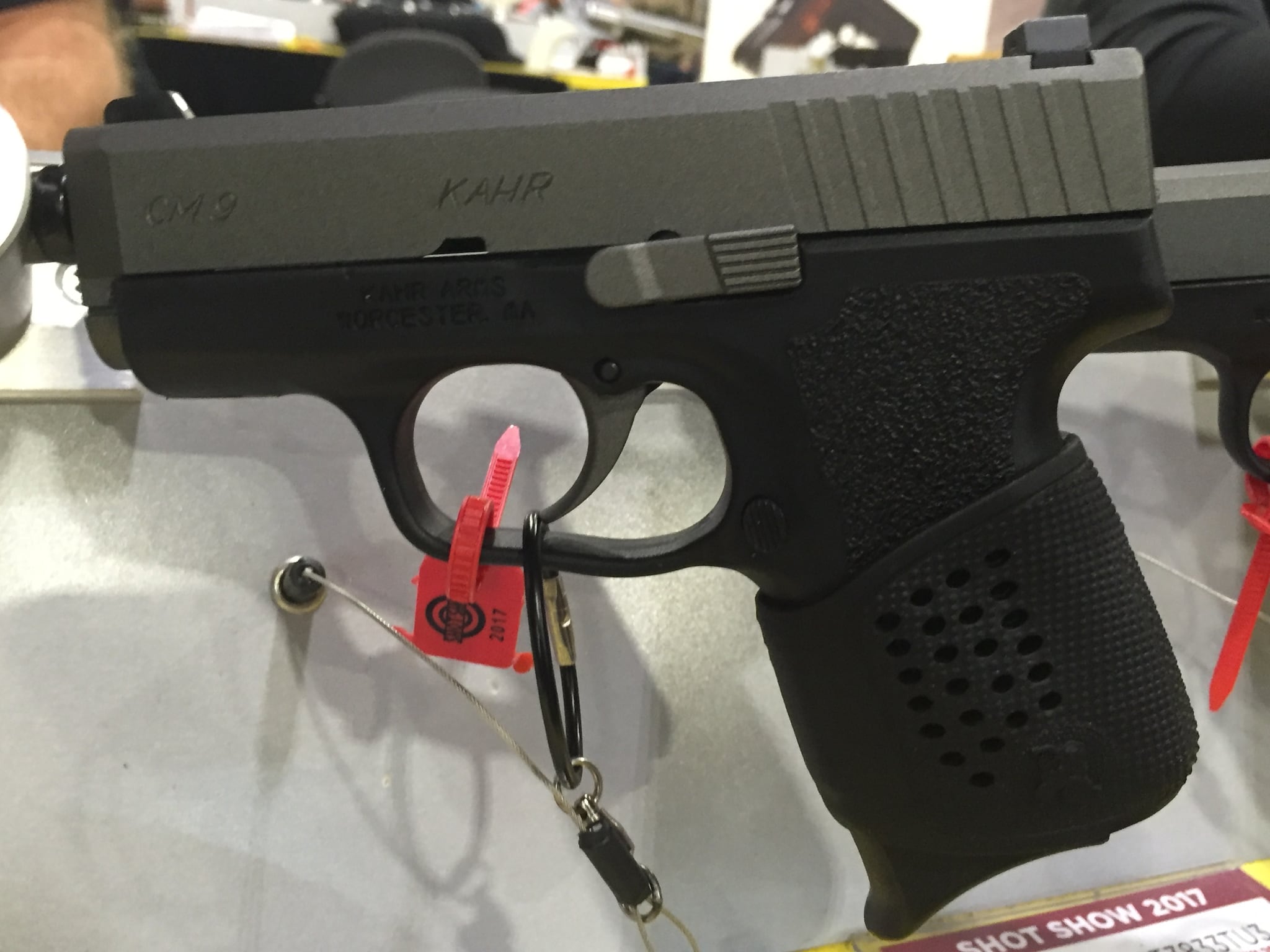 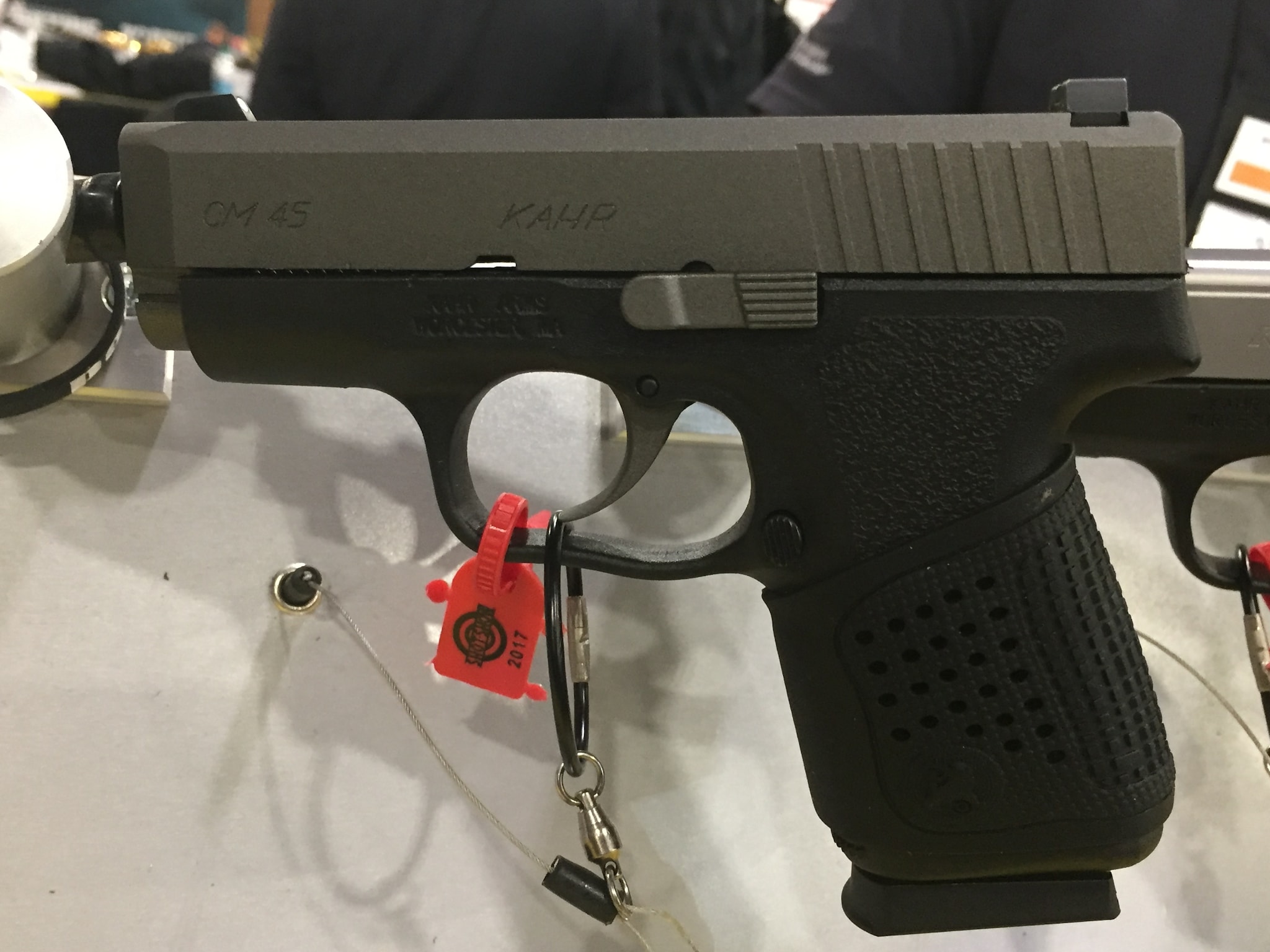 In addition, the CW3833 as well as some 9mm models have had a permanent graphite carbon fiber textured coating treatment to the entire frame. In this writer’s opinion, it’s a perfect custom touch, adding texture to the handling, and an attractive but not gaudy, still-concealable appearance. 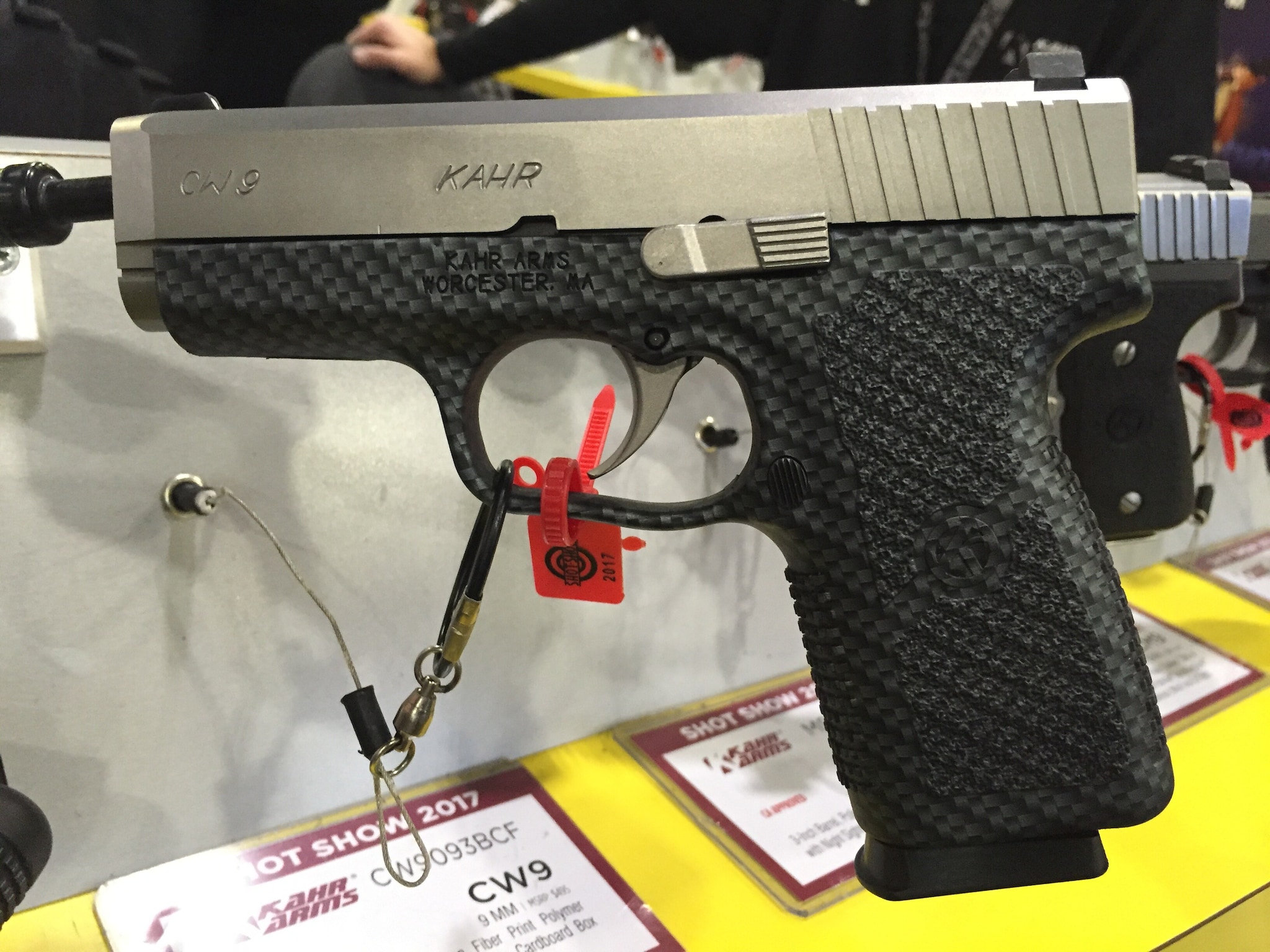 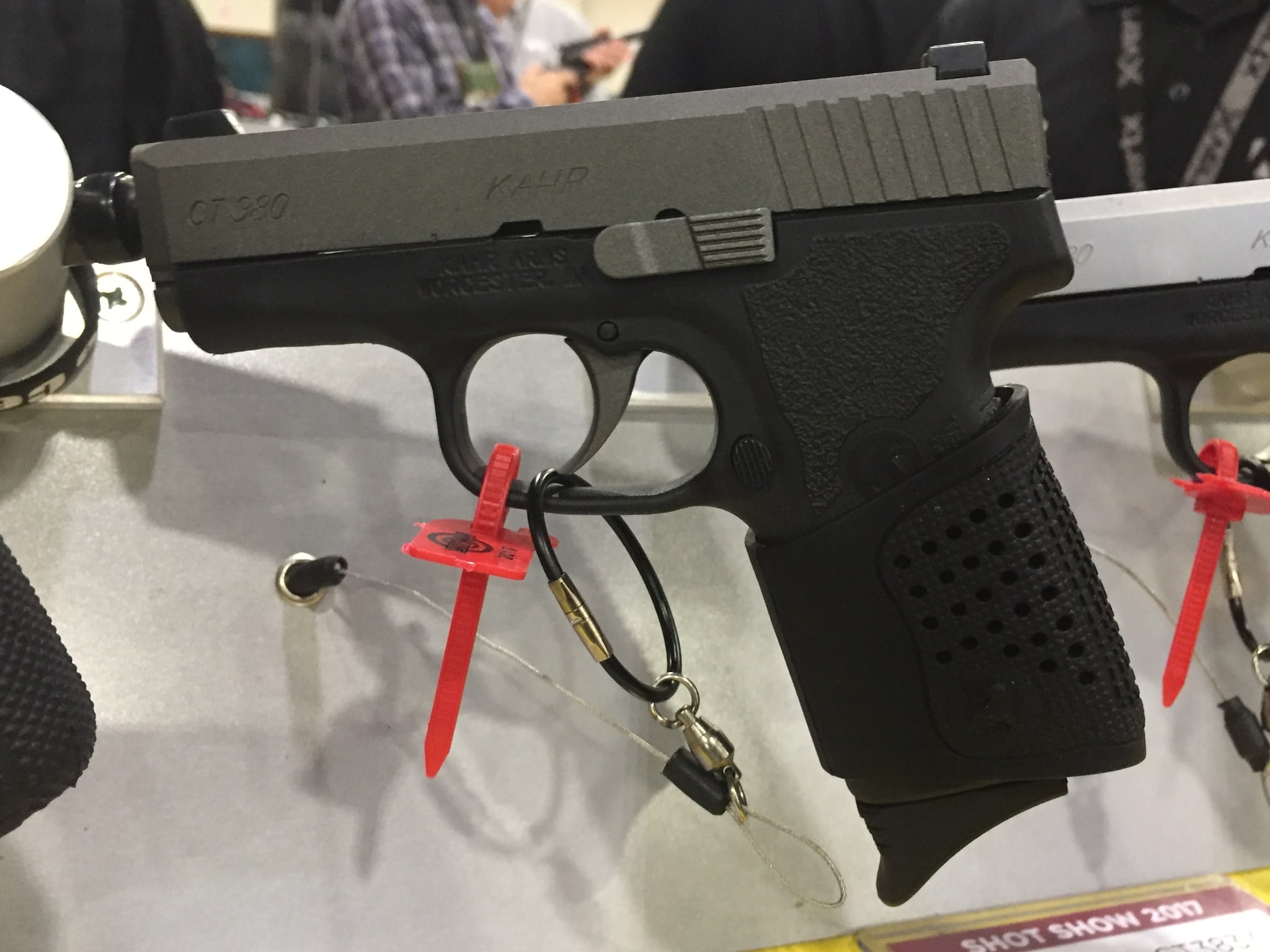 All these newly updated guns are available now.