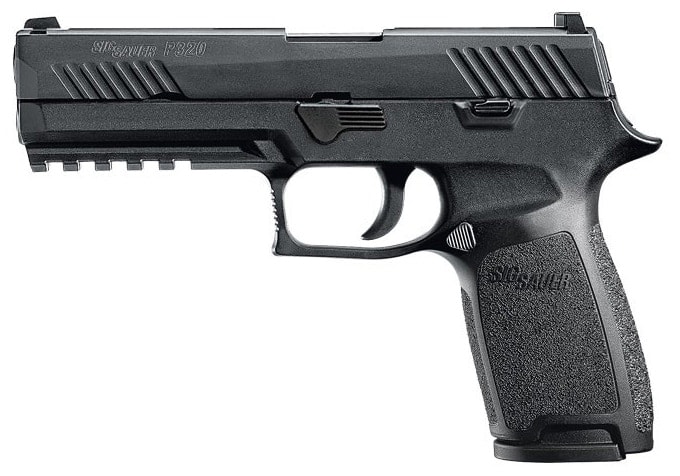 The Army announced Thursday that it’s search for a new handgun is over, choosing Sig Sauer’s version of the Modular Handgun System.

Sig Sauer’s model P320 will replace the M9 Beretta, which has been the Army’s service pistol since the mid-1980s, and should be issued later this year after operational testing.

Although the award does not specify details about the handgun, Sig issued a statement Thursday night coloring in details.

The company said Army selected the Sig P320, a polymer, striker-fired pistol. The  handgun features a modular design with interchangeable grip modules that can be adjusted in frame size and caliber by the operator.

Sig Sauer beat out Beretta, Smith & Wesson, and Glock for the contract, which is worth near $580 million. The competition was announced in 2011, but numerous delays pushed back the last solicitation deadline to February 2016.