As body cameras become more common for law enforcement across the country, the market is experimenting with the form — developing new technologies and options, some of which were on display at SHOT Show 2017. Tactical cameras were also at the show, as were new trophy and hunting cameras. 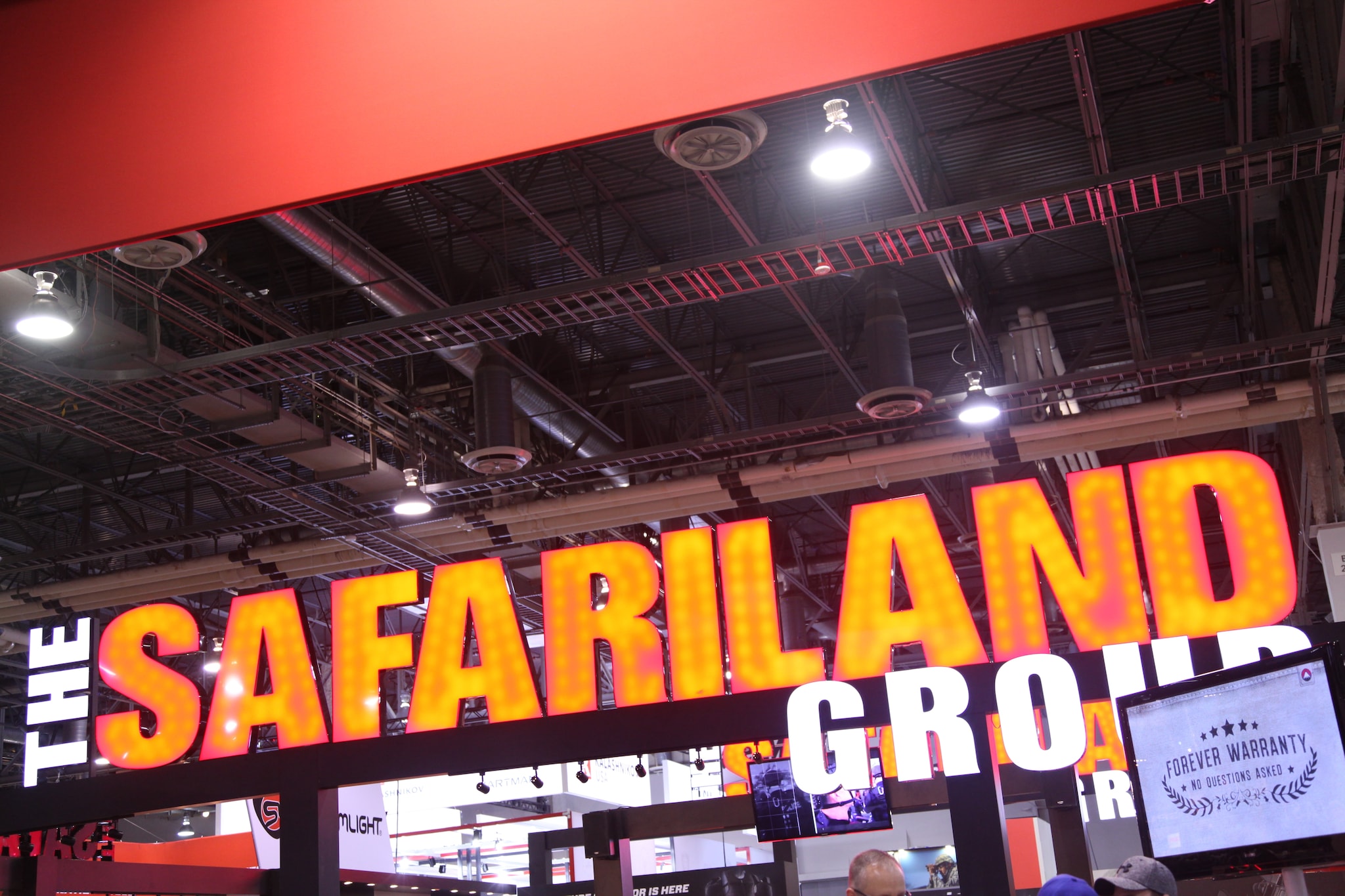 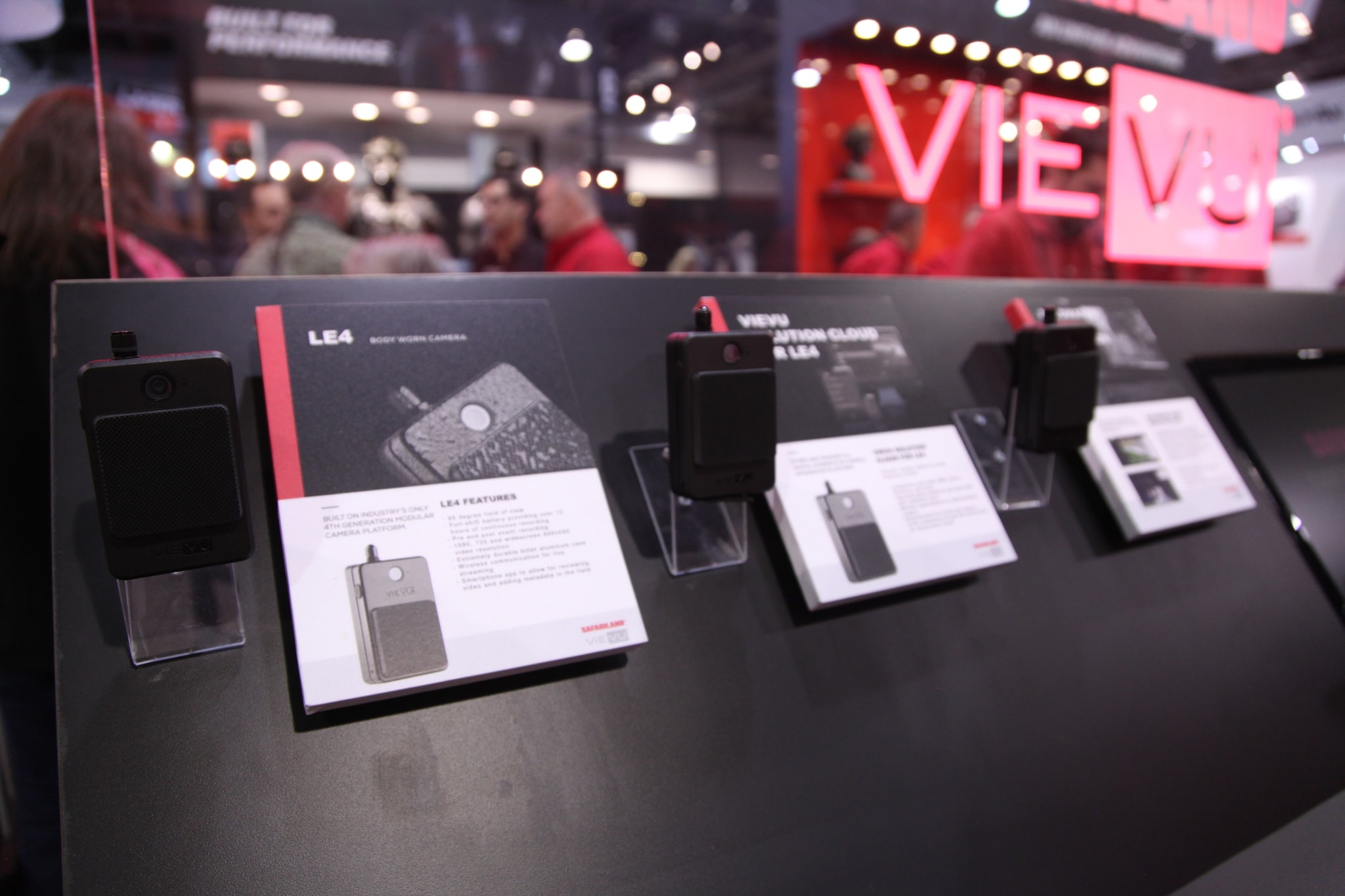 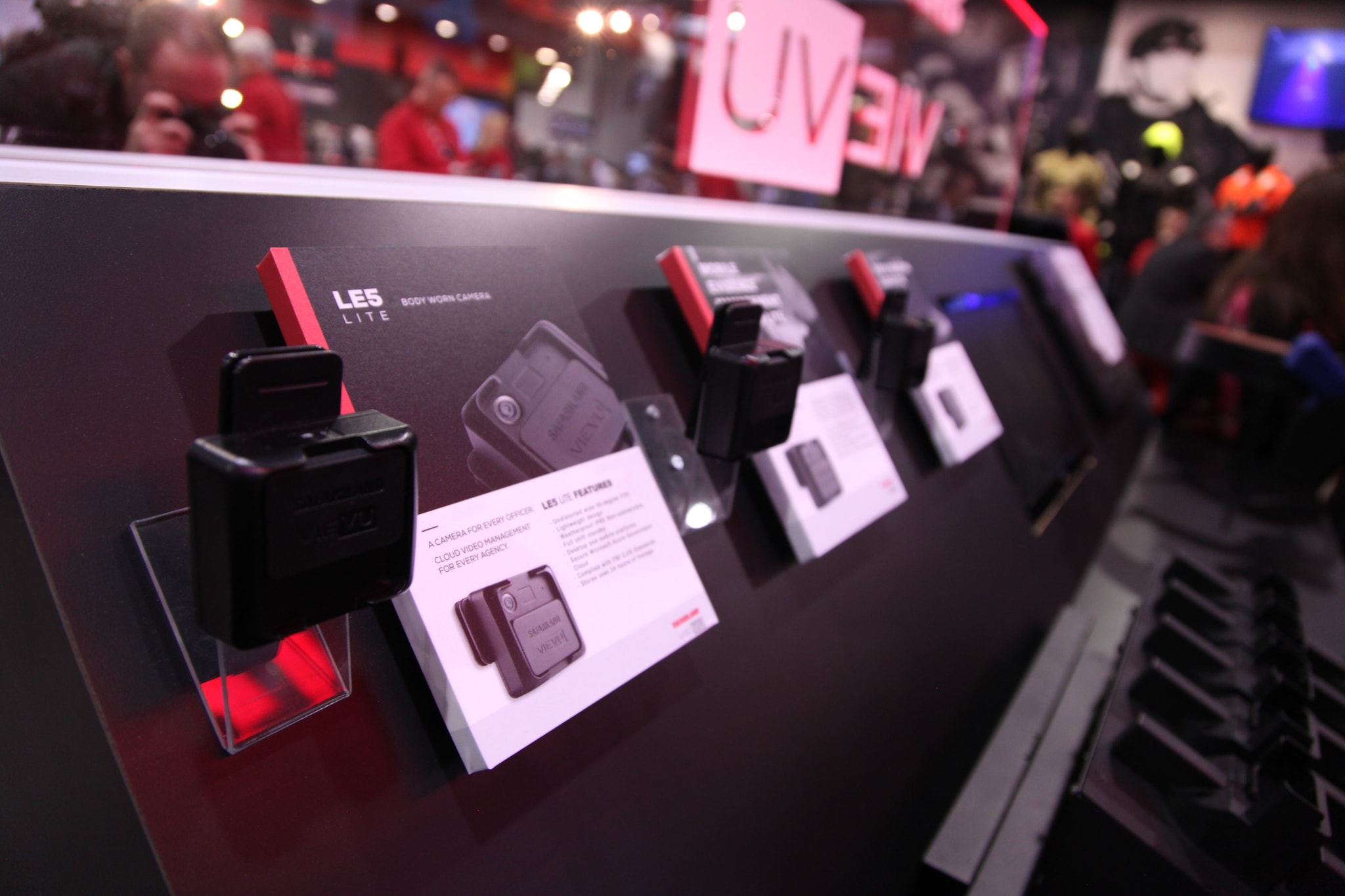 The new, lower cost LE5 Lite costs $199 and is intended for small and medium-sized agencies.

A new item on display at the Safariland booth is being called “the world’s first holster and camera auto-activation system” — the Safariland 7TS Duty Holster. A sensor attached to the holster tells the camera to start recording when the gun is drawn, alleviating the need for law enforcement officers to concern themselves with manually engaging the camera while in the line of duty. 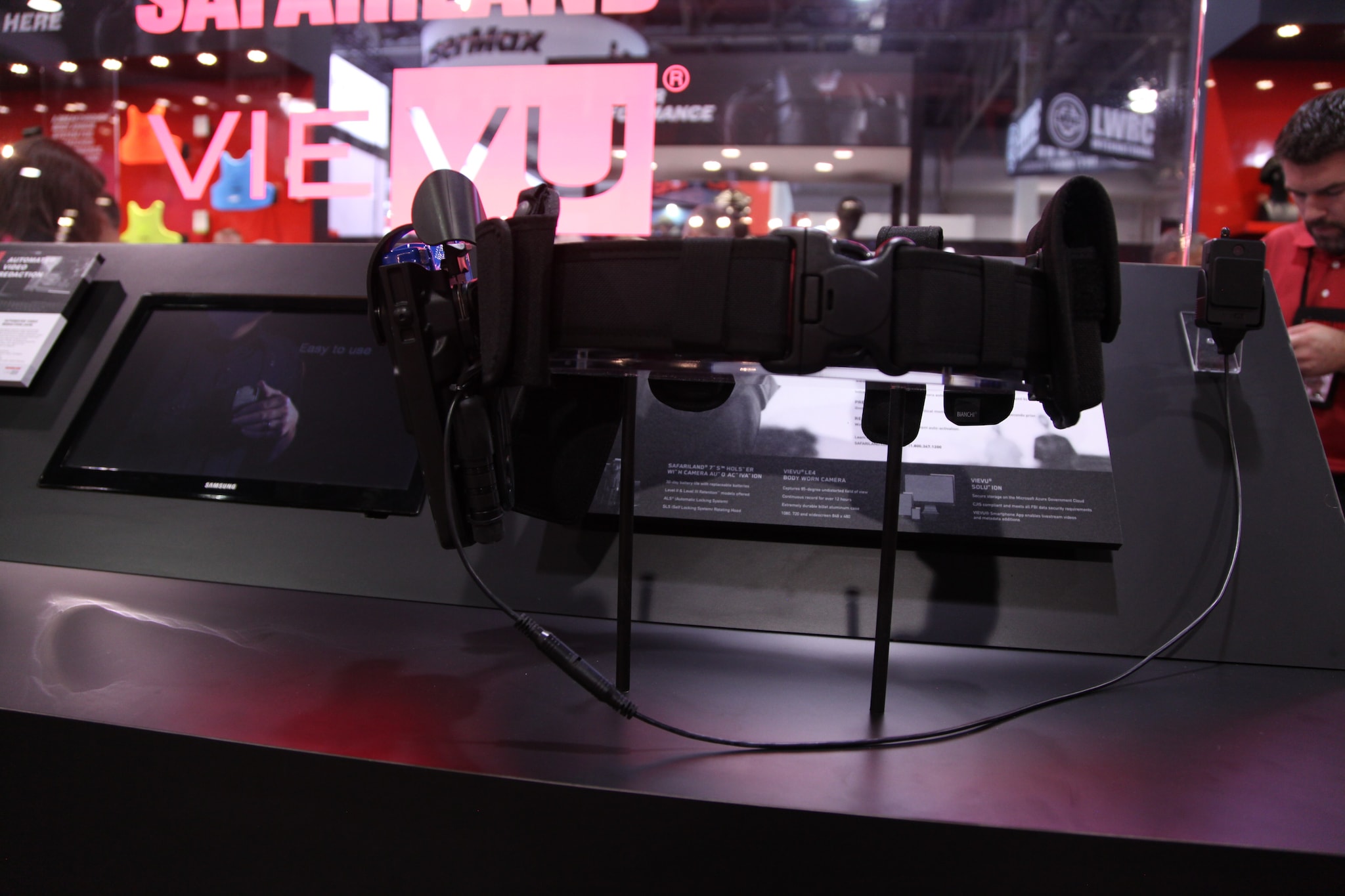 Representatives at the booth said Vievu is developing a wireless system for future applications. 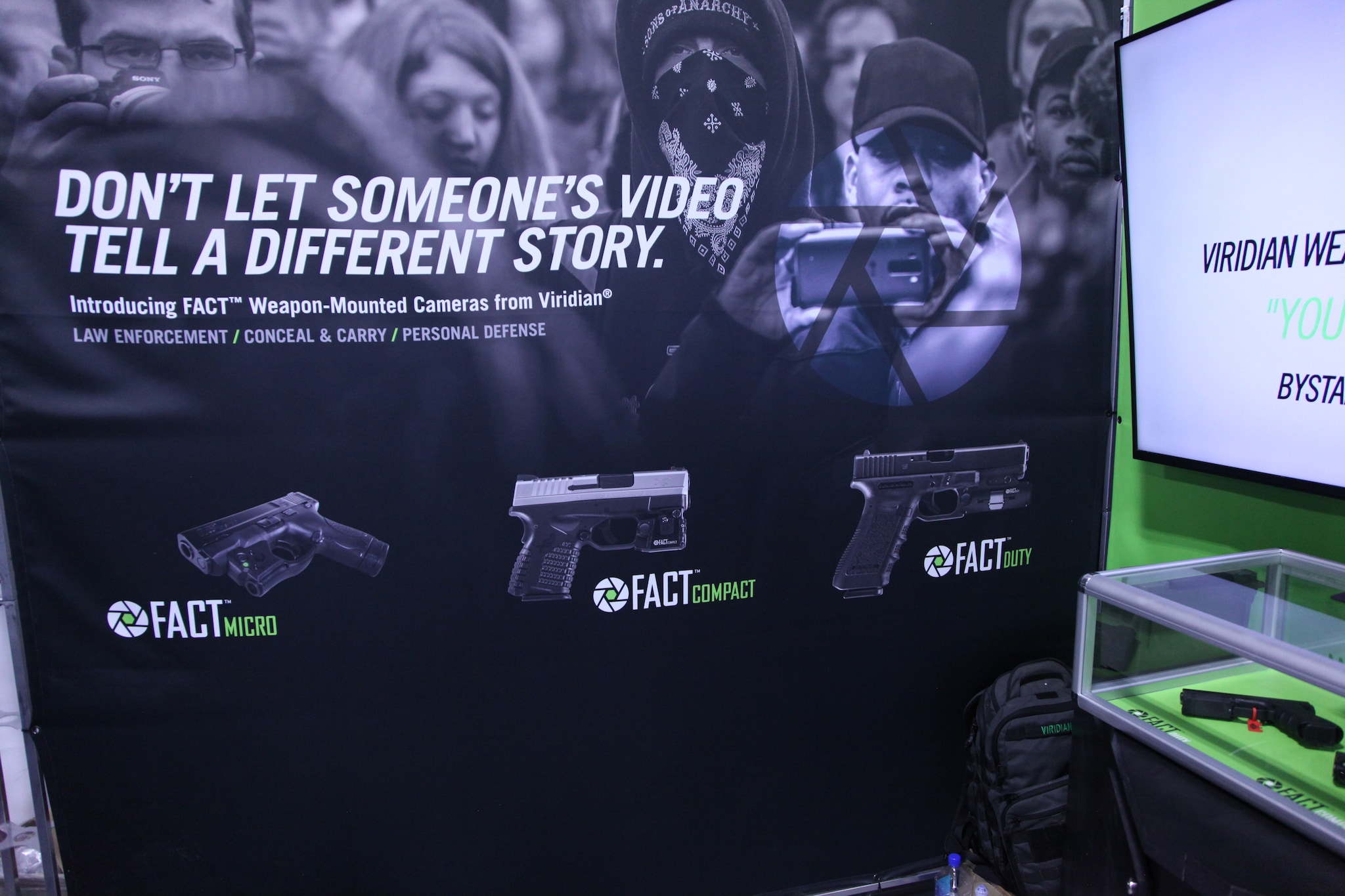 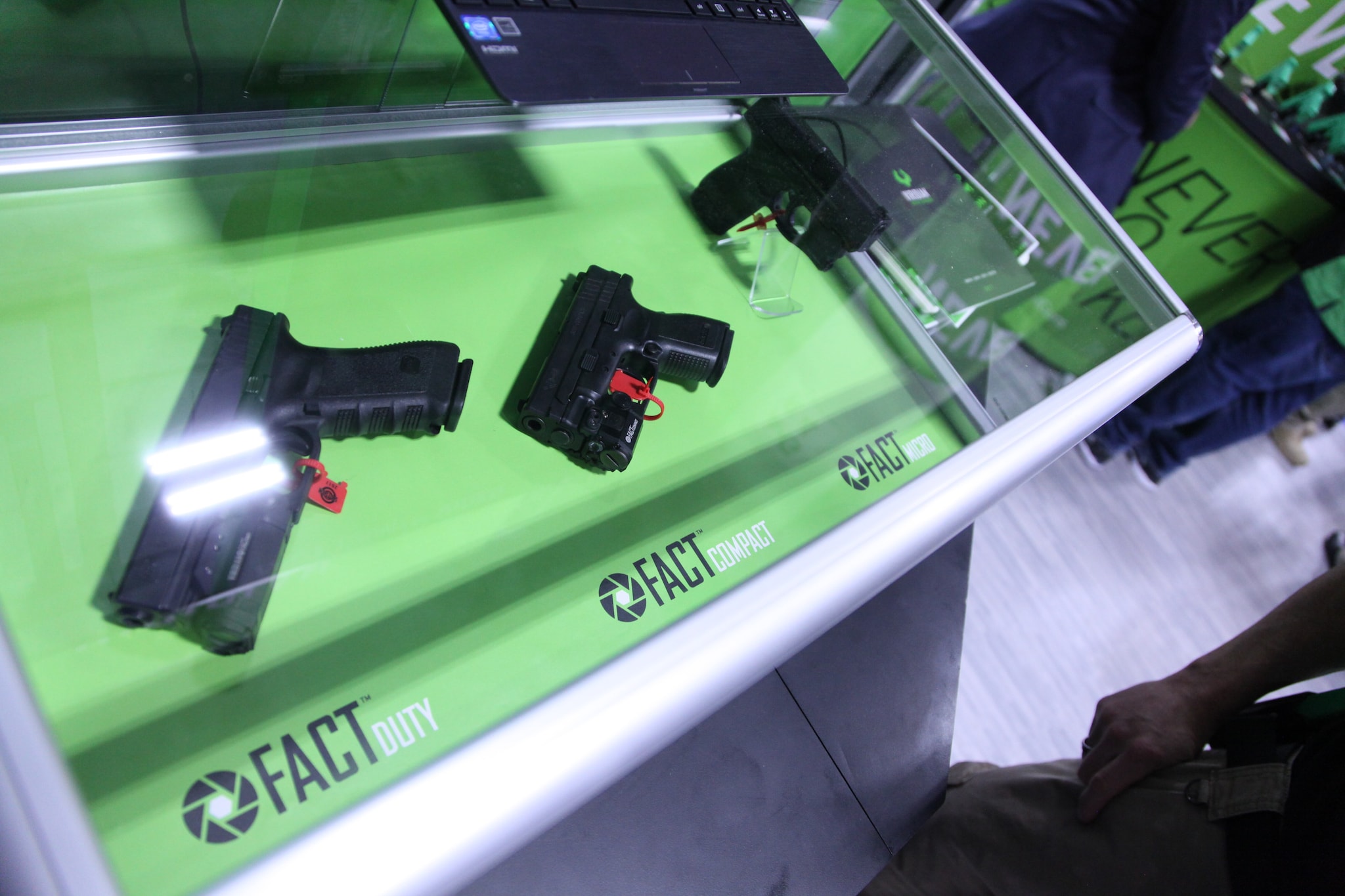 Viridian is offering three options — the Fact Duty, for law enforcement officials, and the Fact Compact and Fact Micro for commercial use. 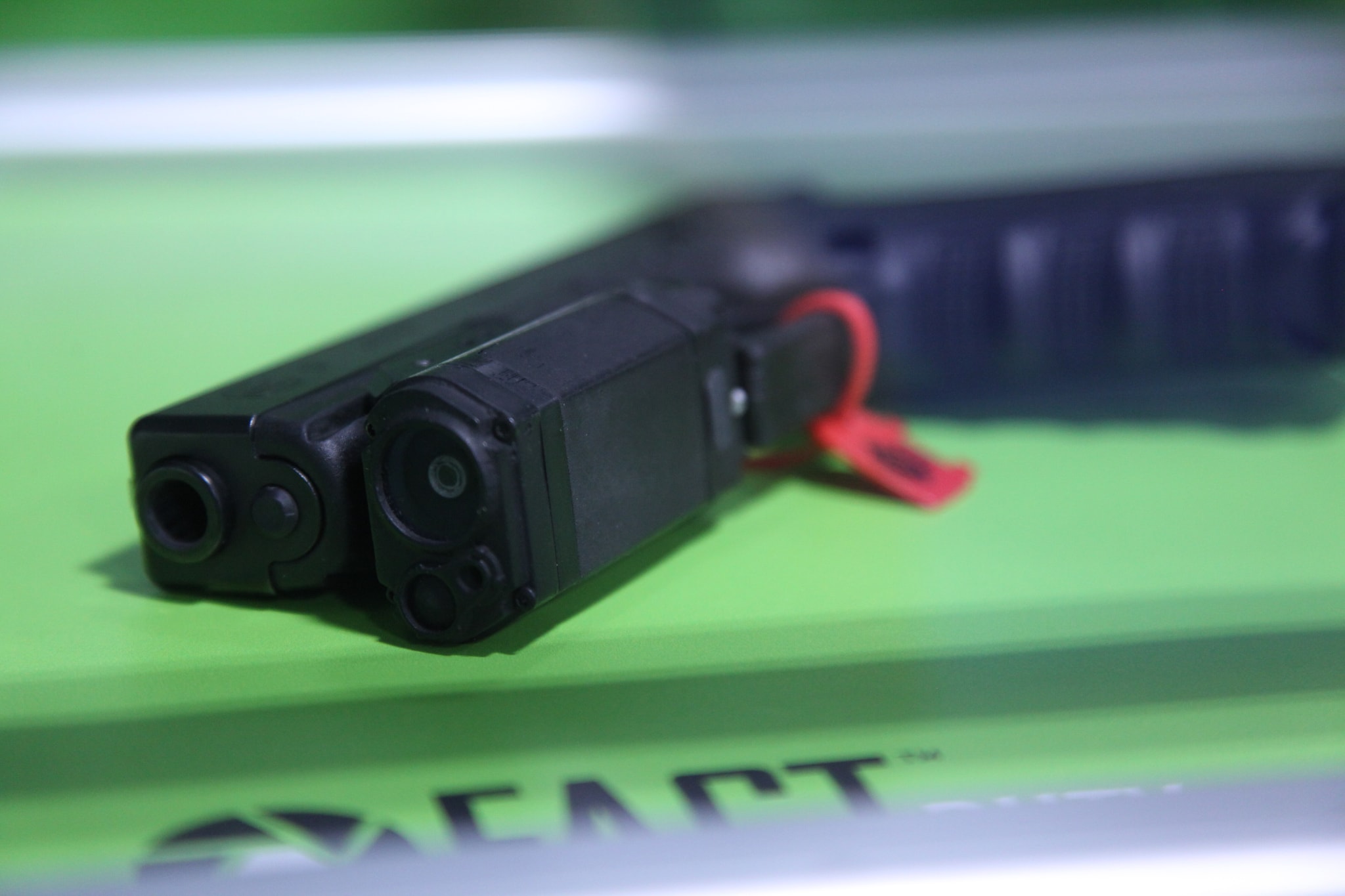 The Fact Duty will be sold specifically to law enforcement and is set for a 2017 release. 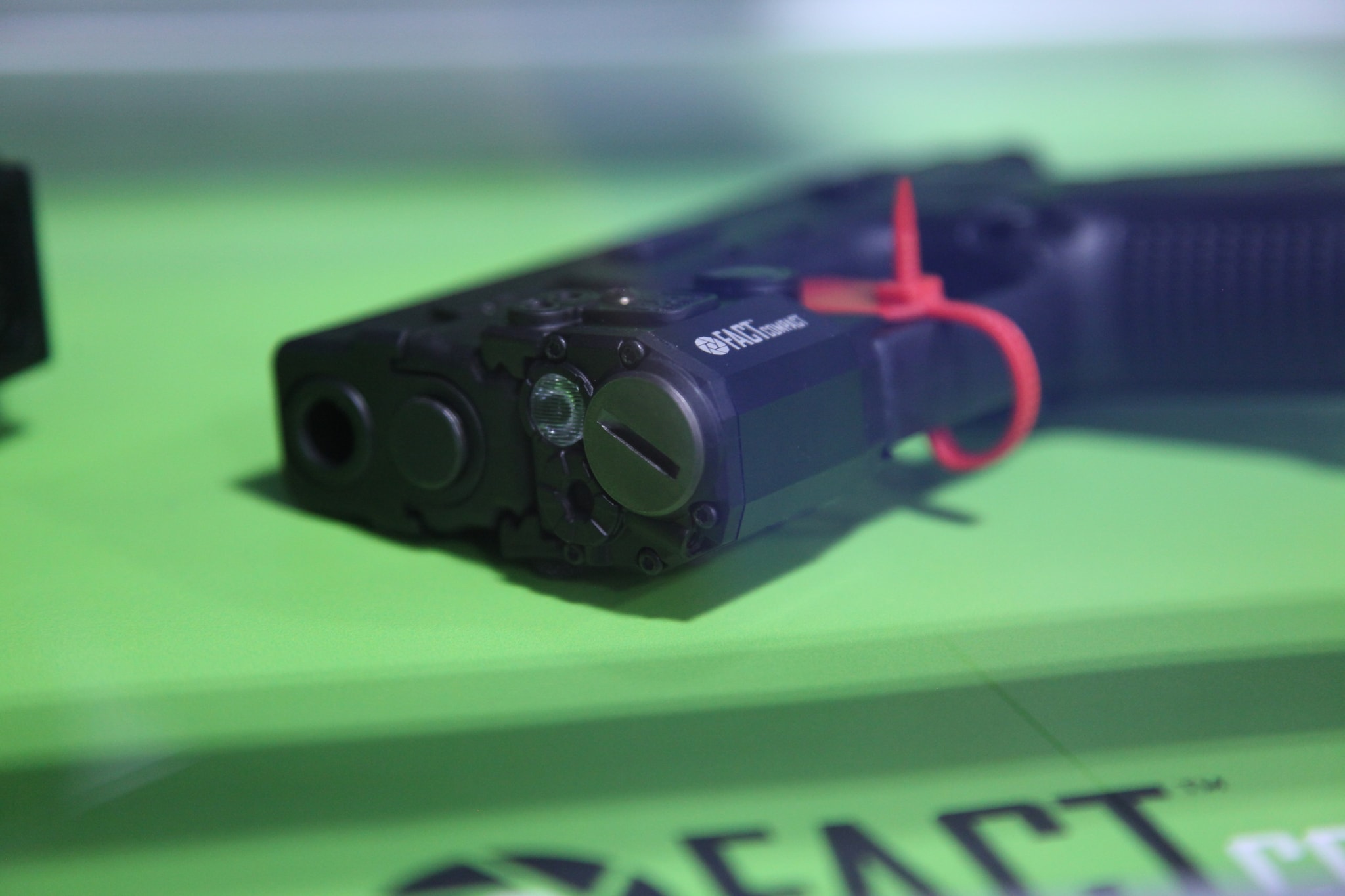 The Fact Compact is for commercial use and is currently available for purchase. 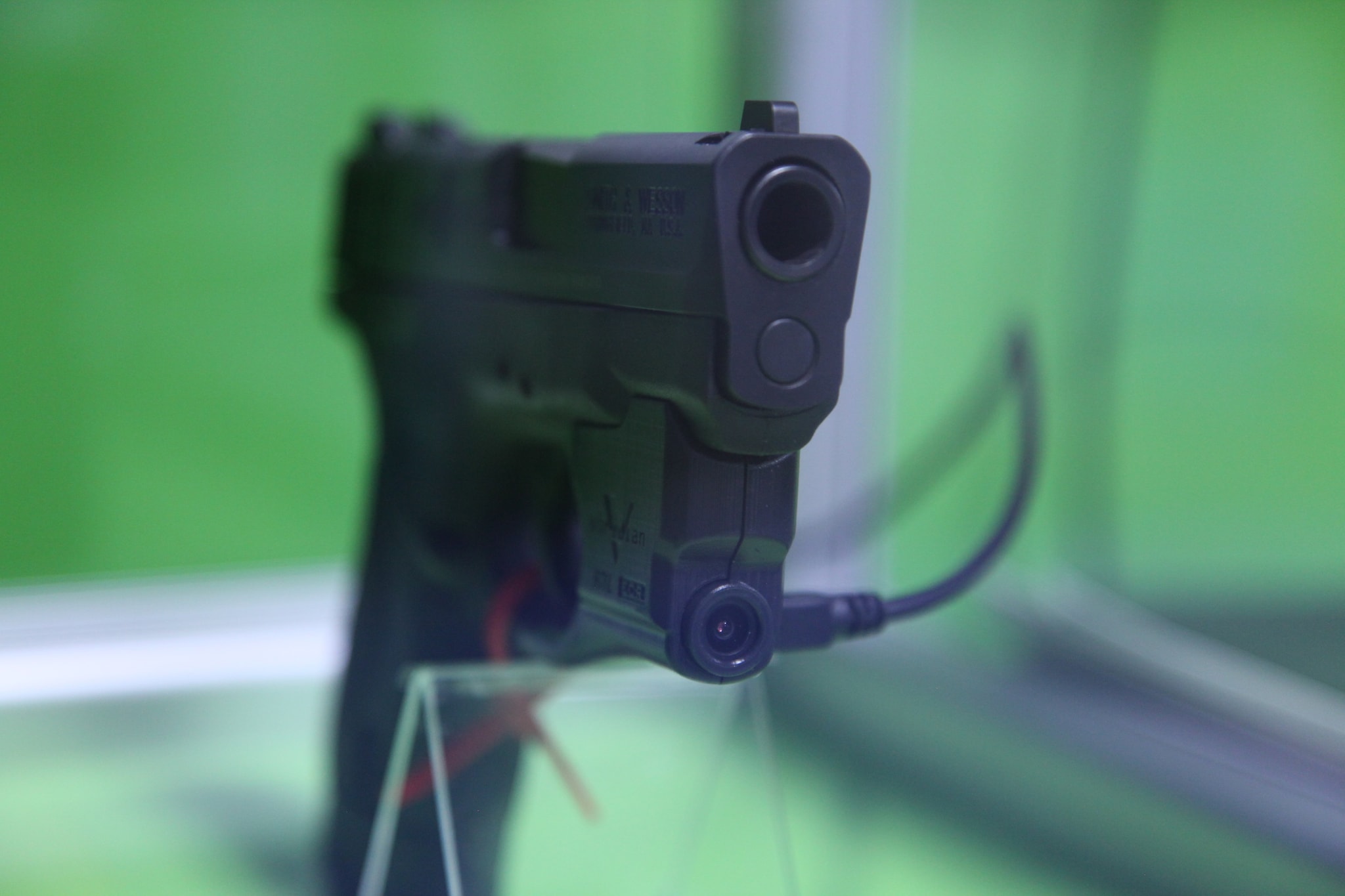 The Fact Micro is also for commercial use and is currently available for purchase. 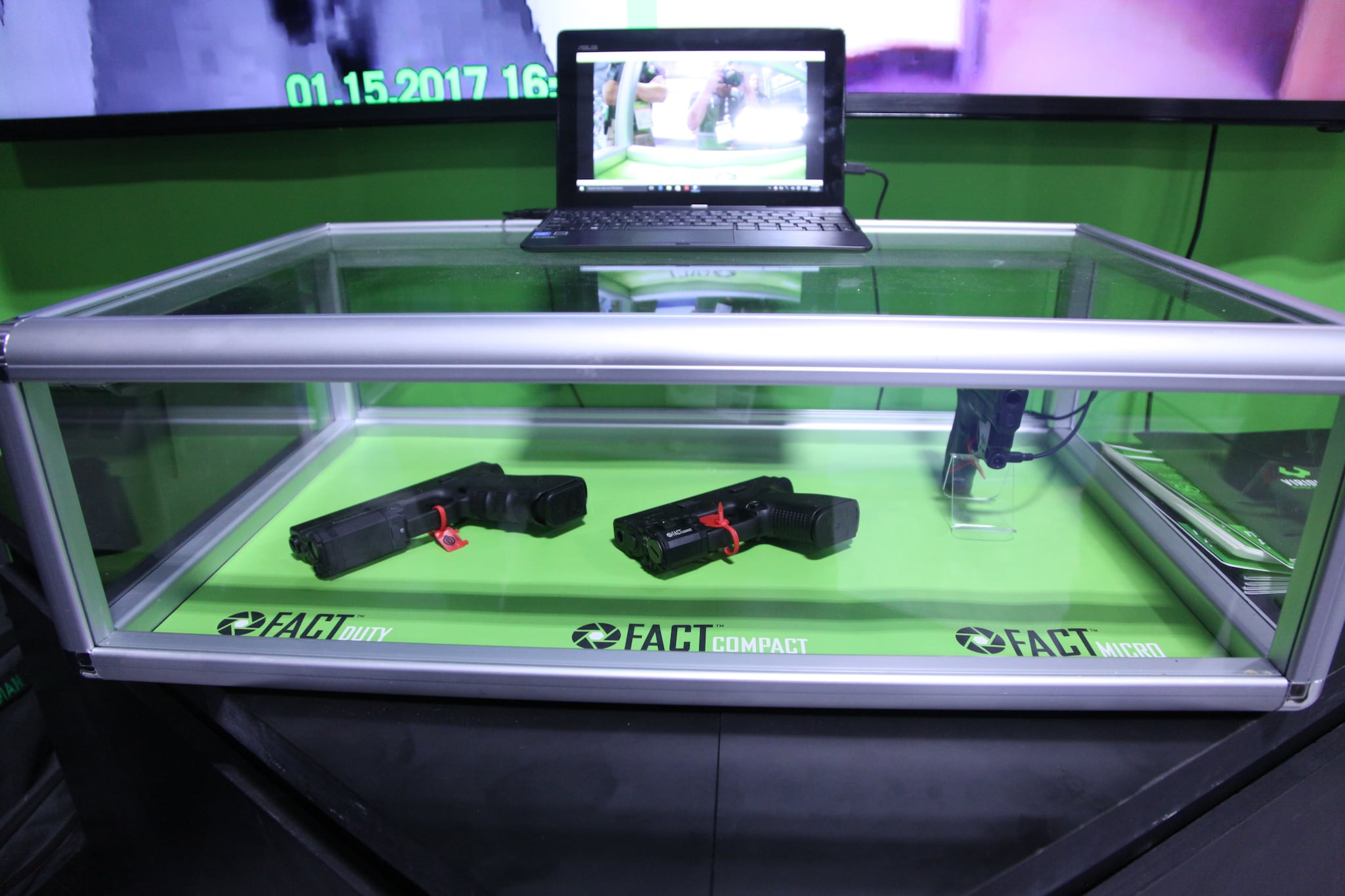 Tactical Electronics offers camera solutions for tactical use. Snake-like devices that can be inserted into a tight space, dog-mounted units, and other tactical cameras were on display at SHOT Show. 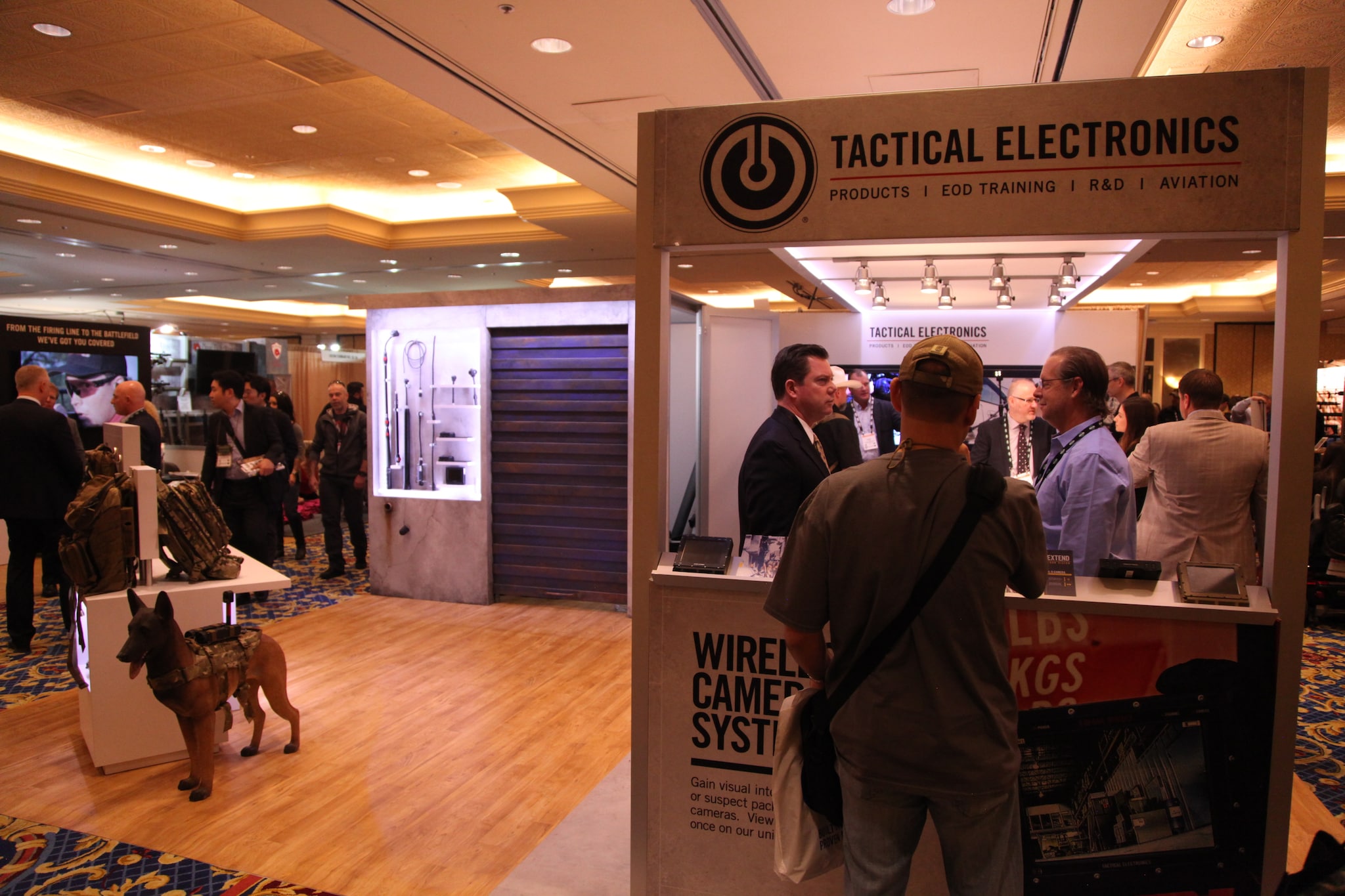 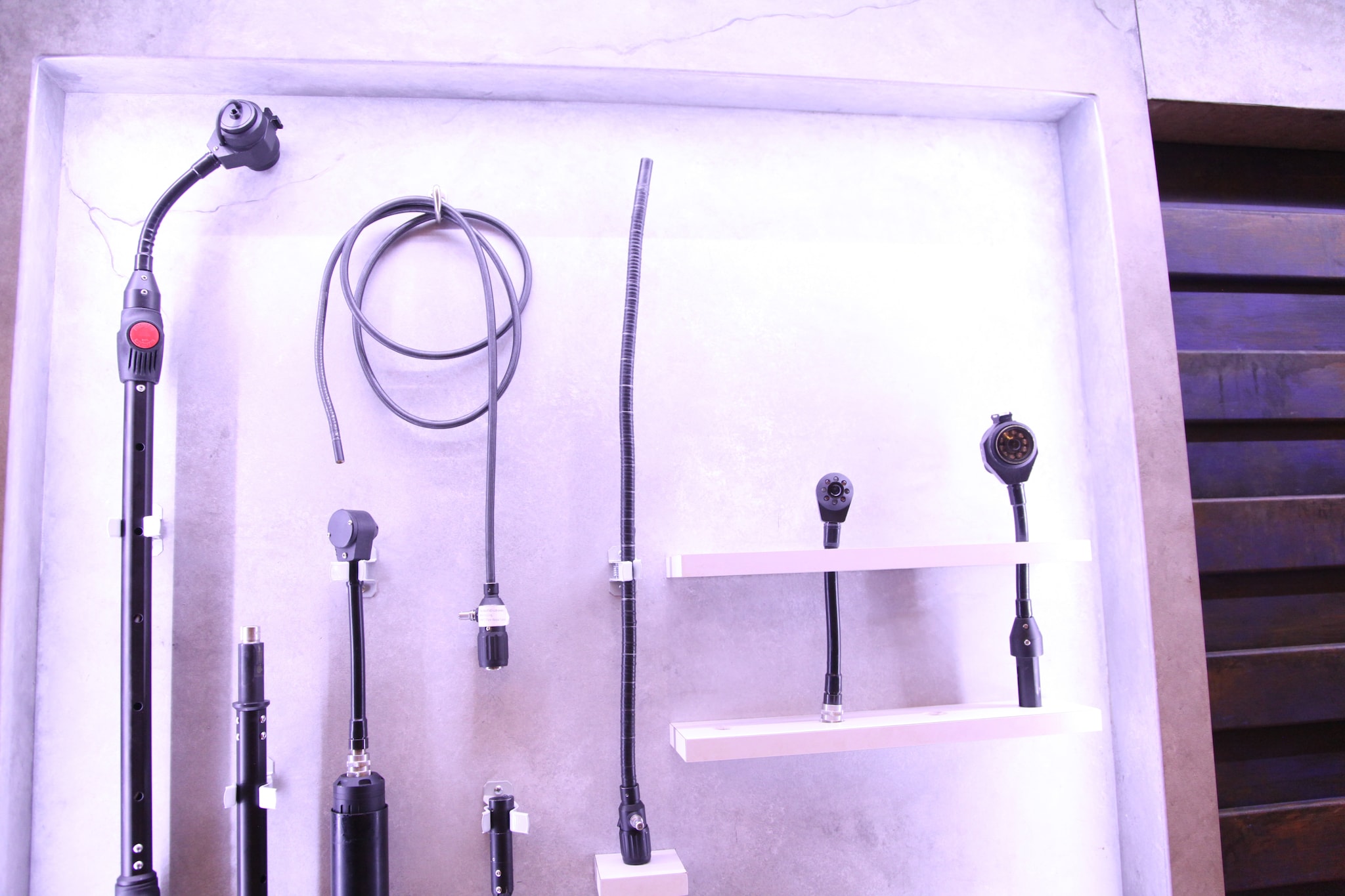 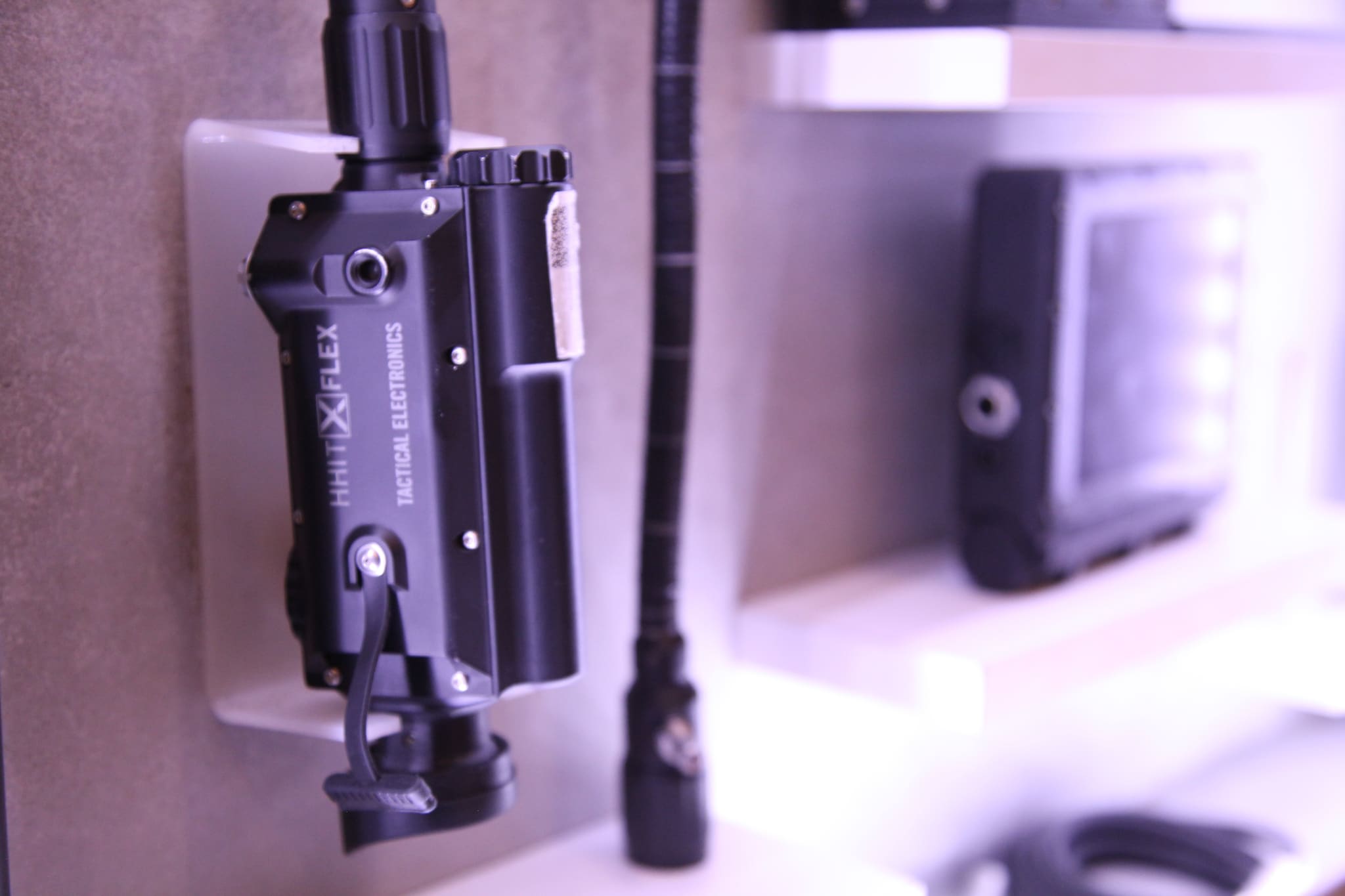 Close-up of the HHIT Flex unit from Tactical Electronics. 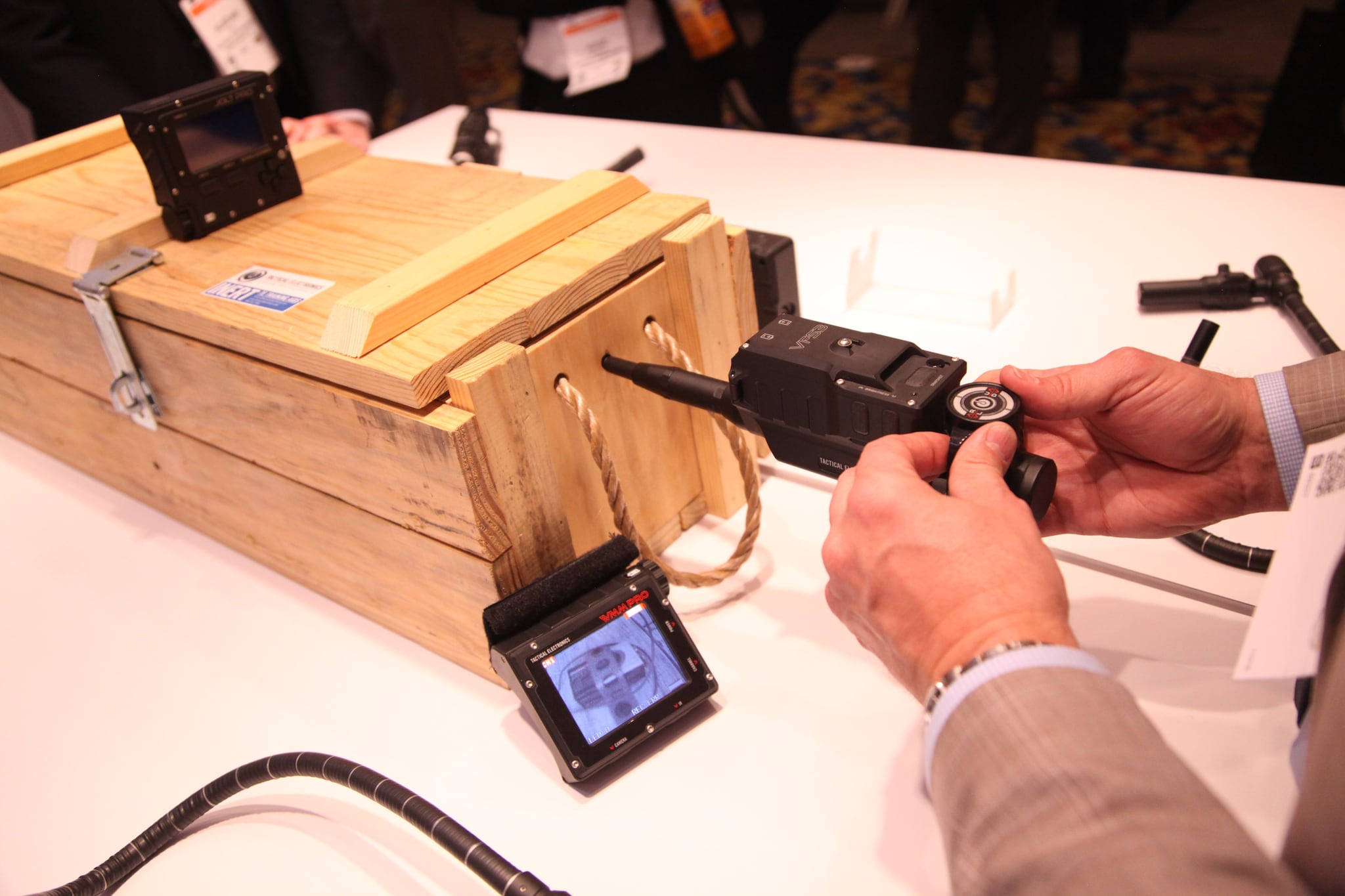 A Tactical Electronics representative demonstrates how the Video Fiberscope unit might be used to detect a device that’s not easily accessible. 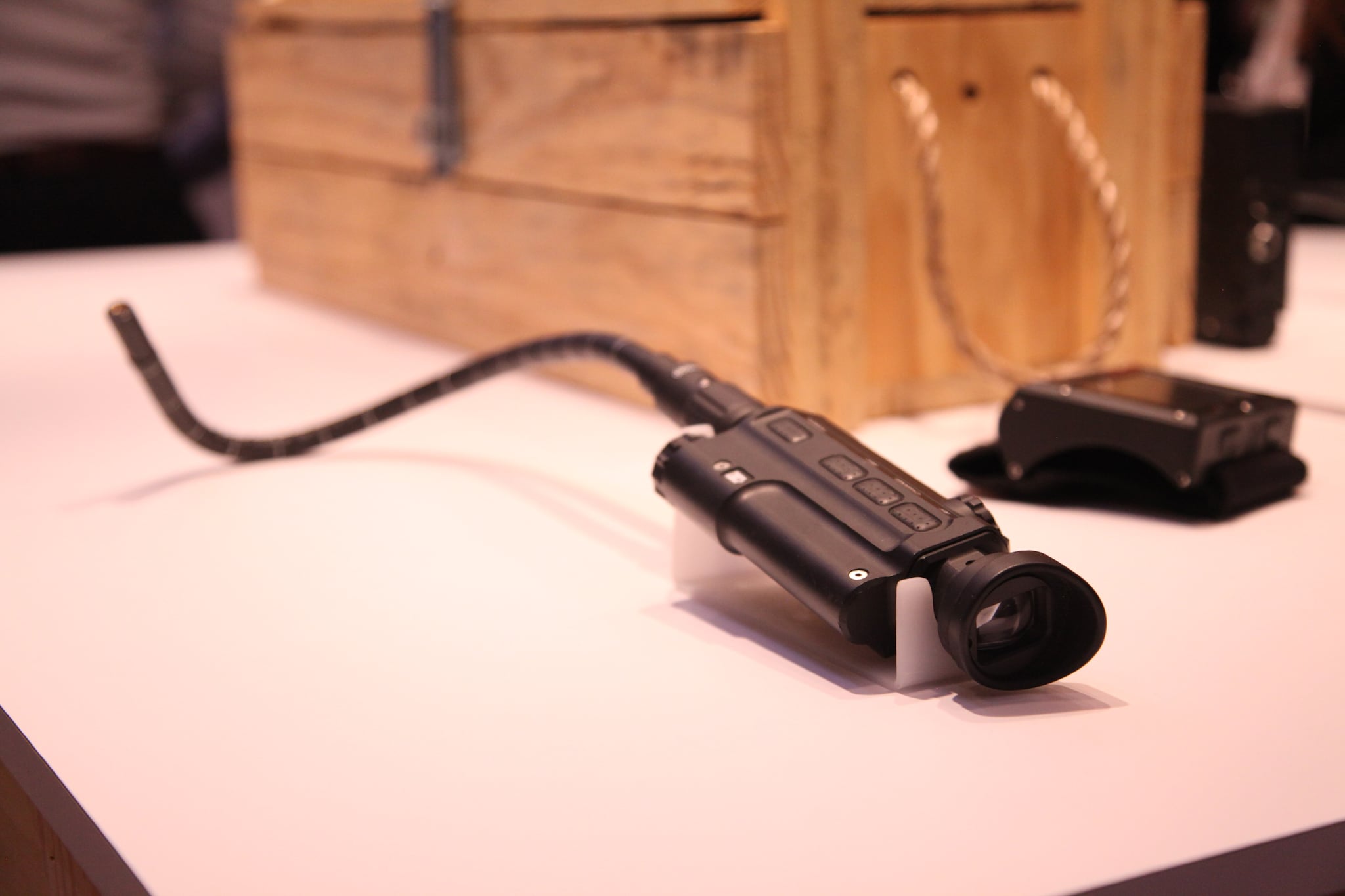 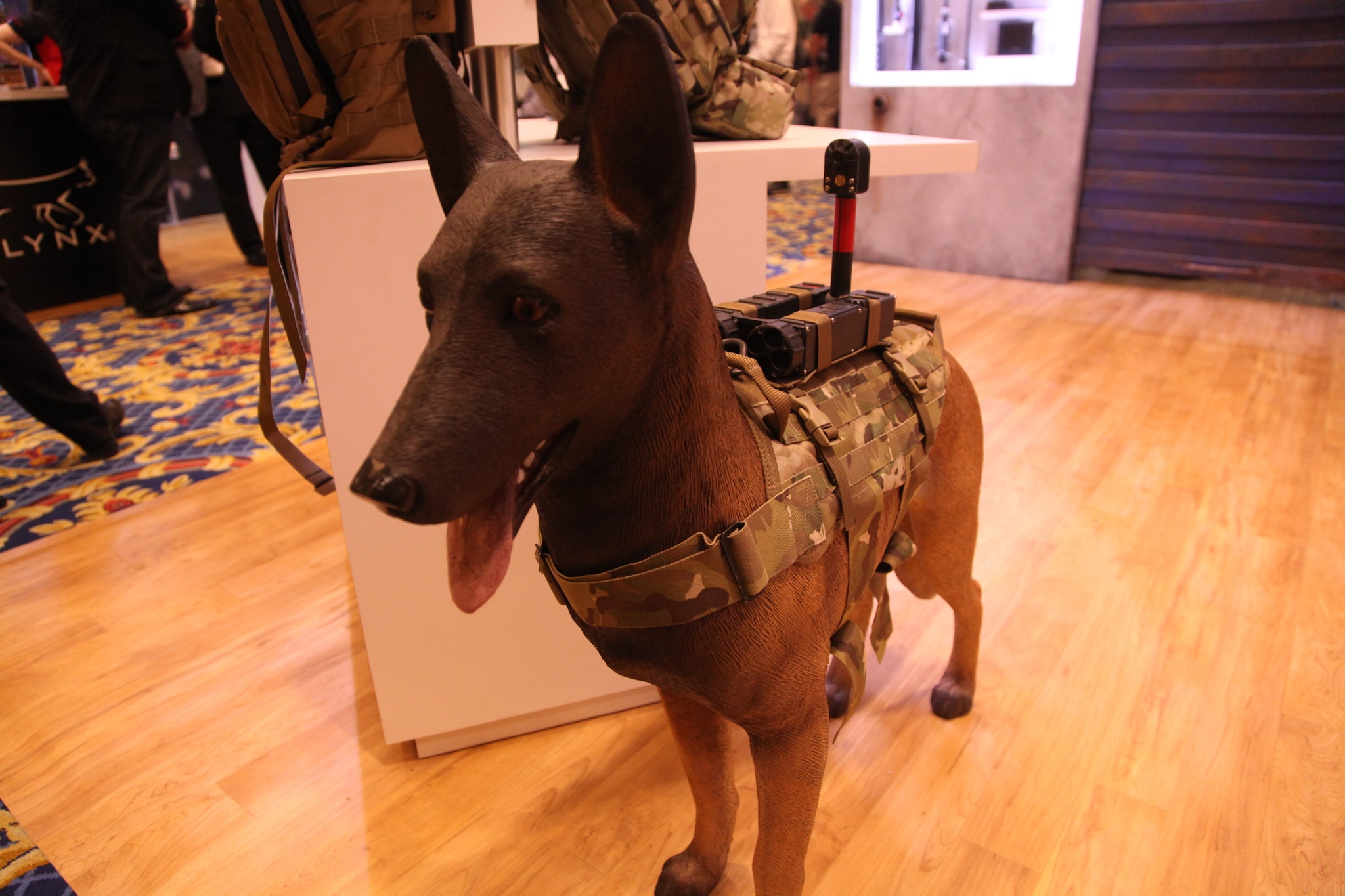 A dog-mounted unit from Tactical Electronics. 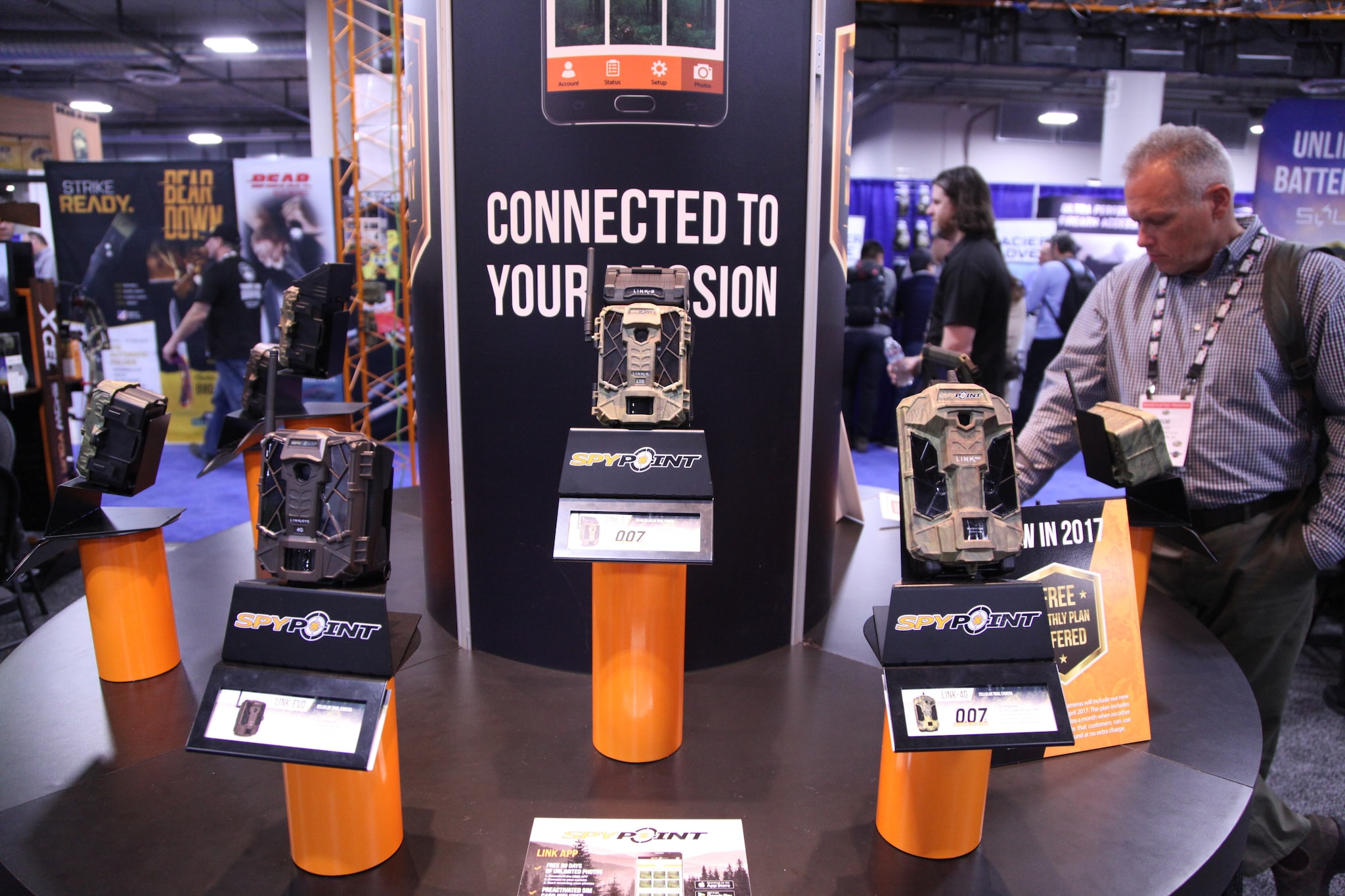 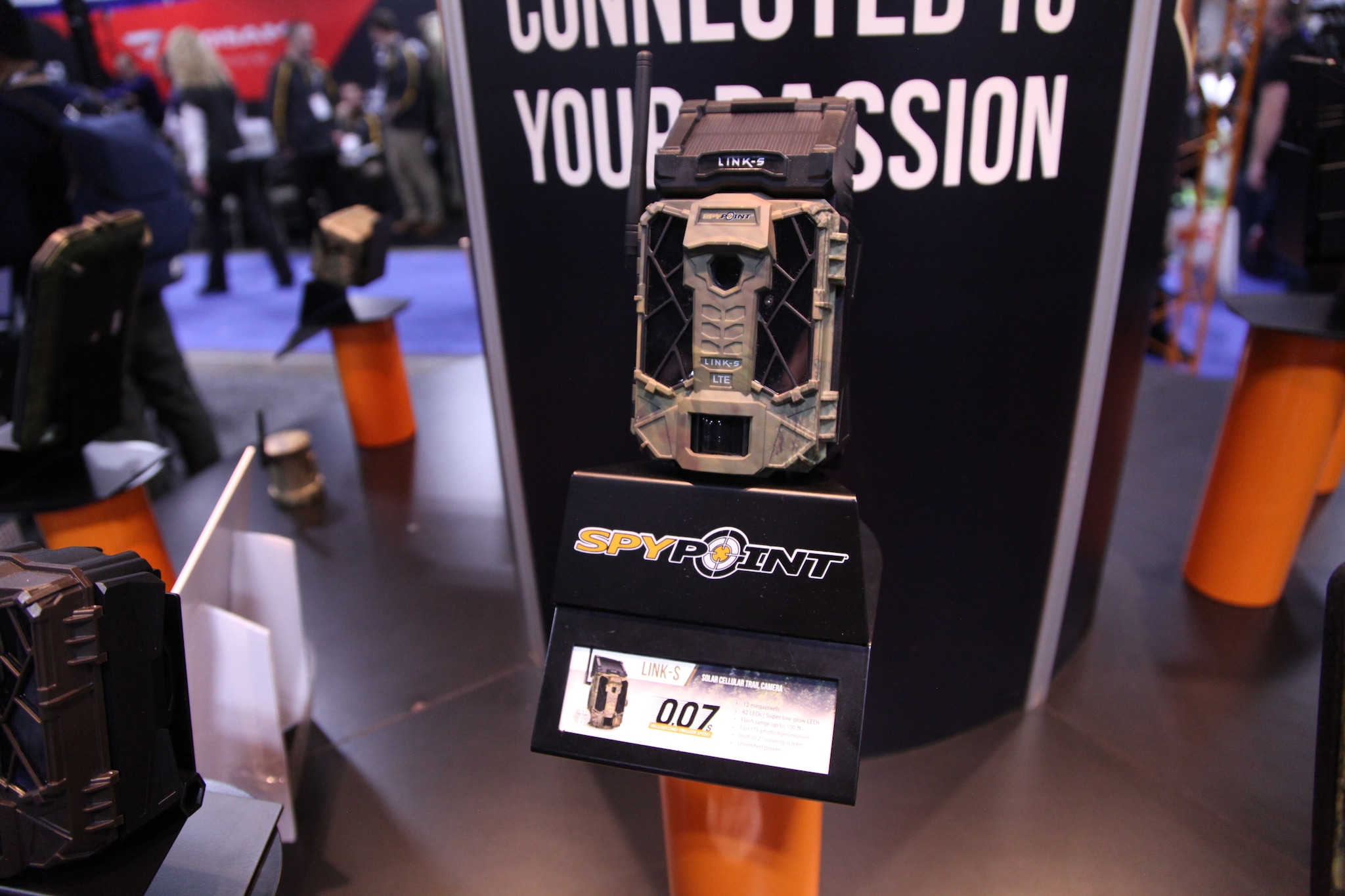 Bushnell also had some new cameras on display. 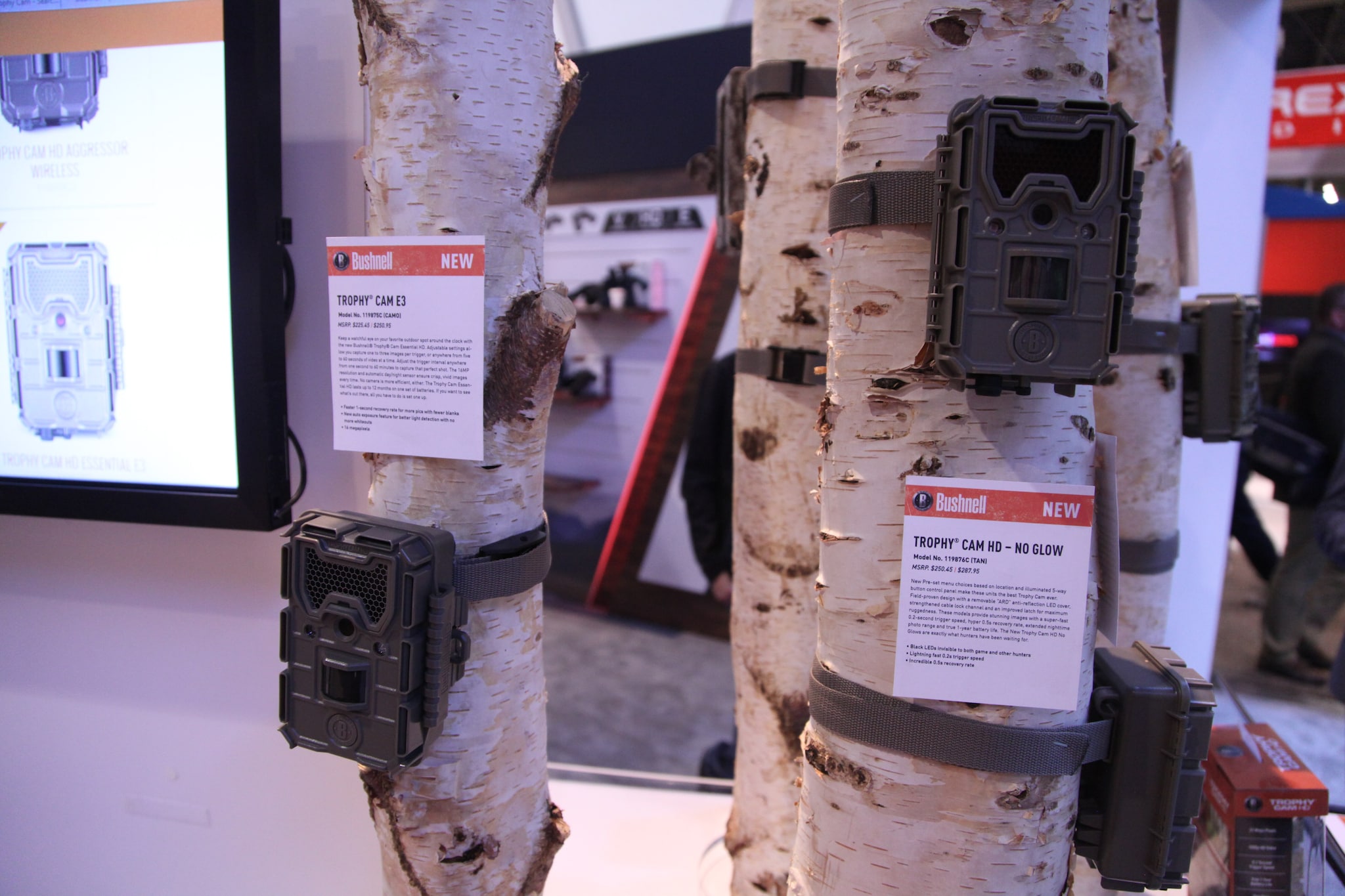 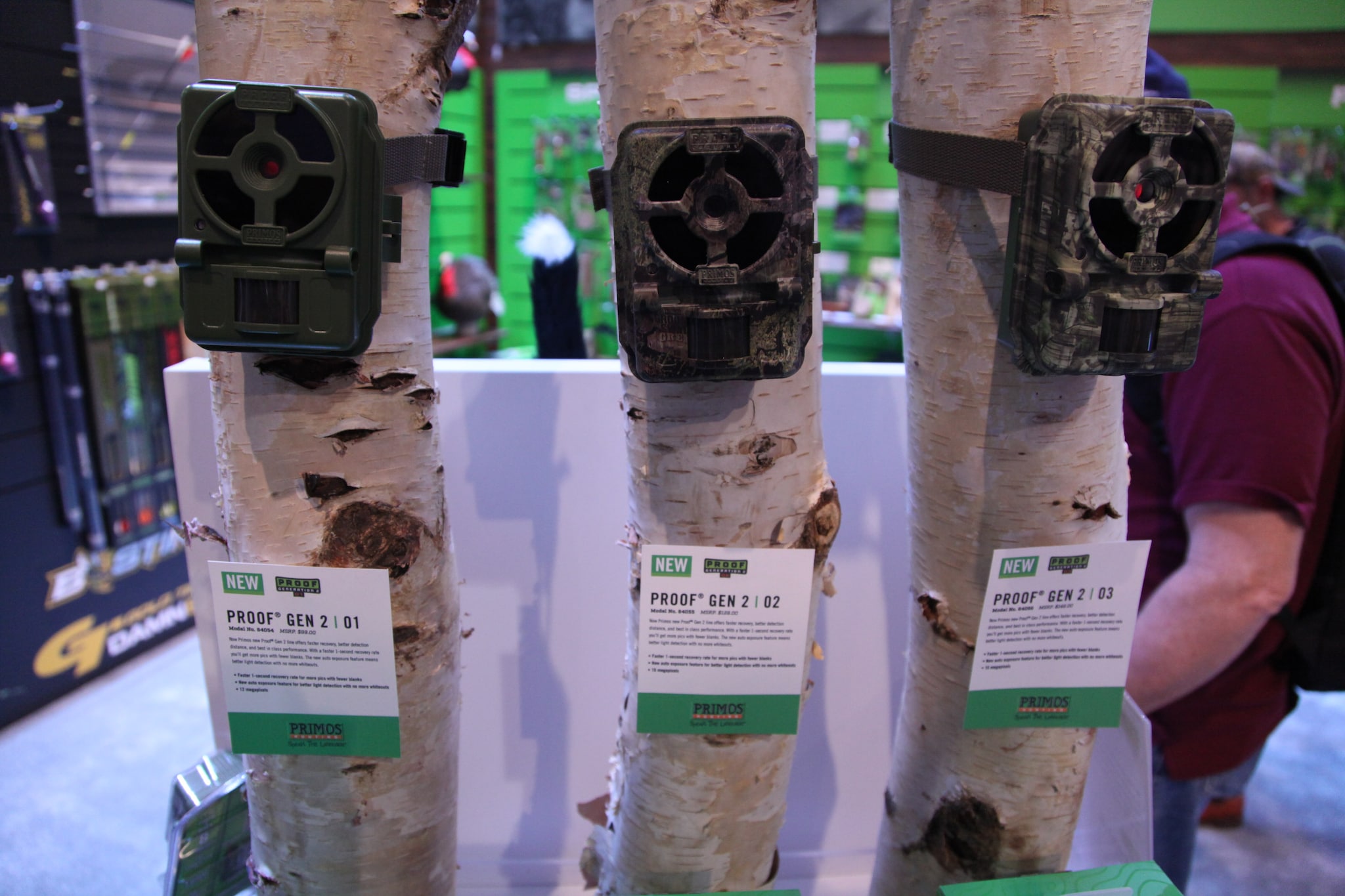