Florida man arrested for threatening to kill Trump at inauguration 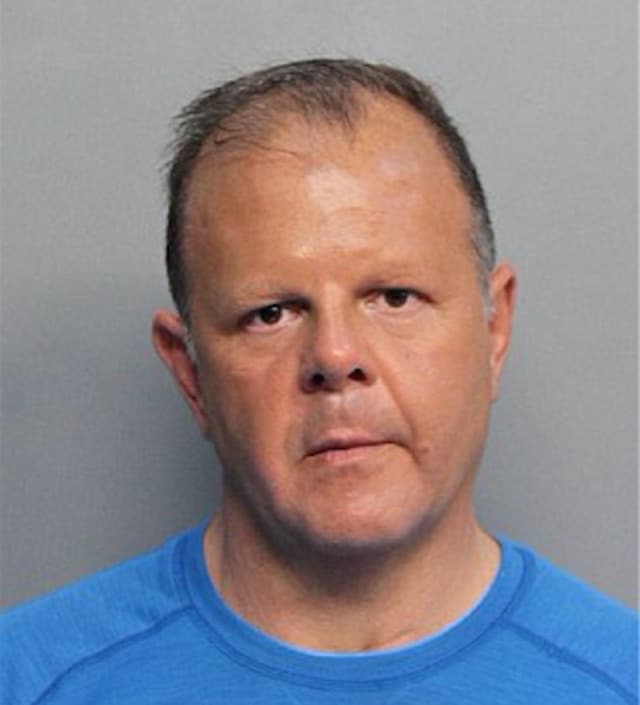 A 51-year-old man was arrested earlier this week in Miami after making a public threat via Twitter to kill Donald Trump during his inauguration Friday.

Dominic Puopolo was charged with threatening harm against a public servant and is being held without bail. He is accused of posting a video on Twitter in which he said, “This is the 16th of January 2017. I will be at the review/ inauguration and I will kill President Trump, President elect Trump today.”

Puopolo was taken into custody at a Subway restaurant a short time after the video was posted. He later admitted to authorities that he was responsible for the video.

Puopolo’s family, as it turns out, has long-time connections with the Clintons. Puopolo’s mother, Sonia, was among the 92 killed on American Airlines Flight 11 on Sept. 11, 2001. Hillary Clinton, who is reportedly very close to Puopolo’s sister, who is also named Sonia, gave the eulogy at Puopolo’s mother’s funeral.

Puopolo’s family members declined to comment on the case.