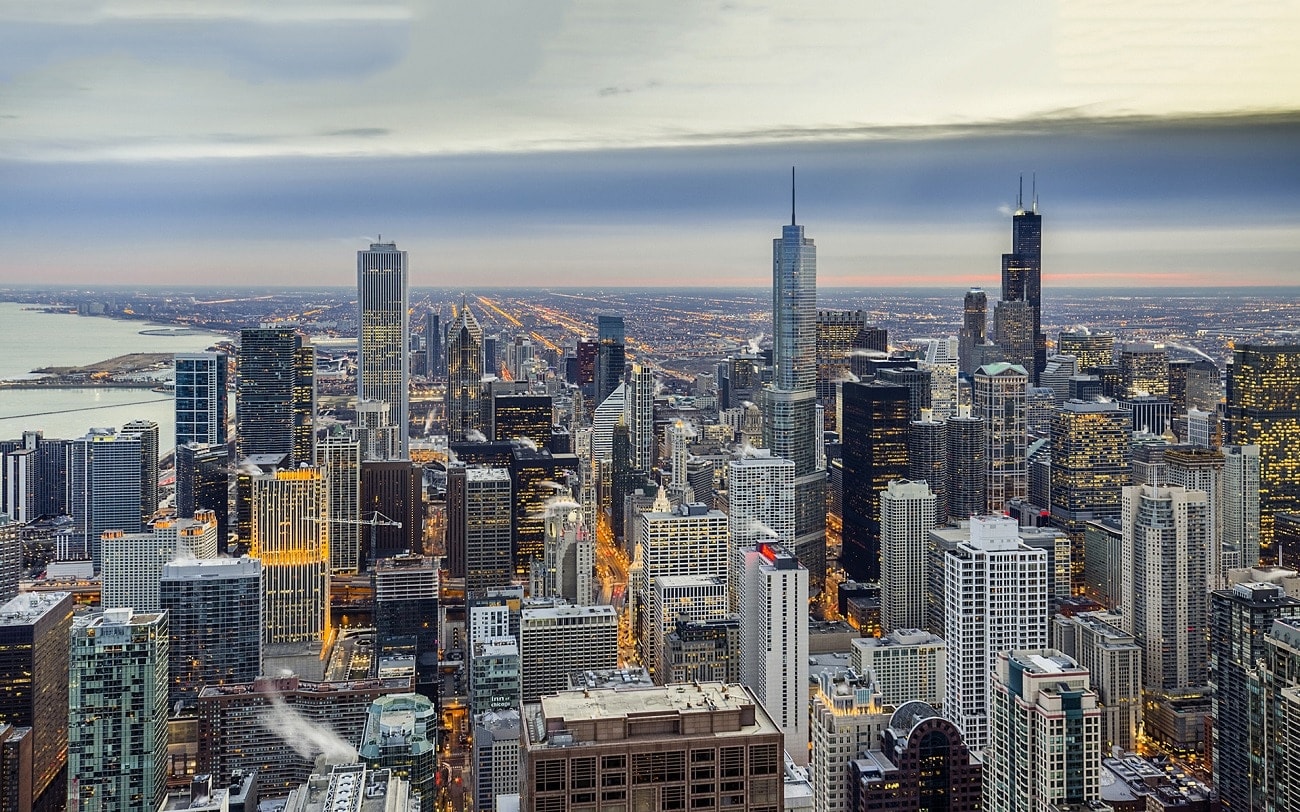 Chicago gun range zoning restrictions were ruled unconstitutional by the U.S. Court of Appeals this week, dealing Chicago government another blow in its effort to stop gun ranges from operating within the city.

Wednesday’s ruling, issued by a three-judge panel of the 7th Circuit Court of Appeals, states city ordinances violated the Second Amendment by only allowing gun ranges to operate in manufacturing areas of Chicago and restricting them from areas close to residences, places of worship, schools and other gun ranges.

The panel questioned the city’s reasons for the ordinances, specifically that gun ranges may cause lead contamination, produce noise pollution, have a high risk of fire and act as magnets for gun thieves.

“The city has provided no evidentiary support for these claims, nor has it established that limiting shooting ranges to manufacturing districts and distancing them from the multiple and various uses listed in the buffer-zone rule has any connection to reducing these risks,” the court ruling stated.

The court also ruled Chicago has not justified its stance that minors should not enter gun ranges, stating that older teenagers may safely be taught to handle firearms.

One of the three judges on the panel, Diane Sykes, was mentioned last year by President-elect Donald Trump as a possible nominee for the U.S. Supreme Court.