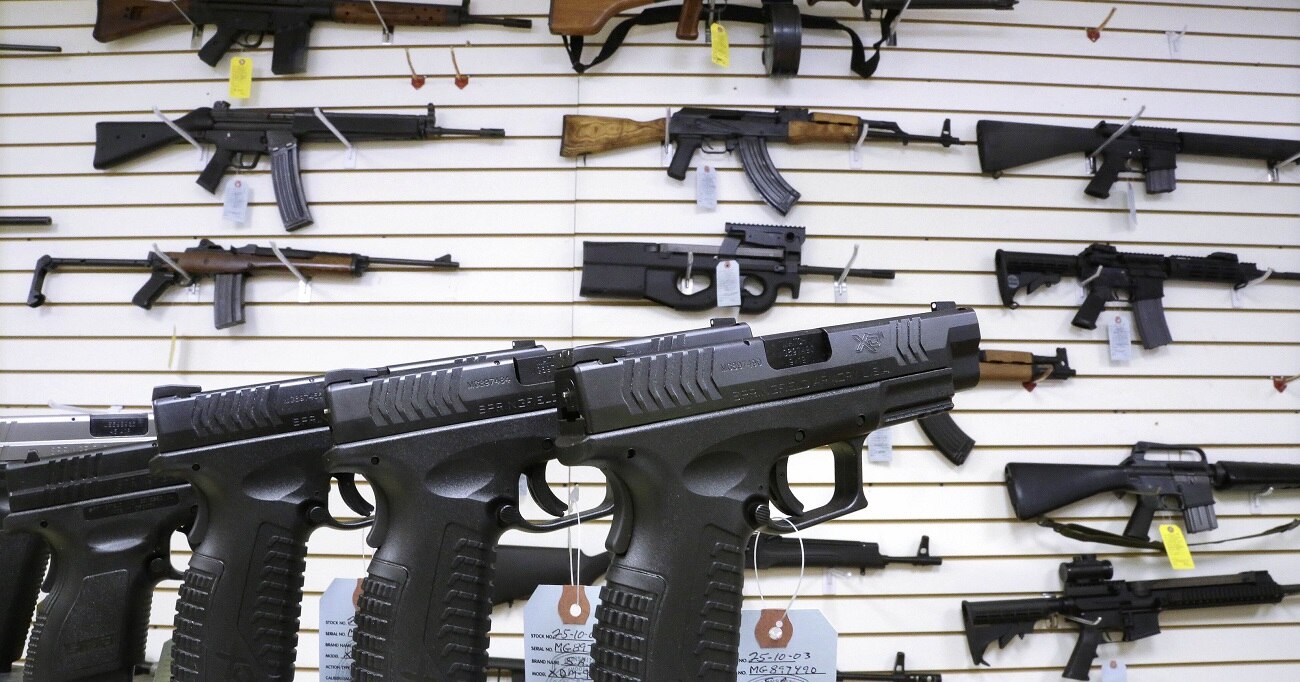 Washington state lawmakers have proposed a bill that would crackdown on prohibited possessors who try to buy a firearm.

Law enforcement would then be required to investigate denied buyers and refer violations to the state attorney general for possible prosecution. This provision, however, would only be instituted if lawmakers decide to provide funding for the investigations.

The bill also includes a provision mandating Washington State Patrol to keep a database of all denied buyers within the state and have that information available for officers in the field.

Domestic violence victims and other victims would be alerted when an individual they have a protection order against tries to purchase a firearm and is denied due to a failed background check.

“This is doing something for the victims,”  Rep. Hayes told Northwest News Network. “What’s really compelling to me is the victim notification.”

Some gun dealers, such as Don Teague of Private Sector Arms in Olympia, have argued that putting the requirement on the gun dealer to report the failed background check would just be more regulation.

However, Hansen insisted dealers make the most sense for reporting failed buyers, as they are the individuals directly denying the purchases.

The bill would not change the actual background check system in Washington, a system that last October Washington Attorney General Bob Ferguson criticized for being disjointed and needing many improvements.