Canadian soldiers are fighting their annual battle against the snow and ice in Rogers Pass, British Columbia via 105mm artillery pieces.

As part of their seasonal Highway Avalanche Control Program, Parks Canada tapped in troops from the 1st Regiment, Royal Canadian Horse Artillery from Shilo, Manitoba, and their C3 howitzers to help keep the pass open this season.

Dubbed Operation Palaci, the mission has been running for the past 50 years and involves the gunners setting up along 17 roadside positions along the Trans-Canada Highway where they plaster targeted snow and ice accumulations identified by Parks Canada’s avalanche forecasters for a bit of artillery fire over a closed road. 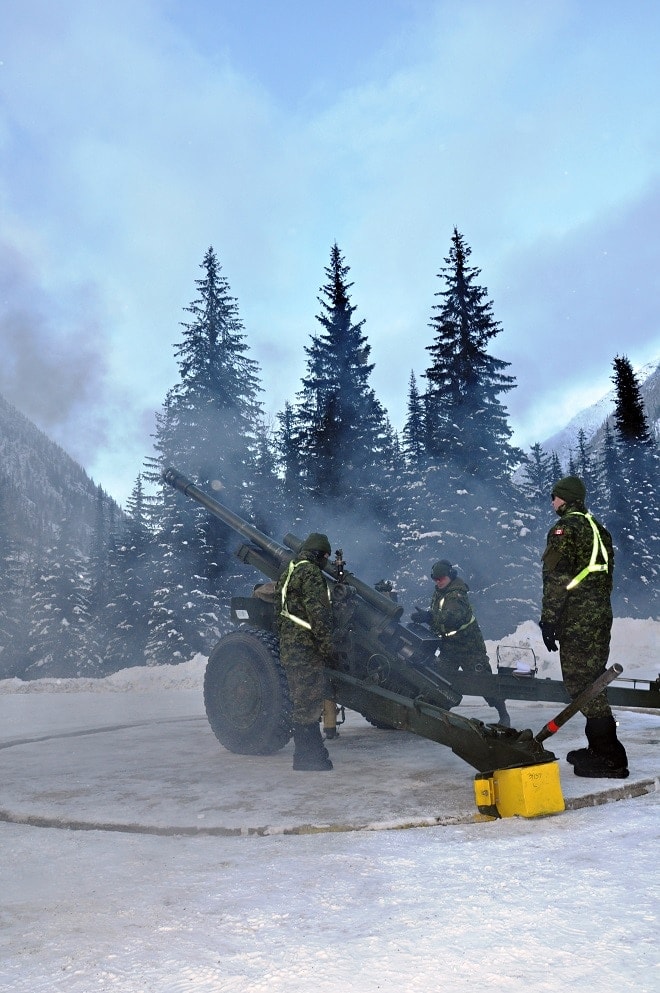 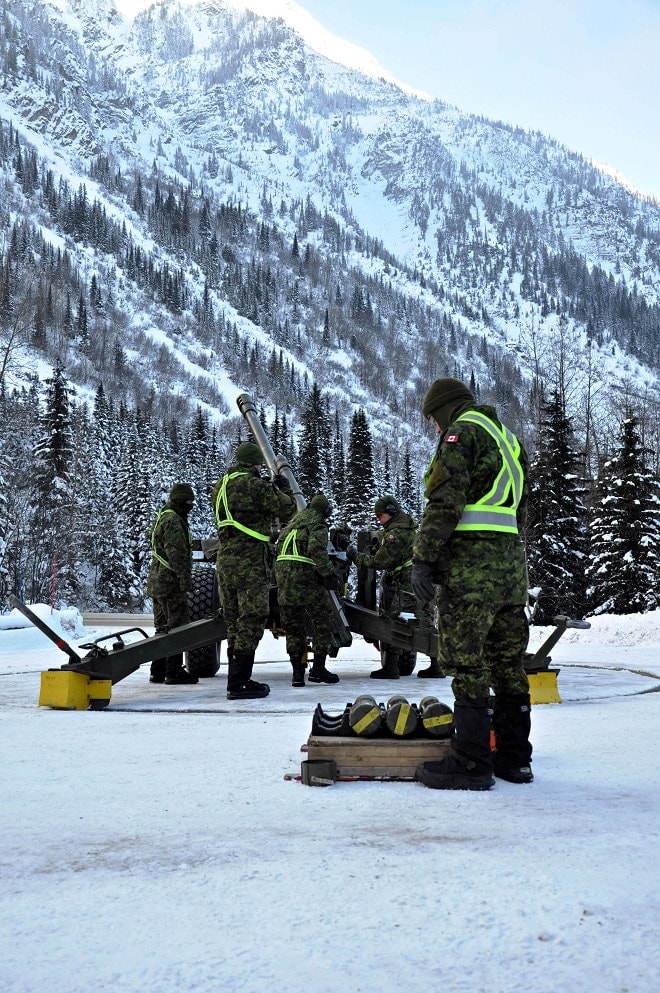 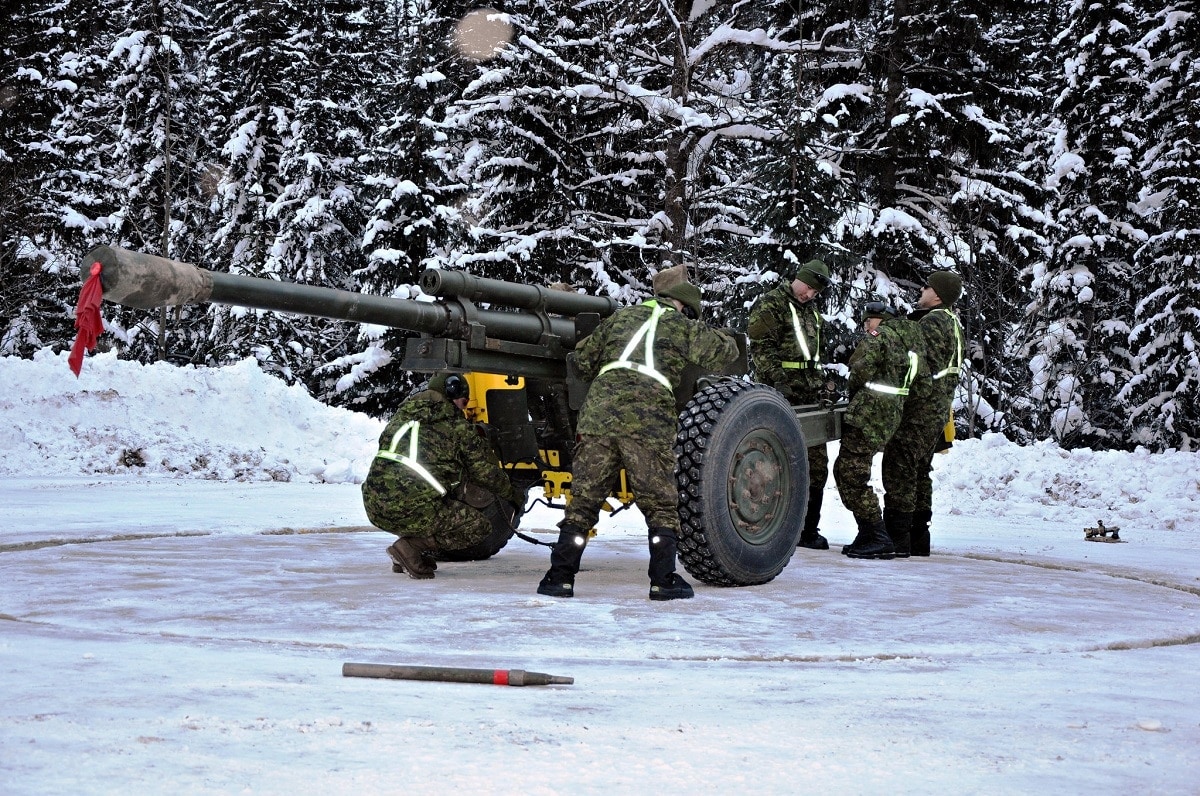 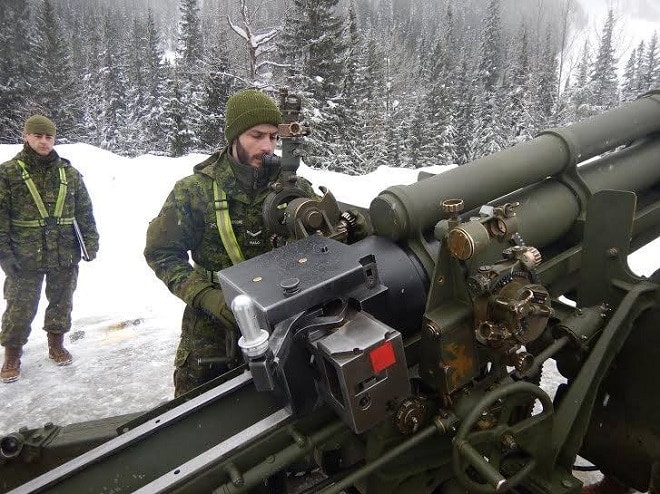 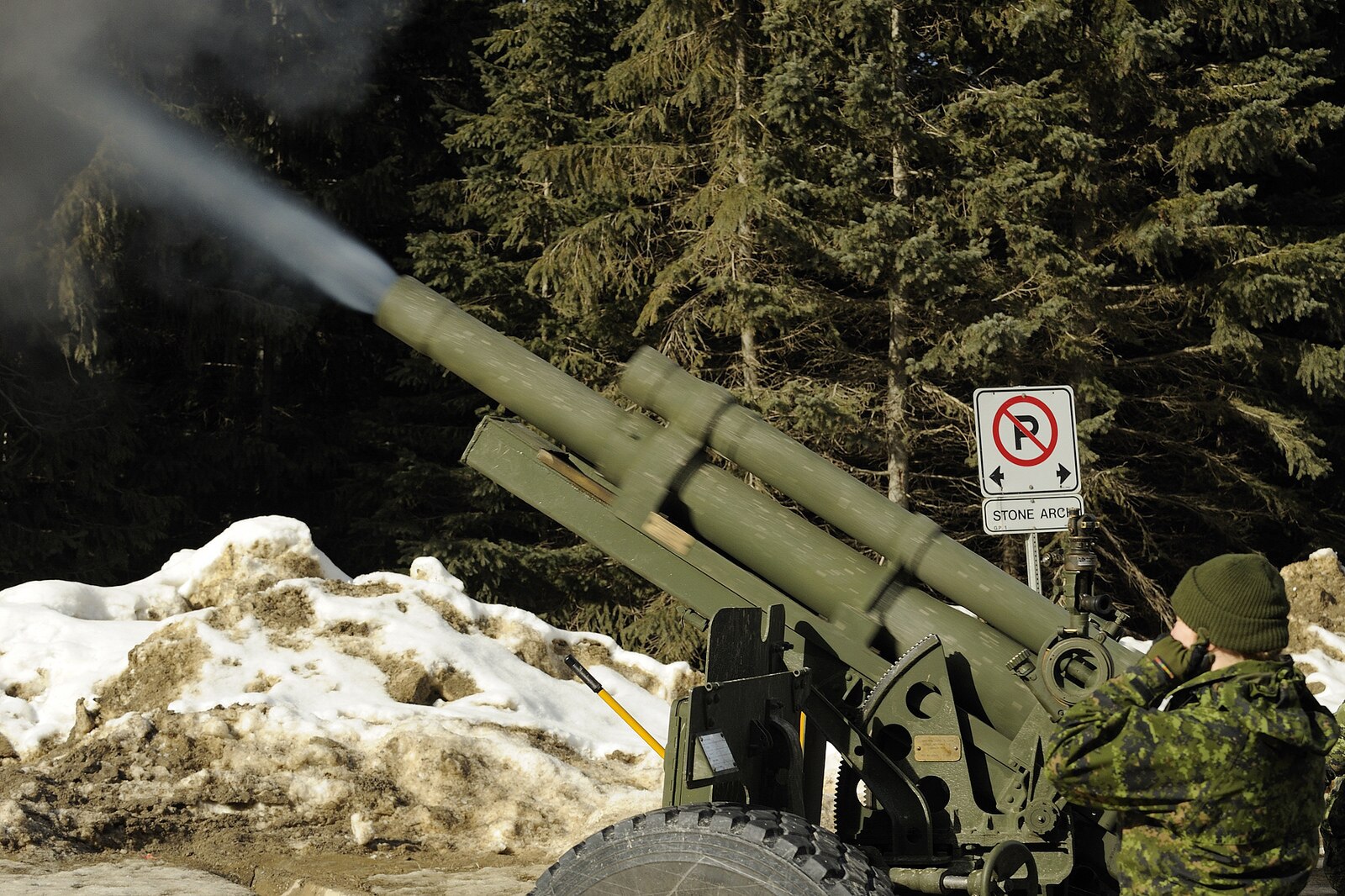 When the shoot is completed, plows come in and clear away the snow build-up and reopen the road.

This year’s operation is underway and is expected to continue into April.