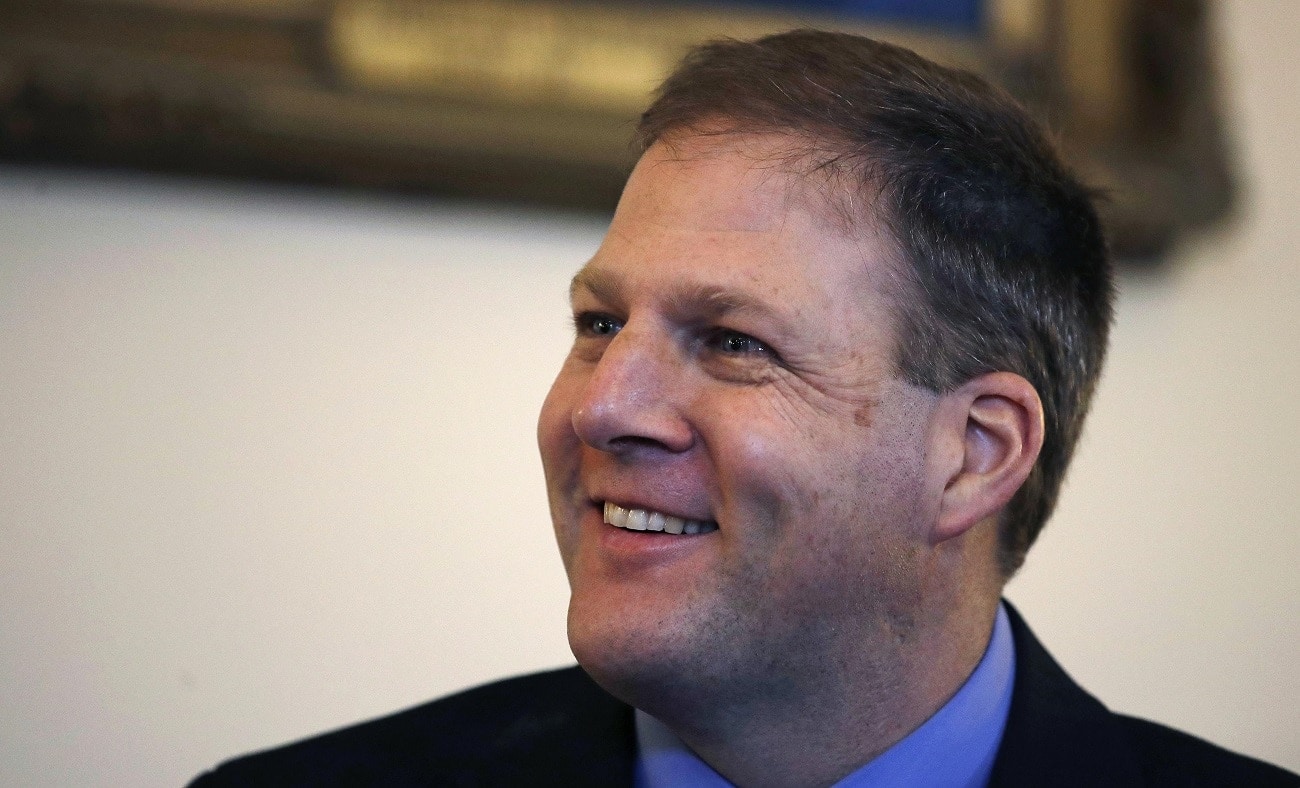 The New Hampshire Senate passed legislation last week that would allow gun owners to carry a concealed firearm without a permit, and Gov. Chris Sununu was quick to voice his support for the bill.

“I am pleased that the state Senate today voted to advance common sense legislation in support of a citizen’s fundamental right to carry a firearm, joining neighboring states throughout the region and across the country,” Gov. Sununu said in a statement released Thursday.

The bill, SB 12, passed in the New Hampshire Senate along party lines with a 13-10 vote, and is expected to pass in the House of Representatives, which is also controlled by the Republicans.

Similar bills have been passed out of the New Hampshire legislature over the last couple of years, only to be vetoed by former Gov. Maggie Hassan.

Given Gov. Sununu’s statement, supporters of the bill are confident this time around the legislation will be signed into law.