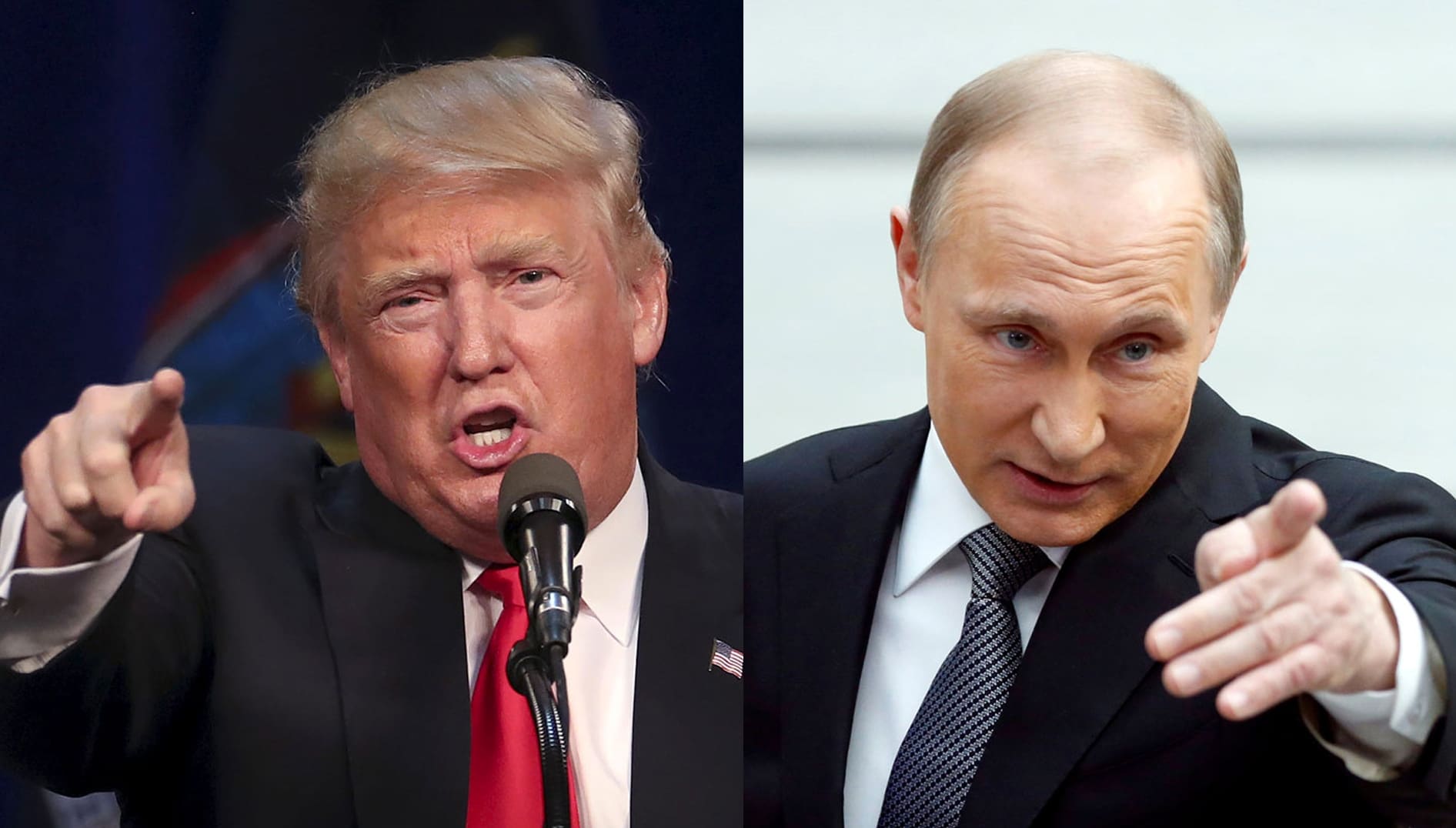 The Department of Defense on Monday “batted down” news that surfaced claiming a U.S.-led coalition launched joint airstrikes with Russian forces on strategic targets in Syria.

Claims that the DoD is coordinating airstrikes with Russia are unsubstantiated, said Pentagon spokesperson Maj. Adrian Rankine-Galloway, who told Guns.com on Monday his office has been correcting the record with reporters all day.

“DoD maintains a channel of communication with the Russian military focused solely on ensuring the safety of aircrews and de-confliction of Coalition and Russian operations in Syria,” read a department statement later emailed to Guns.com.

President Donald Trump’s press secretary, Sean Spicer, in his first official press conference on Monday, directed reporters to the DoD, but said the president would work with “Russia or anyone else” to defeat ISIS.

The claim of coordinated strikes came from Moscow, whose Defense Ministry announced it received ISIS coordinates in Syria “from the U.S. side via hotline with the international coalition headquarters,” the Associated Press reported.

Though according to officials the U.S. did not coordinate airstrikes with Russia, the two militaries do reportedly have routine de-confliction talks to avoid mid-air collisions.

The news comes after a contentious presidential election where allegations of Russian hacking were reported to have benefitted the GOP candidate’s campaign, which the Trump administration has consistently denied.