Savage Arms: Lots of new rifles, more on the way

Savage Arms has been busy in the past year, cranking out entire new product lines as well as updates to existing rifles and shotguns. Here are some of the company’s plethora of new rifle offerings on display at SHOT Show 2017 updates.

A hot emerging line is the gas-driven Modern Savage Rifle, or MSR. Savage made it unique by incorporating a side charging handle. The smaller caliber 15 series of MSR, called Recon and Patrol, are ready now. They’re chambered in .223 Wylde. The slightly longer Recon has an MSRP of $994. The Patrol lists for $852. Later this spring will come the MSR 10 models, in .308 and 6.5 Creedmoor. MSRPs will be $1,481 and $2,284, respectively. 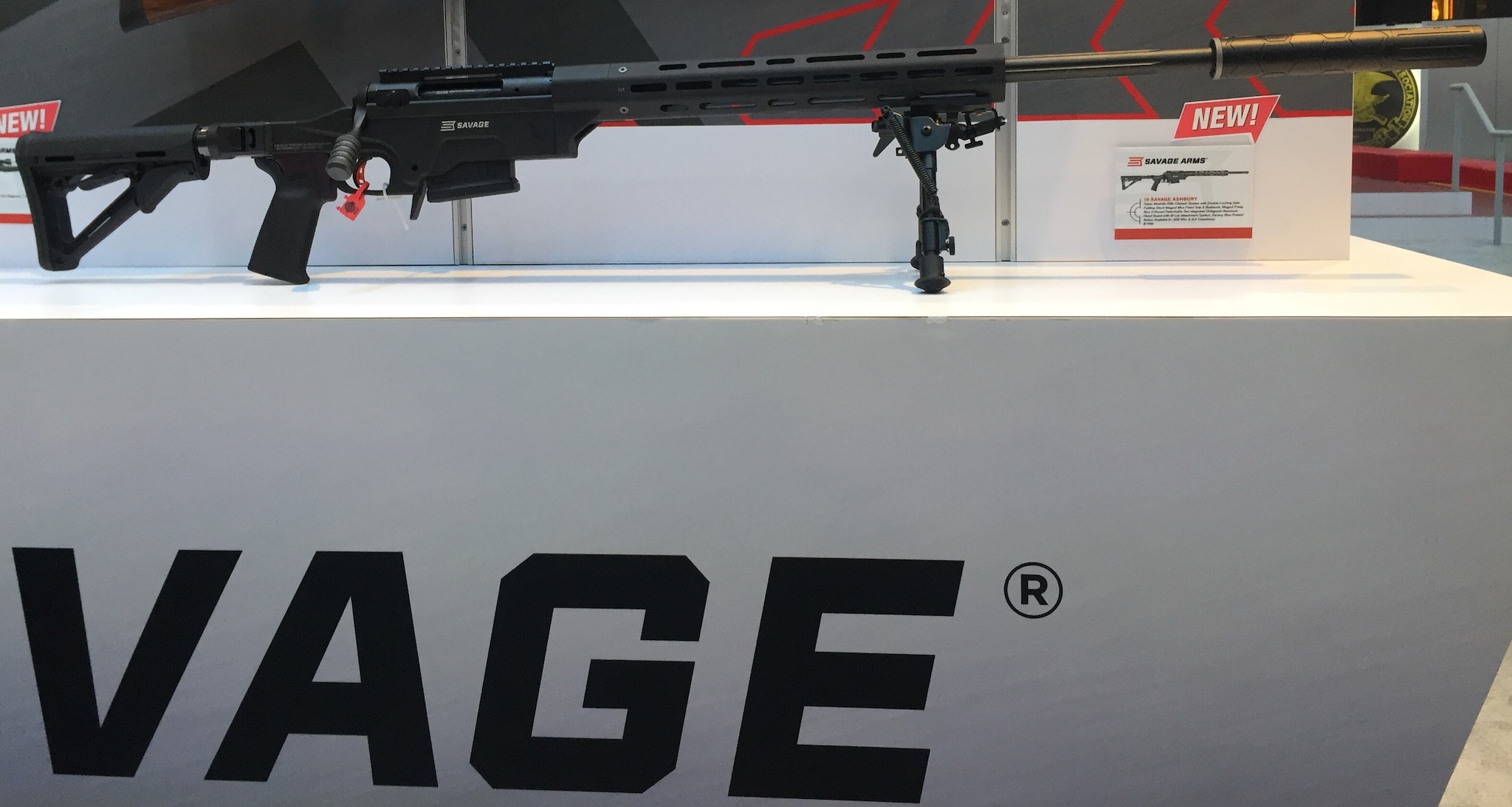 The 10 Ashbury Precision is built on a modular chassis with a side-folding stock. Buttstock and mag are by Magpul. The octagonal aluminum handguard incorporates M-LOK. Chambered in .308 or 6.5 Creedmoor at an MSRP of $1,799. 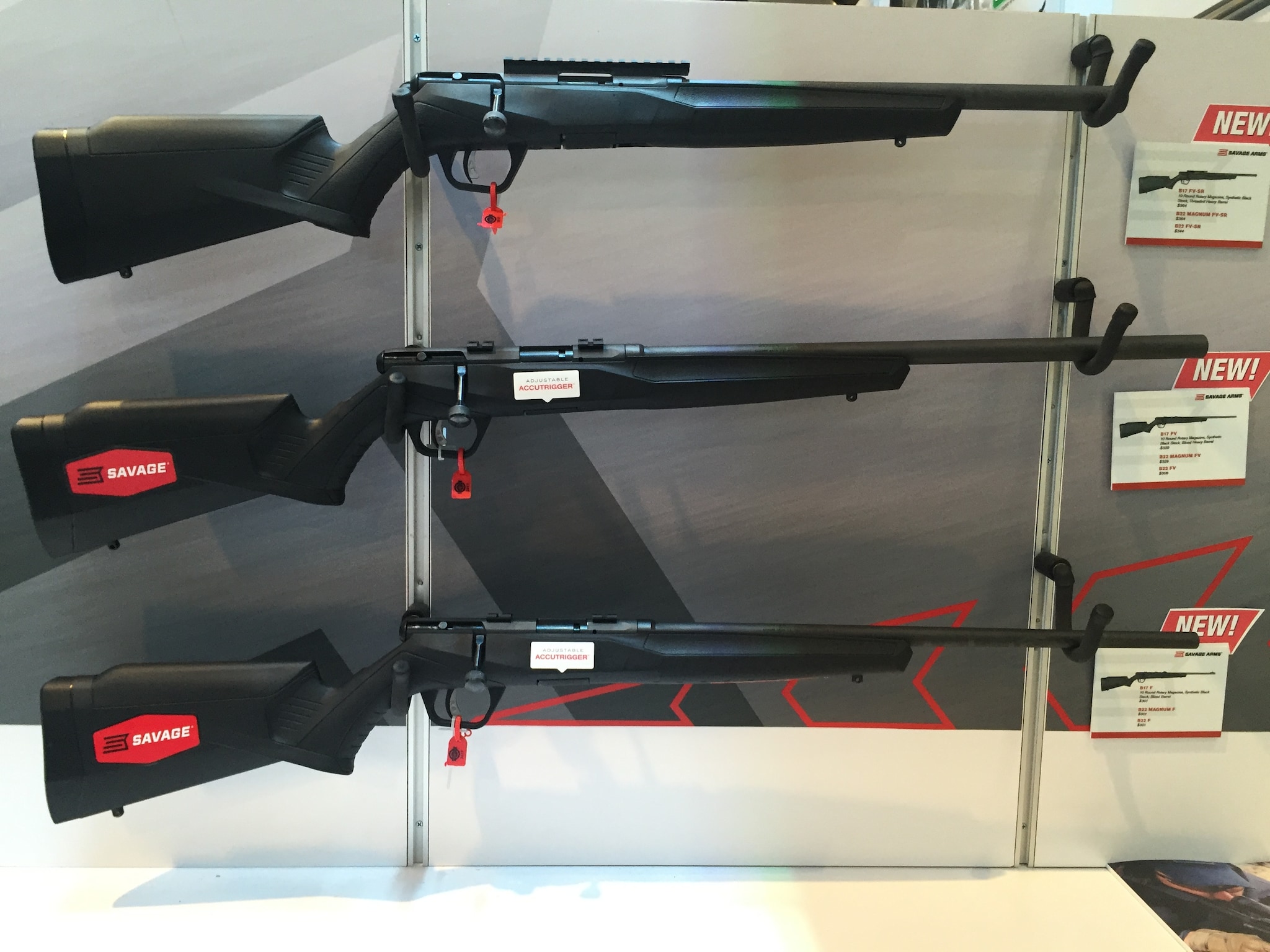 Brand new is the B Series of rimfires in .22 LR, .22 WMR, and .17 HMR. They have synthetic or wood stocks. Each comes with a synthetic stock and 10-round rotary magazine. There are four different configurations available for hunting or target shooting. Available now. MSRPs range from $301-364.

The A22 with improved scope, top, and 10 GRS. Bipod not included.

Not even in the 2017 Savage Arms catalog yet is the 10 GRS. It’s a bolt gun chambered in 308, with an adjustable cheek rest and buttstock. It has a one-piece Picatinny rail. It’ll debut this summer with an MSRP of $1,499.

All photos by Team HB.