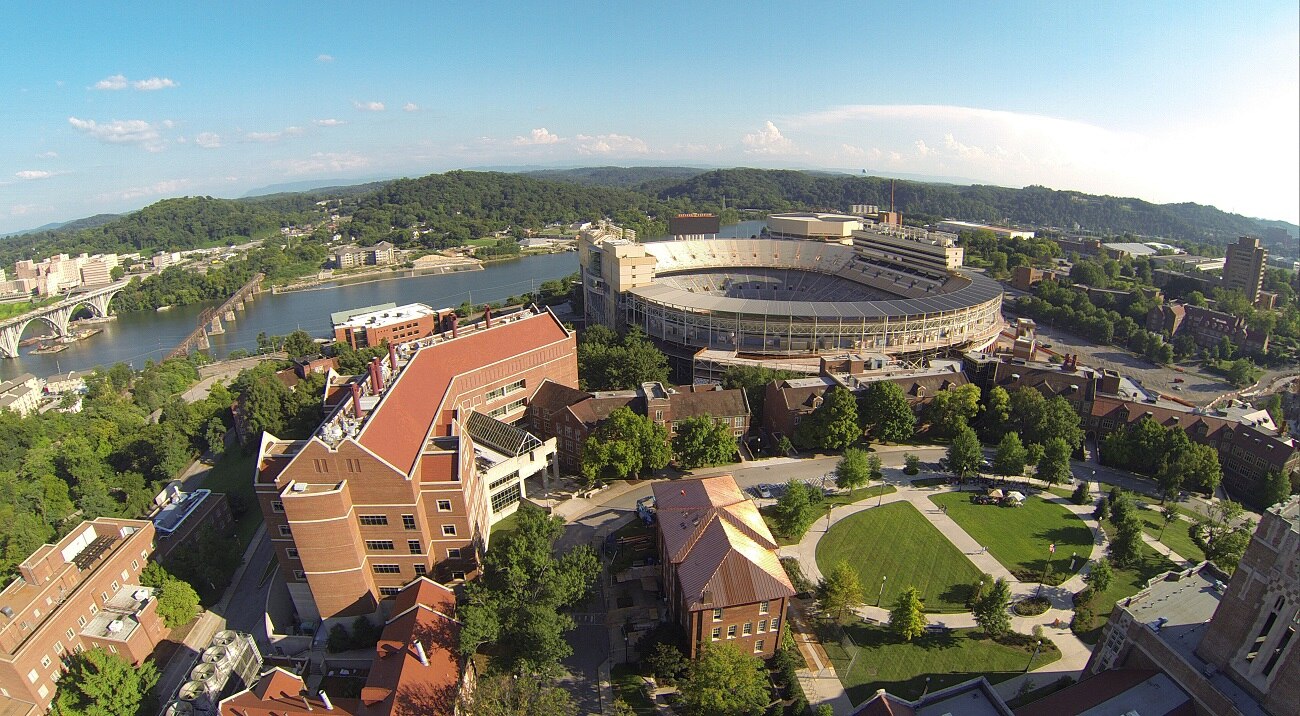 A group of Tennessee faculties announced opposition to students carrying guns on college campuses, anticipating future legislation that may further unravel gun regulations in the state.

The faculty groups announced their opposition in a statement from the Tennessee University Faculty Senates, an organization representing more than 10,000 professors in the state, the Tennessean reports.

The organization endorsed the resolution against students carrying firearms on campus and copies of the resolution were sent to Tennessee lawmakers on education committees in the state House and Senate.

According to the Tennessean, president of the organization Randy Byington indicated that more than two-thirds of the faculty members voted in favor of the resolution and said the following in the statement:

Our primary concern is that allowing students to have guns in their possession on campus will increase violent events and will create a hostile work environment for faculty, staff and other students. While we have the highest regard for the Second Amendment rights of all individuals, we are all aware that there are many conversations surrounding academic performance, disciplinary actions, financial aid status and other issues that can become intense and potentially volatile.

As for allowing students to carry on public campuses, Rep. Andy Holt, a staunch advocate for expanding gun rights in the state, told the Tennessean that he plans to push for such legislation in the future but most likely not this year.