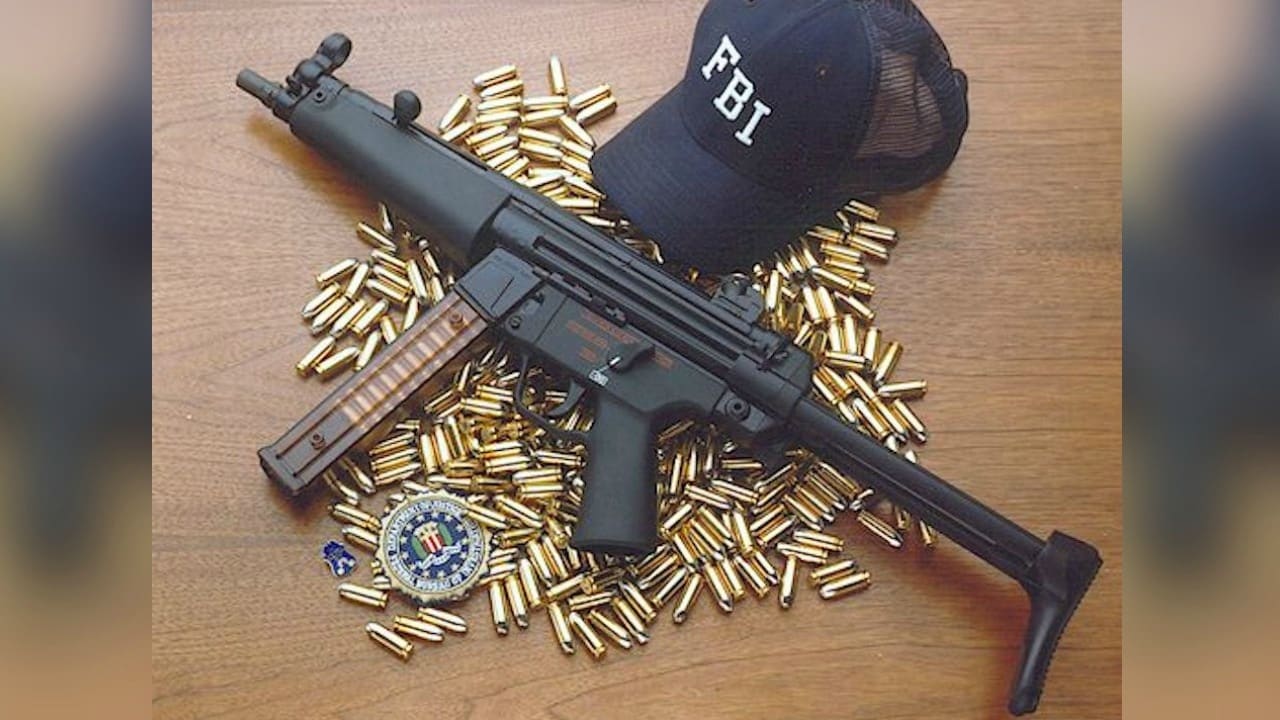 A submachine gun, magazines, and bulletproof vest were stolen from an FBI agent’s car in California’s Bay Area earlier this month.

The FBI announced the theft last Friday, specifying the gun was a Heckler & Koch MP5 10mm. The crime reportedly happened between 6 p.m. on Jan. 8 and 10 a.m. on Jan. 9 and occurred in one of three cities: Concord, Orinda or Lafayette.

The agency said it was looking for information to assist them in finding the stolen items and is working with the Contra Costa County Sheriff’s Office in their search.

While the FBI is currently conducting an internal investigation into the circumstances surrounding the theft of the firearm, some have begun to question how exactly such a weapon was taken.

State Sen. Jerry Hill, sponsor of a new state law that requires law enforcement officers (including federal agents) to lock up firearms in parked vehicles, is especially troubled by the incident, the Mercury News reports.

“There should absolutely be more transparency from the (FBI),” Hill said. “It’s a very serious matter. The damage a sub-machine could cause in the wrong hands could be very tragic.”

San Francisco FBI spokesman Prentice Danner said the agency is aware of the new law but did not say how the law would apply to the agent in question.

Former FBI agent James Wedick told the Mercury News that the FBI’s standard practice is to lock up a machine gun when the car is unattended and that the firearm should have been stored in a locked case bolted to the car frame in the trunk, secured with a padlock and chain.

According to the Los Angeles Times, this is not the first time the Bay Area’s FBI office has had a firearm stolen from a vehicle.

Last May, a .40-caliber Glock 27 was stolen from an agent and later found in a San Francisco home. The agent was reportedly visiting his family in San Francisco, and the weapon was his own personal handgun.