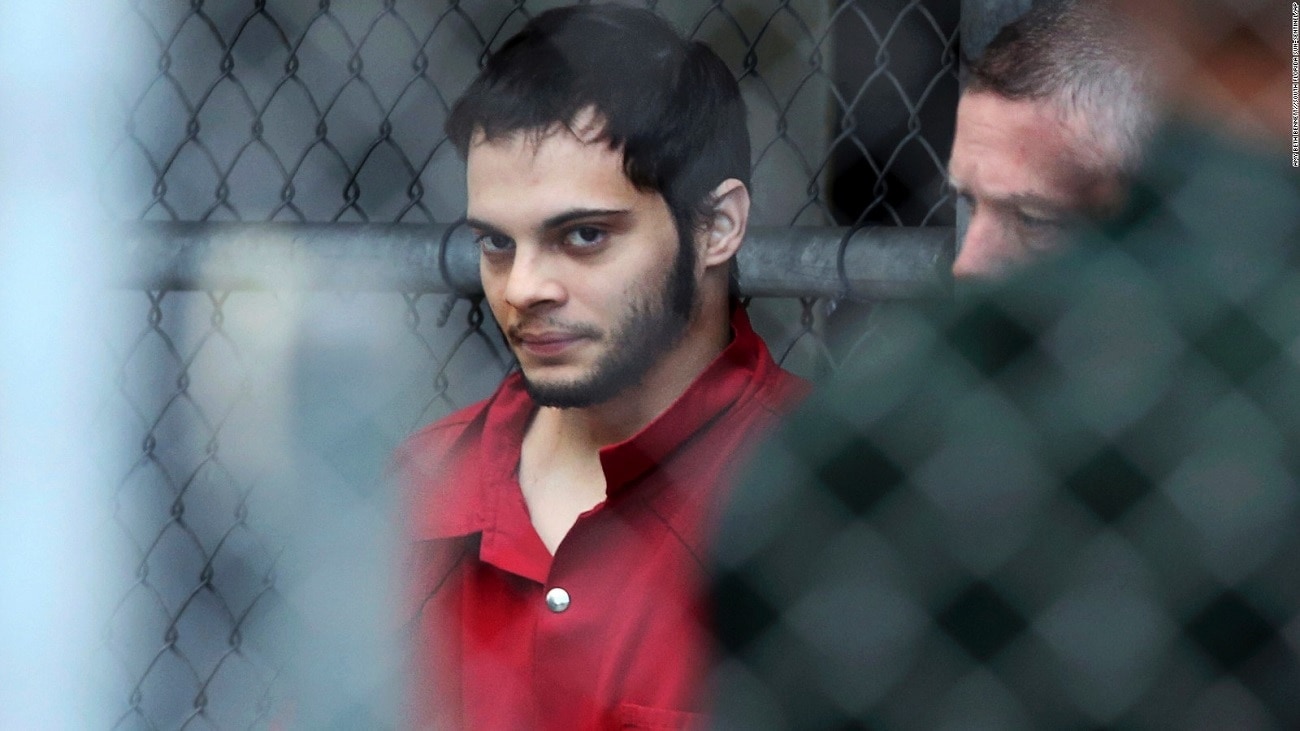 An Alaskan lawmaker has proposed a bill that would allow officials to temporarily take away guns from individuals deemed to be a danger to themselves or others.

House Bill 75, introduced Monday by Democratic Rep. Geran Tarr, would allow law enforcement or immediate family members to file protective orders against individuals thought to be a danger to themselves or others.

Those orders, depending on their type, could then lead to the individual being prohibited from possessing or attempting to buy a gun and ammunition for up to six months.

The bill would require the individuals to surrender or sell any guns or ammunition once an order has been issued. When the order expires, surrendered items would then be returned.

Tarr, whose brother killed himself, expressed a desire to do something about violence in her district when the Fort Lauderdale Airport shooting occurred, as gunman Esteban Santiago is from Anchorage.

Last November, Santiago reportedly entered the FBI office in Anchorage and exhibited signs of mental illness, telling officials he was under mind control.

After several days of mental health evaluations, Santiago was released and given back his gun at a later date, the same handgun he used in the Fort Lauderdale shooting.

“I want family members to feel empowered to speak up and say something and hopefully, maybe, we can prevent the next violent thing from happening,” Tarr told The Associated Press on Tuesday.

It remains unclear if the bill will gain traction.