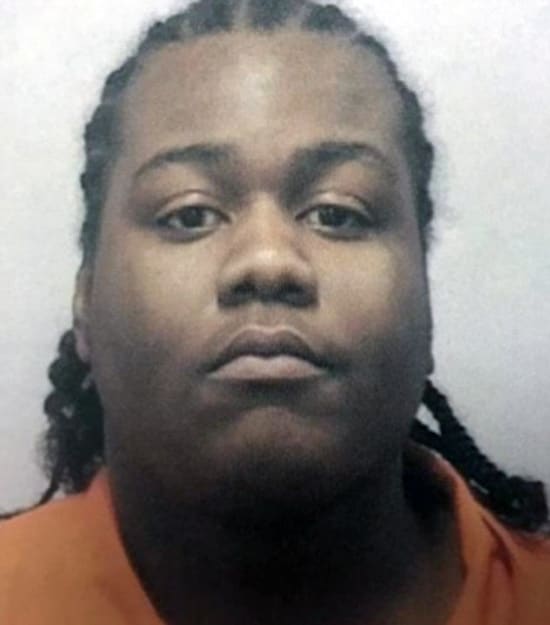 A former drug dealer who had his prison sentence recently commuted by President Obama was brutally killed at a halfway house in Saginaw on Monday night.

Lt. David Kaiser said the execution-style shooting was carried out around 9:40 p.m. by at least two masked men – one who watched over the others in the house and a second who located the victim and “executed him.”

Officials said the suspects were armed with assault-style rifles.

Kaiser said there was no doubt the suspects were looking for 31-year-old Damarlon Thomas when they entered Bannum Place, a halfway house for federal inmates transitioning out of prison. About two dozen other residents were held at gunpoint while Thomas was killed, but nobody else was injured.

Thomas, who was shot multiple times, including at least once in the head, was pronounced dead at the scene.

Thomas came to Bannum Place just last month. He was one of 79 prisoners whose sentences were commuted by Obama in November, and his sentence was set to expire in March.

Thomas was originally sentenced in 2008 to 19 years in prison on cocaine charges. His arrest was part of one of the biggest drug busts in the city’s history and came about as part of what was known as “Operation Sunset,” a federal investigation aimed at dismantling the Sunny Side Gang, which was successful.

A friend of Thomas said he was just happy to be free and his “long-term goals” included finding a job and starting a family. The friend said Thomas wanted to be able to support his family.

According to Bureau of Prisons spokeswoman Jill C. Tyson, while the investigation is underway, the remaining inmates have been moved to other facilities in Michigan as a precautionary measure. Tyson declined to comment on what – if any – type of security measures are present at the Bannum Place or other similar facilities.