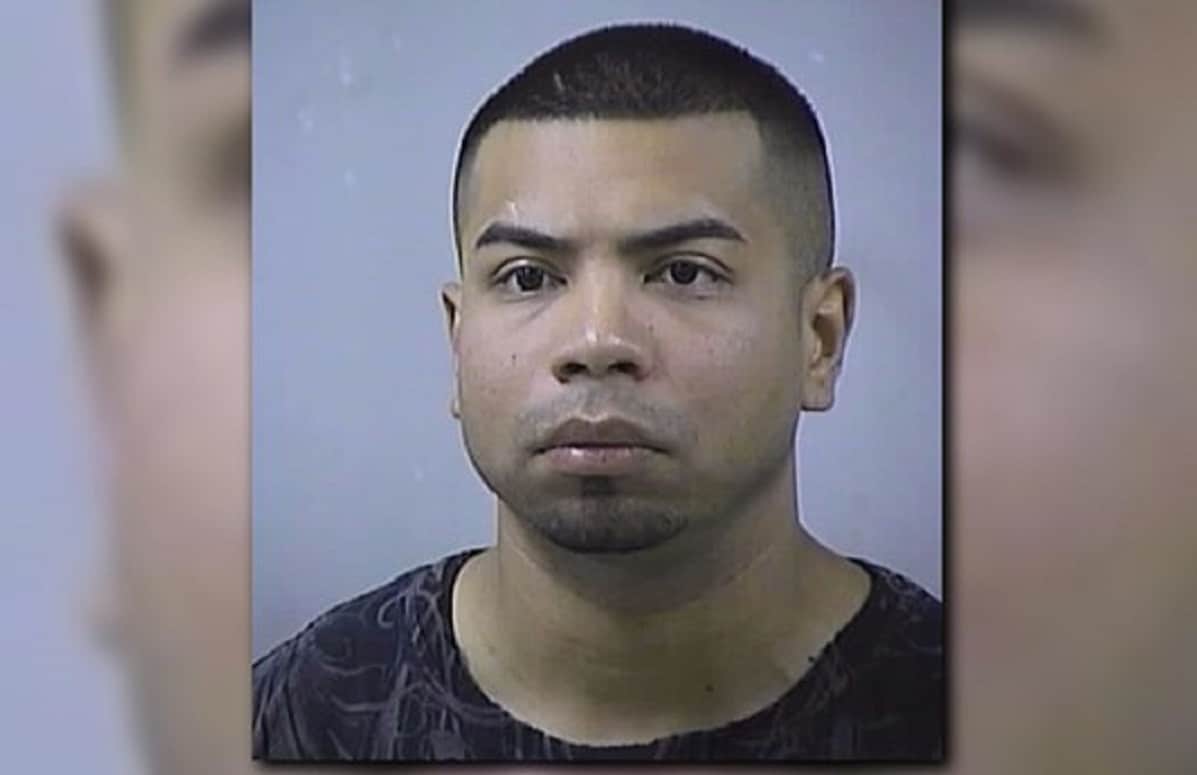 Jose Luis Rojas has been identified as a suspect in the San Antonio mall shooting (Photo: ABC News)

Police identified the suspect shot in a jewelry store robbery gone wrong at the Rolling Oaks Mall in San Antonio.

The suspect has been identified as 34-year-old Jose Luis Rojas, who was taken to a local hospital on Sunday after being shot by a ‘Good Samaratin,’ according to KVUE – ABC News.

Rojas has been charged with two counts of aggravated battery and capital murder.

The other suspect in the shooting, who fled the scene, was arrested on Sunday night and has been identified as Jason Matthew Prieto.

Prieto was also charged with two counts of aggravated battery and capital murder.

The suspects were reportedly involved in a post-robbery shootout that left one dead and three others injured. Two of the injured victims were shot and another suffered from chest pains, and all three have been released from the hospital.

Both Rojas and Prieto have an extensive criminal history. According to San Antonio Express News, both suspects have served jail time and have been charged with crimes ranging from assault to drug possession.