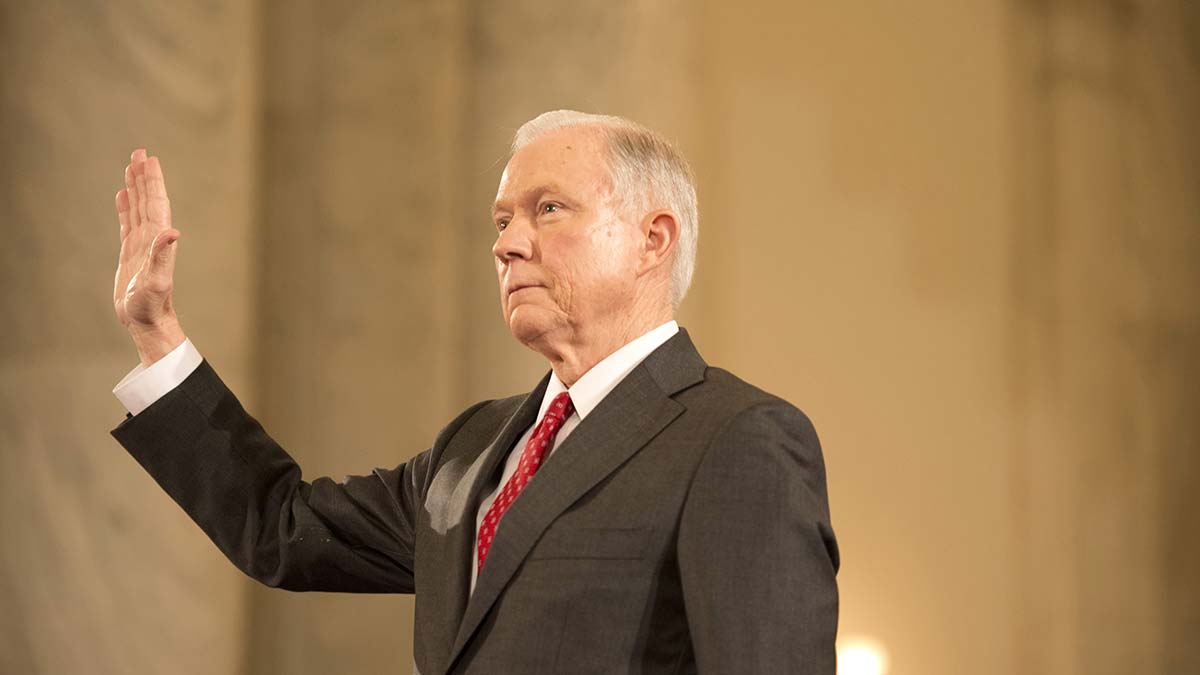 The Senate Judiciary Committee had been scheduled to vote on Sessions’s nomination Tuesday morning. Instead, the head Democrat on the committee, Sen. Dianne Feinstein, asked that the vote be delayed till next week, The Hill reports.

Commenting on the expected delay, Sen. Feinstein said a further review was needed in light of the women’s marches that occurred last Saturday and due to the fact that Sessions handed over nearly 190 pages of answers on Sunday in response to questions the nominee had received from lawmakers.

“This nomination is a very big deal,” Feinstein said. “Our staff needs time to go through these answers, and we need time to put them in context.”

Democrats have voiced concerns over Sessions’s record on immigration and civil rights issues and on the allegations that he made racially charged remarks while U.S. Attorney in Alabama, a scandal that ultimately prevented him from being confirmed for a federal judgeship in 1986.

The delay comes as four of Trump’s other nominees were voted out of committee, including the following: Ben Carson for Secretary of Housing and Urban Development; South Carolina Gov. Nikki Haley for Ambassador to the UN;  businessman Wilbur Ross for Commerce Secretary; and Elaine Chao for Transportation Secretary.

Despite opposition from the Democrats, Sessions is expected to be confirmed with mostly Republican support.